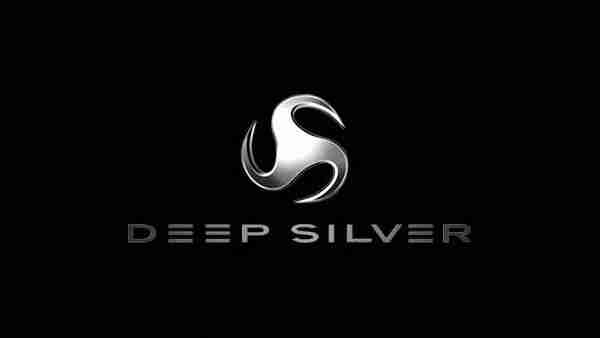 Metro Exodus Enhanced Edition for console as we know is due very soon, and already out on PC. Talk of a new Metro title has been rumored and we hoped E3 may give us some news.

However, Deep Silver confirmed some news on the next Metro although it’s not the news we wanted.  They have confirmed Metro will not be making an appearance this month.  This includes E3 events and the Summer Games Fest.

It’s also not the only series we will not see anything from. We won’t be hearing anything on the next Saints Row or TimeSplitters.  They are also showing nothing on the state of development on Dead Island 2, a game with a troubled development history as it is.

It was confimred on Twitter that Koch Media will have an announcement at the Summer Games Fest.  This takes place June 11th at 9 pm CEST/12 pm PDT. They left a slightly teasing tweet to promote the appearance.

To tune in to the Koch Media event head to https://www.weknowsomethingyoudontknow.com/ – it will start at 9pm CEST/12pm PDT. We can’t wait to see everyone’s reaction to their news!

Summer Games Fest, presented by Geoff Keighley has other events as well. These include the Ubisoft Forward, Xbox and Bethesda event, Square Enix among others. It all starts on June 10th.