Metro Exodus gets upgraded, but is it straightforward? 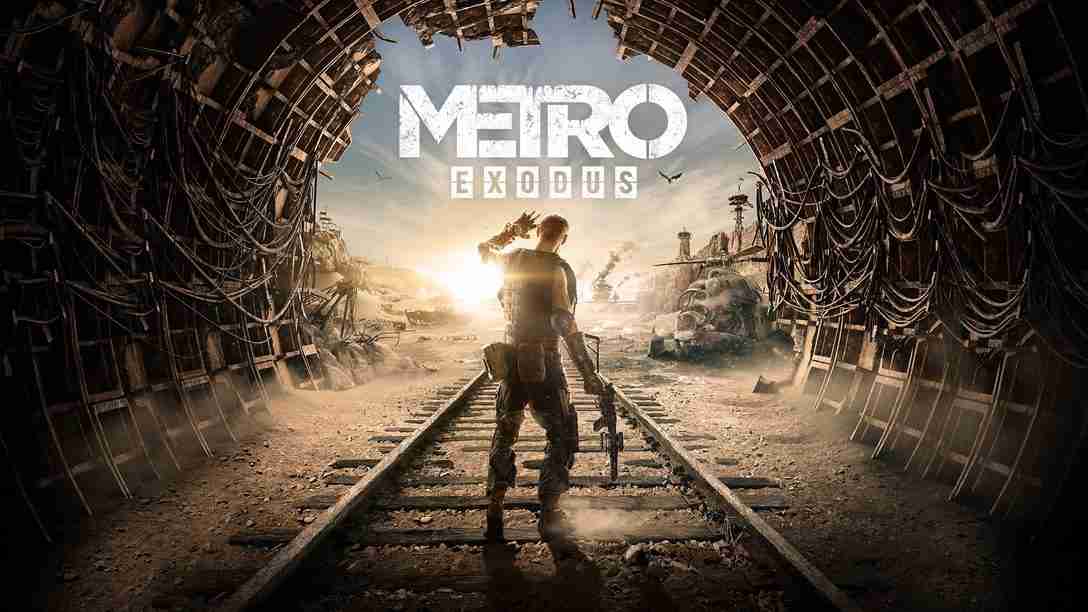 Metro Exodus received its console upgrade which means that PlayStation 5 and Xbox Series X/S have a native version. As long as you don’t own the game physical and upgraded to a digital console, the upgrade is free.

So what has changed on the upgrade?

According to 4A Games they posted the following on the PlayStation Blog.

We’ve doubled the frame rate from 30 to 60 FPS, and quadrupled the resolution to 4K. While completely overhauling our engine to deliver a fully ray-traced lighting experience that offers unprecedented realism. We’ve leveraged the lightning-fast SSD to reduce loading times, and we support 3D Audio to further increase player immersion.

So like the PC release earlier this year the upgrade received a great deal of work.

They also changed how the weapons feel if you’re using the DualSense controller. The Series X version doesn’t have improvements on regards to controller support, however. But on PlayStation 5 there are a vast array of changes in regards to the DualSense support.

Every single weapon will feel different thanks to the controller’s advanced haptic feedback. What this means is each weapon has its own feel when fired, with recoil, reload, or jam. As you upgrade or customize you will feel subtle differences

Adding a heavier stock to increase stability, or a suppressor to reduce muzzle climb all change how the controller responds.

When rowing the adaptive triggers provide some resistance, same as with machinery operation.

What if I don’t own the game?

Well, the digital content is a free upgrade so you would be covered there if you purchase. If you wish to purchase physically, then the Metro Exodus Complete Edition has the base game and the 2 expansions.

How does the game get updated?

On both, if you own the standard only that gets updated, you need the expansion pass to get the DLC. Xbox on launching the game, the console tells you an upgrade is needed and that overwrites the Xbox One version.

On PlayStation, a physical copy is upgraded by inserting the game and finding the free upgrade on the store. Digital copies the account information knows you own the game so you search for the free upgrade.

Some PS5 upgrades had problems at first, does this?

The upgrade process hasn’t been smooth sailing. Xbox has had no issues. For example, I went to ready to install and downloaded the base game and expansions. PlayStation for many has been a very different experience. On the PS5 installing the base game upgrade wasn’t an issue, the problem resided with the expansions. Many users for the first 24 hours after launch received an error code when trying to install them. Something I also encountered myself. And if you go to the DLC section on the game on PS5. the game shows just the PlayStation 4 base game available when DLC is actually available. On the Series X, it listed the season pass and the expansions at launch.

How does it perform?

It feels very smooth across the board on PlayStation 5 and Xbox Series X. Digital Foundry did provide a full performance breakdown of Metro Exodus if you choose to research further.

The gamma on PlayStation 5 seems to require work. What this means is DVR capture on PS5 appears darker than on the Series X version

The difference could also be down to the capture features of the respective consoles however.