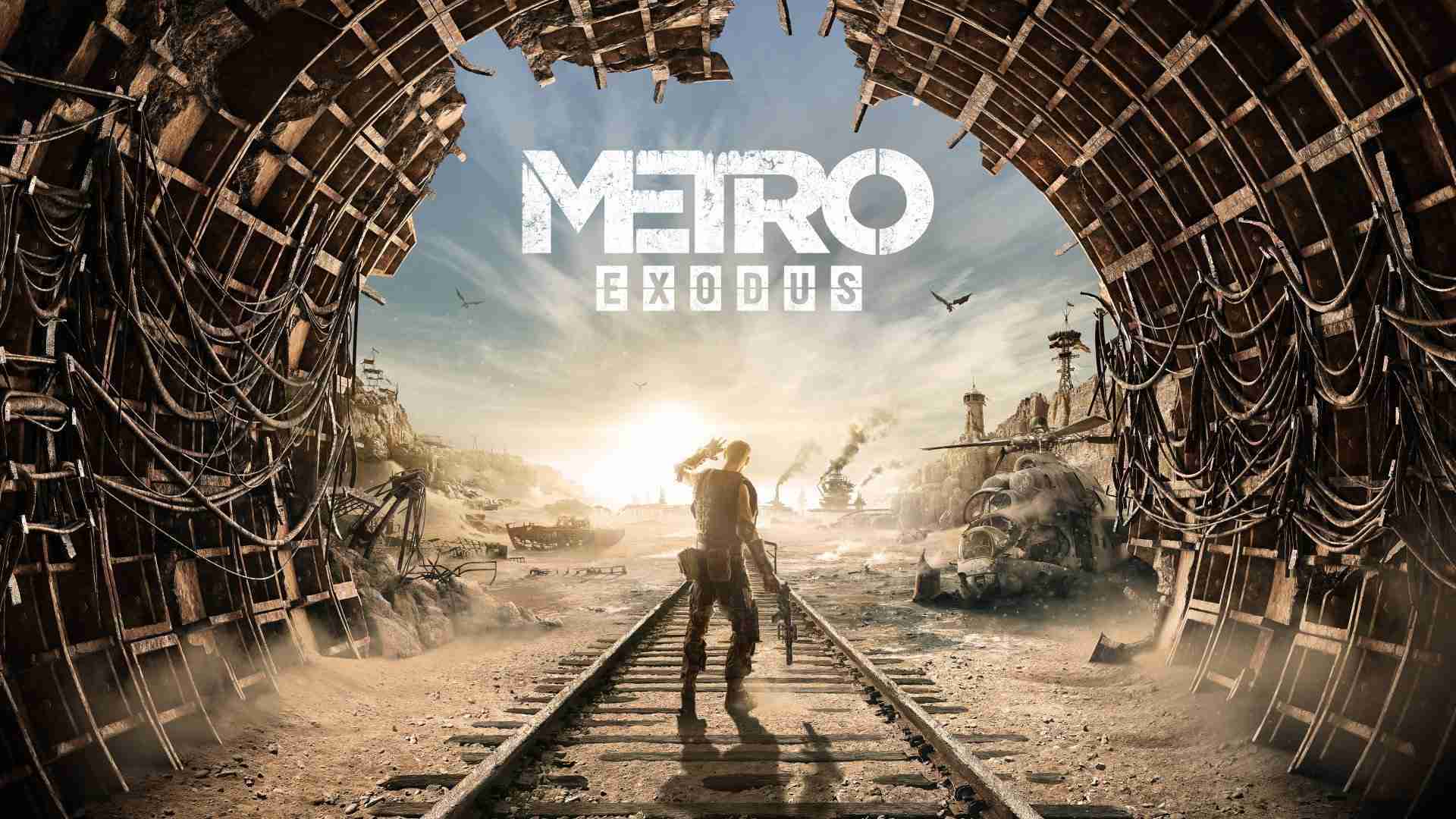 Developer of Metro Exodus, 4A Games, today announced that an Enhanced Edition is heading to PC and the latest generation of console platforms. The good news is that, like the previously announced console releases, the new edition for PC will be offered as a free upgrade. 4A Games elaborated more in their blog on the details of the upcoming upgraded version.

We have built an all-new Fully Ray Traced Lighting Pipeline that brings a number of optimisations, upgrades, and new features to the Ray Traced Global Illumination and Emissive Lighting that we pioneered with the original release of Metro Exodus, as well as an upgraded implementation of our powerful Temporal Reconstruction technology to further boost resolution, visual detail and performance

And we’ve pushed these enhancements to the limit to take advantage of the latest Ray Tracing capable GPU hardware from Nvidia and AMD, to create the ultimate version for our PC enthusiast fans.

The post confirms Metro Exodus will run at 4K/60 FPS on PS5 and Series X, and 1080p/60 FPS on Series S. With full ray-tracing support on all platforms.

Metro Exodus will run at 4K / 60FPS with full Ray Traced lighting throughout on PlayStation 5 and Xbox Series X. The base game and DLC expansions will feature both our ground-breaking Ray Traced Global Illumination (RTGI) and the Ray Traced Emissive Lighting techniques pioneered in The Two Colonels expansion across all content.

The next gen consoles will benefit from dramatically reduced loading times thanks to our use of their SSD storage optimizations, boast 4K texture packs, and a range of platform specific features including spatial audio and controller latency improvements on Xbox, and support for the haptic features of the PlayStation 5 Dual Sense controller – anyone who’s frantically tried to pump up the pressure on their Tikhar in the middle of a pitched battle will be able to imagine the kind of thing we’re aiming for!

We’re targeting 1080p on Xbox Series S, but the other benefits above will apply, including 60 FPS and full Ray Traced lighting throughout

We also get Haptic Feedback support on the DualSense controller and the much requested ability to change the FOV.

It seems PC version is an even more extensive upgrade, needing a brand new release according to 4A Games.

This upgrade is so extensive, it will require a Ray Tracing capable GPU as the minimum spec, and we will need to deliver this version as a separate product – it is not a simple ‘patch’ to the base game – instead it will be offered as an extra entitlement to all existing Metro Exodus PC players.

The upgrades to all editions are fairly similar, except PC receives advanced ray-traced reflections and DLSS 2.0 support. A full list of these changes can also be found in their post.

No further news on release dates have been provided as yet. We know console versions will be sometime later this year, while PC is slated for this spring. For those on Mac and Linux, see the following statement:

We’re happy to confirm that the Mac version is expected to release on the Mac App Store, Steam, and Epic Games Store in March, with the Linux version set to follow a little later in the year on Steam!

The Horizon Franchise Seems To Have More On The Horizon