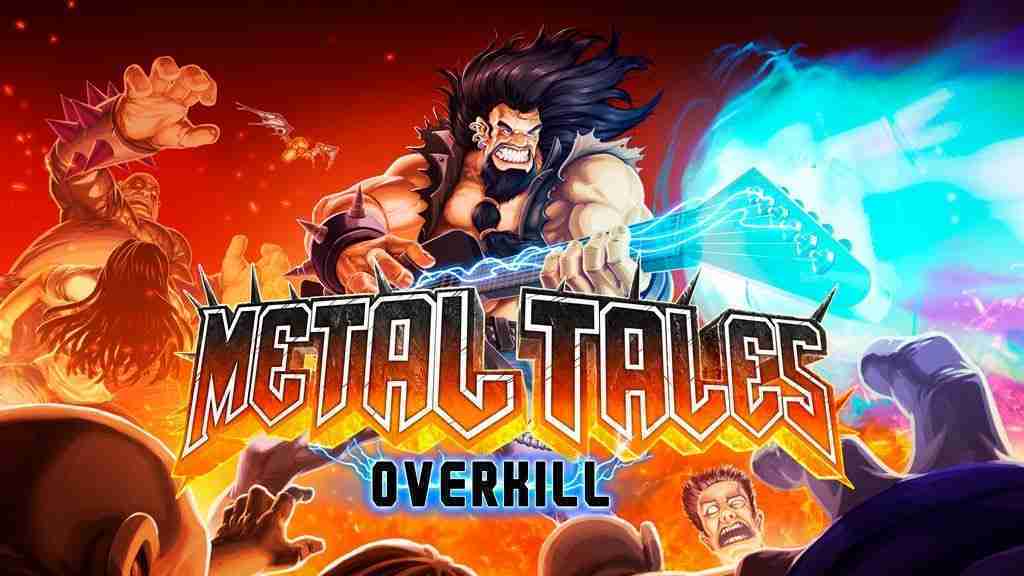 Zerouno Games today announced that Metal Tales: Overkill will be releasing sometime in early 2021. The Kickstarter campaign for Nintendo Switch, PlayStation 4, and Xbox One will launch on October 27, 2020, and features a number of excellent bonuses for backers. Check out the recently released trailer below.

Metal Tales: Overkill is an action-adventure game where Metal and Adrenaline clash to give you the ultimate 3D roguelike guitar-shooter. Fight against the looming curse affecting your Metal brothers and free them from an ancient evil. Plan your path and play as you want with procedurally generated levels that will change the game every single playthrough.

Features of the game include:

Darwin Project Comes to an End This Year