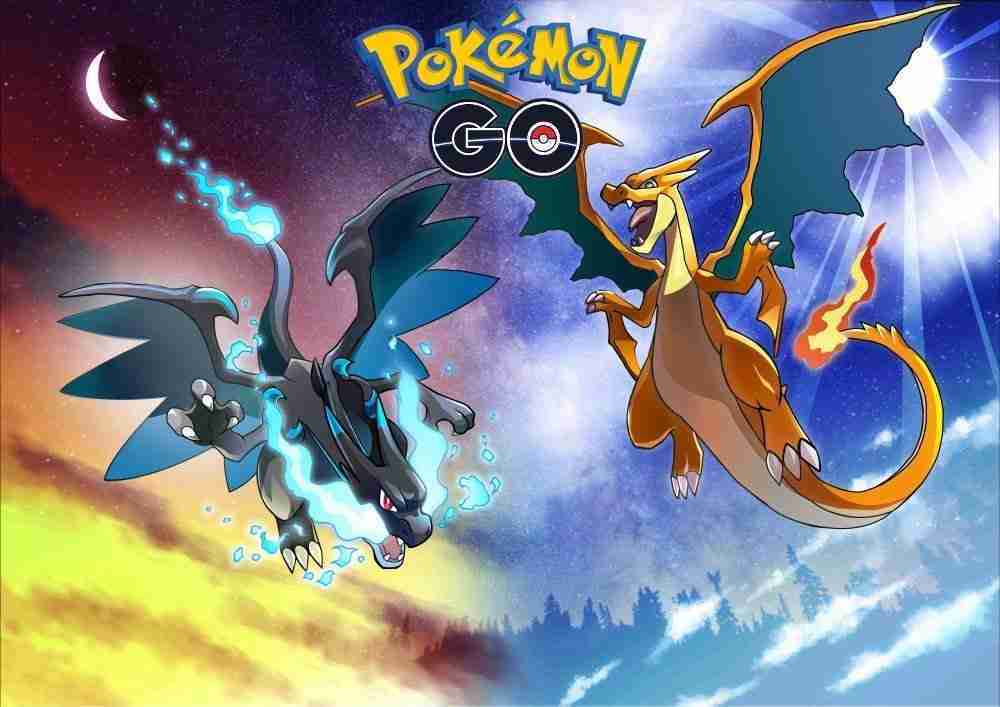 Mega Evolution has made its way to the world of Pokémon GO. Going on now certain Pokémon could reach an additional Evolutionary stage and gain incredible power for a limited time in battle. This became known as Mega Evolution. Currently you can only mega evolve  Venusaur, Charizard, Blastoise, and Beedrill if you have the corresponding mega candy. Please note that Shadow and Clone Pokémon cannot be Mega Evolved.

Explore with your Mega-Evolved Pokémon

Mega-Evolved Pokémon in the world of Pokémon GO stay in their Mega-Evolved forms for a limited time—even outside of battle! While your Pokémon is Mega-Evolved, try doing the following with it.

You can look forward to a Mega September event, Trainers! There will be three weeks of Mega Evolution–themed events and features for you to enjoy. Keep a lookout for more details soon, but here’s a look at what each week will be about.

Crash Bandicoot 4: It’s About Time Leaked for PS4 and Xbox One