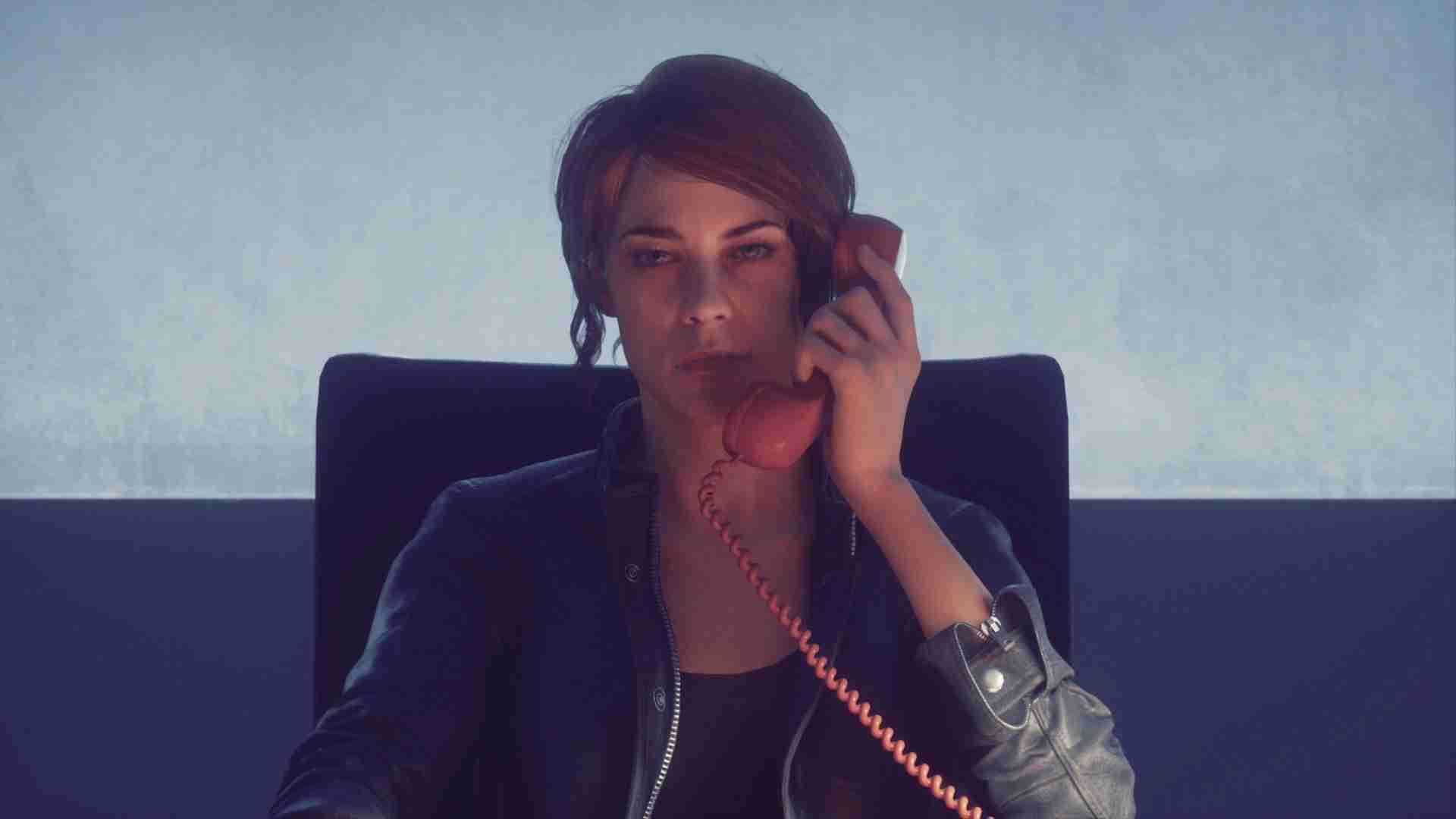 505 Games has become the topic of conversation yet again this week due to a baffling mistake. Remedy Entertainment’s Control had already garnered much scrutiny for its anti-consumer policy pertaining to its next-gen upgrade plan. Made even worse knowing games like The Witcher 3, Kena: Bridge of Spirits, and Marvel’s Avengers, will all provide upgrades at no additional cost. And as if things couldn’t possibly get stranger, a recent ResetEra discovery has proved anything is possible in this industry. 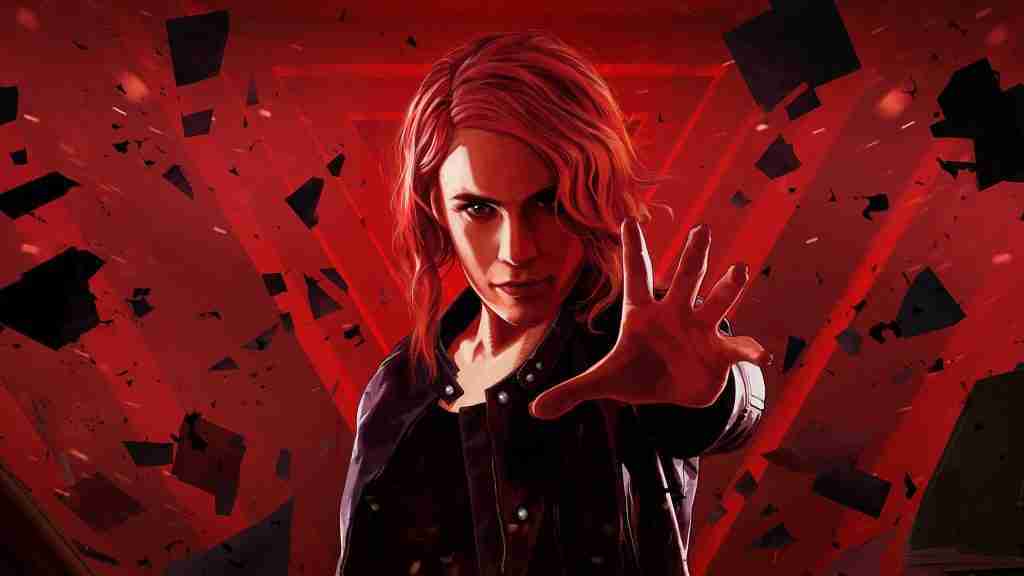 Just as a reminder, you cannot upgrade your current-gen copy of Control to the next-gen version without purchasing the Ultimate Edition. In other words, gamers who want to experience these next-gen enhancements will have to repurchase something they already own. A tough pill to swallow, especially for those who already own the games extra content. You’d think this version would offer some incentive to warrant a purchase but for many, the additions are not enough.

“Every avenue we pursued, there was some form of blocker and those blockers meant that at least one group of players ended up being left out of the upgrade for various reasons,” 505 Games said in a statement. “As of today, we can’t offer an upgrade to everyone, and leaving any one group out feels unfair. We understand that is not what you want to hear.”

A Not So Impossible Next-Gen Upgrade After All?

Despite this statement, owners of the Deluxe Edition noticed they had access to the Ultimate Edition for a brief period of time on PSN. Free of charge mind you. Free, being the most logical path to upgrade since there’s little between the two editions that are different. However, gamers found their upgrades quickly revoked soon after word got out. The gamers over at ResetEra, first reported being able to download this version, then the removal that followed soon after. An unintentional mistake, made funny by the once believed impossible upgrade that would prevent this very thing from happening. 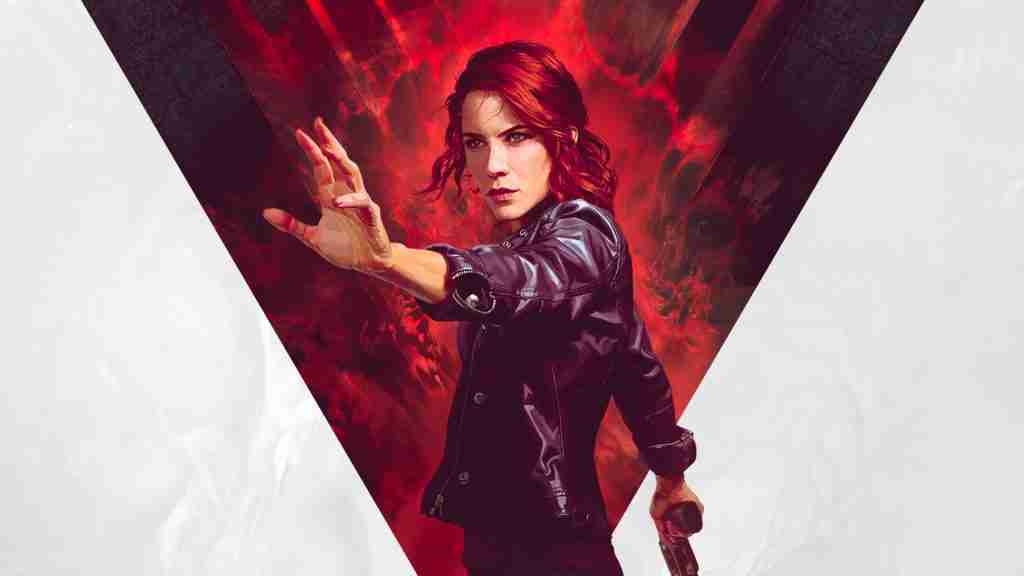 Another day, another chance for 505 Games to dig themselves into a deeper hole it seems. Control Ultimate Edition launched August 27th on Steam and September 10th for Playstation 4, Xbox One, and the Epic Games Store.

Shadow of the Tomb Raider To Give Lara Croft Her Next-Gen Debut?