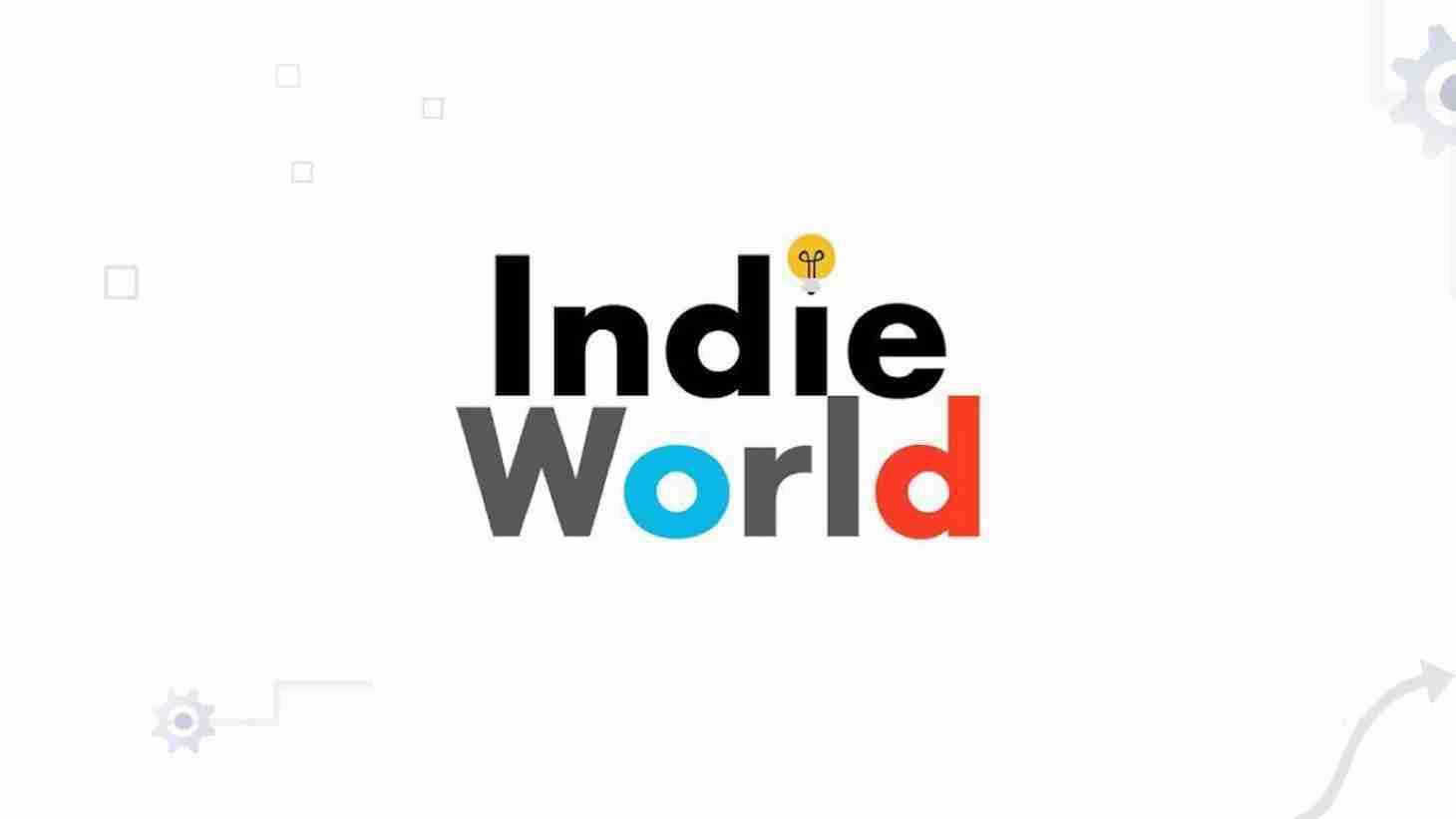 Nintendo’s Indie World Showcase for May 2022 recently wrapped up and here at LV1 gaming we have the recap of all the announcements for the titles showcased. Four of these titles were stealth dropped today including – Mini Motorways, Soundfall, OPUS: Echo of Starsong, and Gibbon: Beyond the Trees. Highlights of the presentation were Gunbrella and ElecHead. Check out our recap below or you can watch the presentation here.

Ooblets from Glumberland releasing this summer. A game that appears to take its queue from Animal Crossing but with a twist – you can grow cute creatures called Ooblets to befriend and dress up and hang out with.

Batora: Lost Haven from Stormind Games and Team 17 releasing this fall. A nonlinear, story-driven, action-RPG that combines elements of a hack-and-slash game and a twin-stick shooter! You’ll play as Avril, a 16-year-old girl who has been gifted extraordinary powers and tasked with saving the planet.

ElecHead from Nama Takahashi releasing this summer. An impressive game because it was created by a one-person development team and prototyped as part of a school contest. ElecHead is a clever and challenging 2D puzzle platformer that looks very cool with mechanics that includes detaching your head to power up platforms.

Wildfrost from Deadpan Games and Chucklefish releasing this holiday. A roguelike deckbuilder game. You are tasked with building and customizing your deck as you set off to put an end to the eternal frost.

Totally Accurate Battle Simulator (AKA TABS) from Landfall Games launching this summer. A comedic take on simulation strategy games. In this game, you’ll create armies of soldiers that have wobbly physics and pit them against other large-scale armies.

Gunbrella from Doinksoft and Devolver Digital releasing next year. Described as a noir-punk adventure game where your investigation becomes entangled with the inner workings of ghouls and gangsters, cops and cultists, and other increasingly bizarre characters. The game has an art style and slick mechanics that are reminiscent of titles such as Shovel Knight and Celeste.

We Are OFK from Team OFK releasing this summer. An interactive making-of-the-band journey about dreaming, dating, and paying rent in Los Angeles. It features a fully voiced cast and an emphasis on music.

SILT from Spiral Circus and Fireshine Games releasing in June (next month). A black and white game that takes place underwater. Described as a puzzle-adventure game where you’ll explore the dangerous abyss with large sea creatures and seek to dive deeper.

Mini Motorways from Dinosaur Polo Club dropping today! A game where you are tasked with making roads and highways to handle the flow of traffic as efficiently as possible. Stages are based on real-life locations.

Wayward Strand from Ghost Pattern releasing on July 21st. A narrative adventure game set in 1970s rural Australia. The game is set in a hospital and you’ll play as a teenager interacting with characters whose stories unfold in real-time.

Cult of the Lamb from Massive Monster and Devolver Digital releasing this year. A randomly generated action-adventure game. You’ll play as a possessed lamb saved from annihilation by creating a loyal community of woodland worshippers. This game is as intense as they come.

Another Crab’s Treasure from Aggro Crab releasing next year. A crab-themed souls-like game that would make Citizen Snipz clamp his hands in Glee. In this game, you play as a hermit crab using the trash around you as a shell to withstand attacks from enemies.

Gibbon: Beyond the Trees from Broken Rules releasing later today. A game where you play as an ape (specifically a Gibbon), where you master a dynamic movement system to swing, slide and somersault through a hand-painted jungle.

OPUS: Echo of Starsong – Full Bloom Edition from SIGONO releasing later today! A narrative puzzle game where you play as a girl who can hear mysterious sound waves known as starsongs. In the game, you’ll cross paths with a young man in search of their source and together you’ll solve the mystery.

Other games included as part of a montage were – OneShot: World Machine Edition, Idol Manger, Card Shark, Cursed to Golf, and A Guidebook of Babel.

So what did you think of the Indie World Showcase? Tweet at me @chacalaca88 and for more Nintendo goodness, check out Cogs in a Machine where we recap every Nintendo Direct Ever!