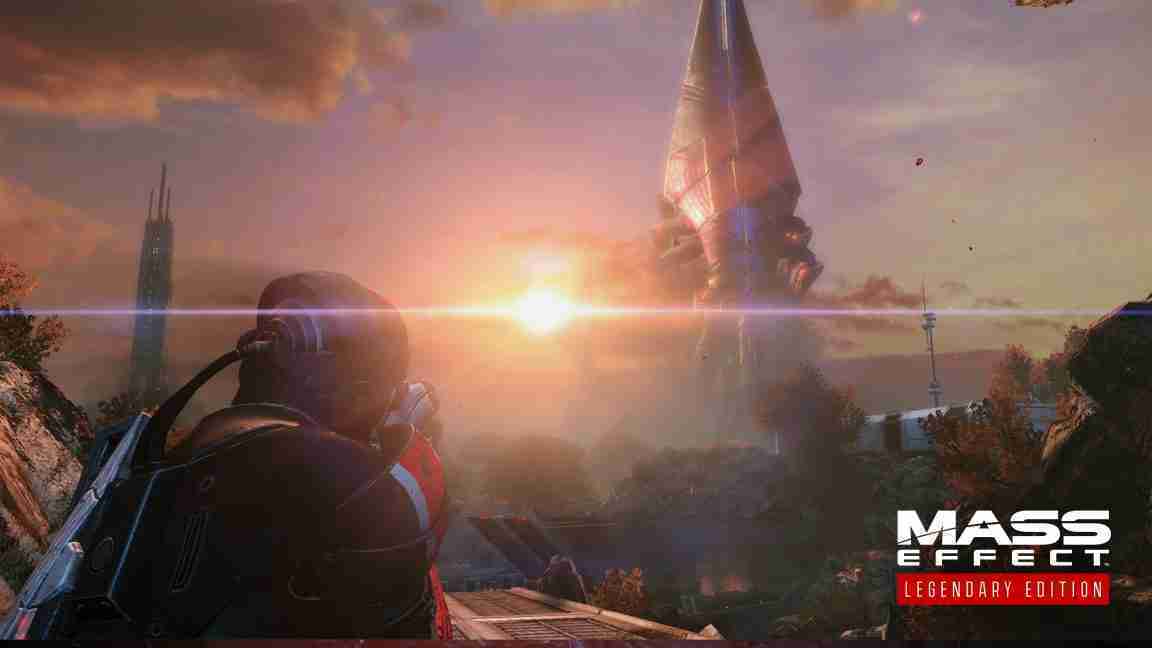 Details surrounding the Mass Effect: Legendary Edition release date has finally come to light. The anticipated remastered trilogy has been given the release date of May 14th. This will be on both PlayStation 4 and Xbox One with compatibility and targeted enhancements on PS5 and Xbox Series X\S. Mass Effect: Legendary Edition will also make its way to PC via Steam and Origin. This is essentially a Mass Effect remastered trilogy, a 4k remaster.

Although we did get an official release date this was not the only reveal, we also got further details on what to expect from these improved versions of the mentioned sci-fi trilogy. This is an overhaul of the single-player experience and will not include multiplayer.

A Modern Overhaul to a Beloved Classic

Alongside these details, there was an official trailer for the Mass Effect remastered trilogy released earlier today.

Visually there have been some changes made, including:

There were changes made to the entire trilogy, however, each title had different priorities as to what was to be changed. For instance, the first Mass Effect, although it plays essentially the same as before. It had tweaks made to it to try and bring it more in line with Mass Effect 2 and Mass Effect 3. These changes consist of the following:

Last but not least, the Mass Effect: Legendary Edition will include all single-player base content for all three games, story DLC, promo weapons, armors, and packs. Multiplayer will not be included in this collection.

The following DLC will be included: