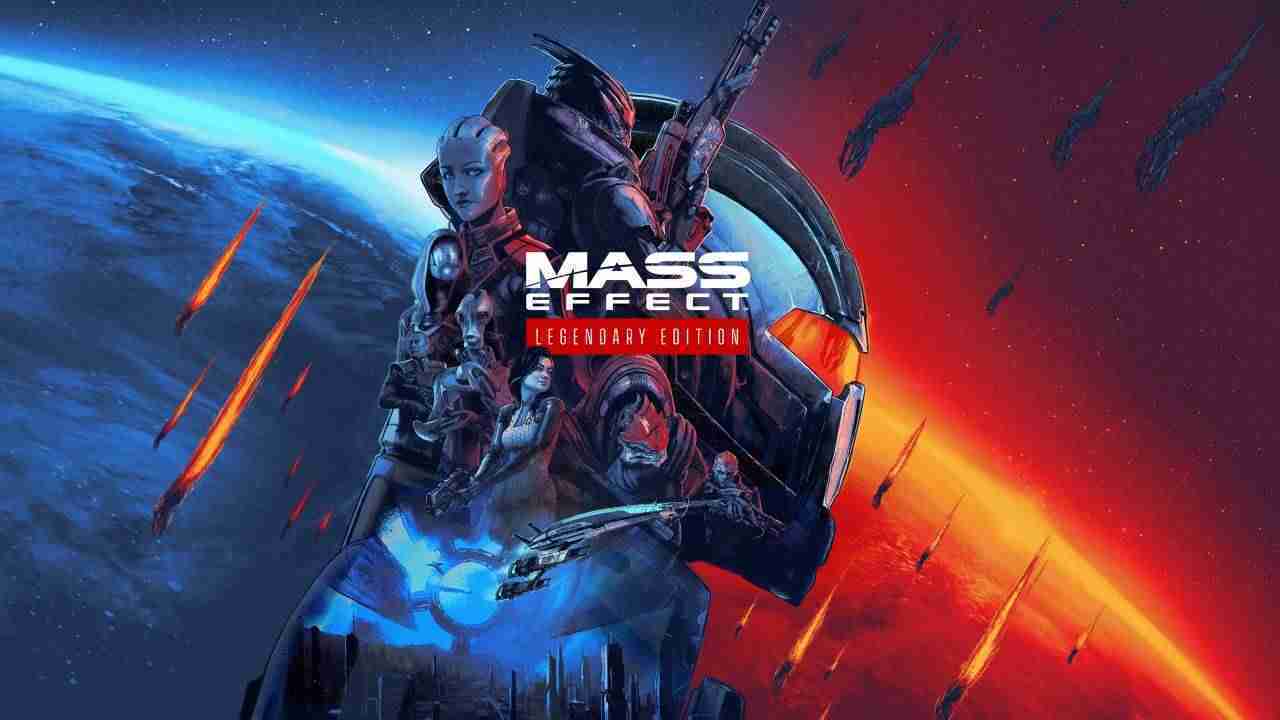 Mass Effect: Legendary Edition is a remaster of the Mass Effect Trilogy from the PS3/XB360 era. The trilogy was revealed last fall during an EA investor presentation. There haven’t been any updates since but thanks to a leak on Twitter by user @IdleSloth84 the game may release on March 12th.

The leak has two sources embedded showing two retail listings. The first source is a listing from Singaporian retailer Shopitree and the second is from Indonesian retailer GSShop. Both have the same release date and utilize the same cover art, and link to the same cinematic trailer. The two also have a similar price which does not necessarily mean that the US will see a similar price due to various currencies having a different value than the US dollar.

At present time, neither EA nor BioWare have given an official release date beyond Spring 2021. This March date does place it within the spring window but until it is confirmed directly by the publisher, this has to remain classified as a rumor.

What is officially known is that Mass Effect: Legendary Edition will include single-player content from all three games and their DLCs. Additionally, all promo weapons, armors, and packs will be included, with all the game’s content optimized for 4k Ultra HD.

The game is due to launch on Xbox One, PlayStation 4, and PC, with forwarding compatibility and targeted enhancements on Xbox Series X and PlayStation 5.

For more RPG goodness, check out how Capcom put out the Monster Hunter Demo on Switch. For everything else keep it locked to LV1 Gaming.

You can find me on twitter @chacalaca88 and try searching up “Ready Press Play” on your podcast service of choice and you can hear my thoughts on all things gaming.