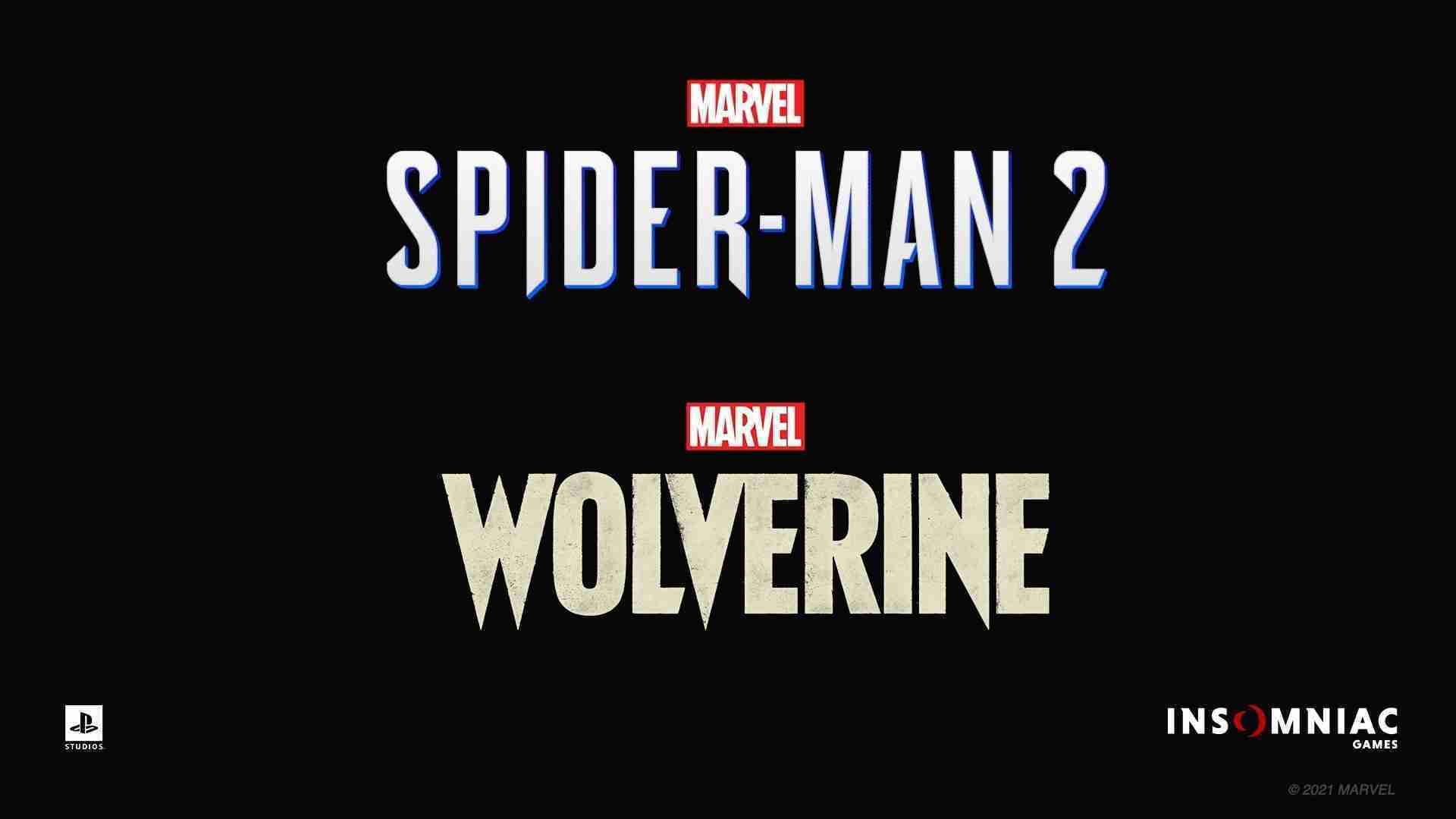 A trailer for the highly anticipated Spider-Man 2 showing both Peter Parker and Miles Morales fighting in tandem was on full display before a brief glimpse of Venom. The game will remain a single-player adventure but also looks to add more interaction between Miles and Peter. The long-awaited reveal trailer did not disappoint, however; the game is still under development. PlayStation gamers waiting to see what is next for the wall-crawler will have to wait until 2023 for the sequel.

The surprise of the show was the announcement of Marvel’s Wolverine. A small reveal trailer showed a bar full of scattered, beaten, and broken bodies. A hairy figure takes a shot of liquor at the bar before the iconic adamantium claws make their entrance. The creative team behind Marvel’s Spider-Man (Brian Horton and Cameron Christian) will also lead this project. The idea of an open-world story-driven adventure as Logan from Insomniac has to excite the gaming community. However, a release date has not been announced.

Marvel’s Wolverine And Spider-Man 2 are amazing titles to look forward to for owners of a PlayStation 5. So far no announcement has been made about the release of the titles on the PlayStation 4. The addition of Venom and Wolverine in the Insomniac Games catalog is exciting and leaves much anticipation.