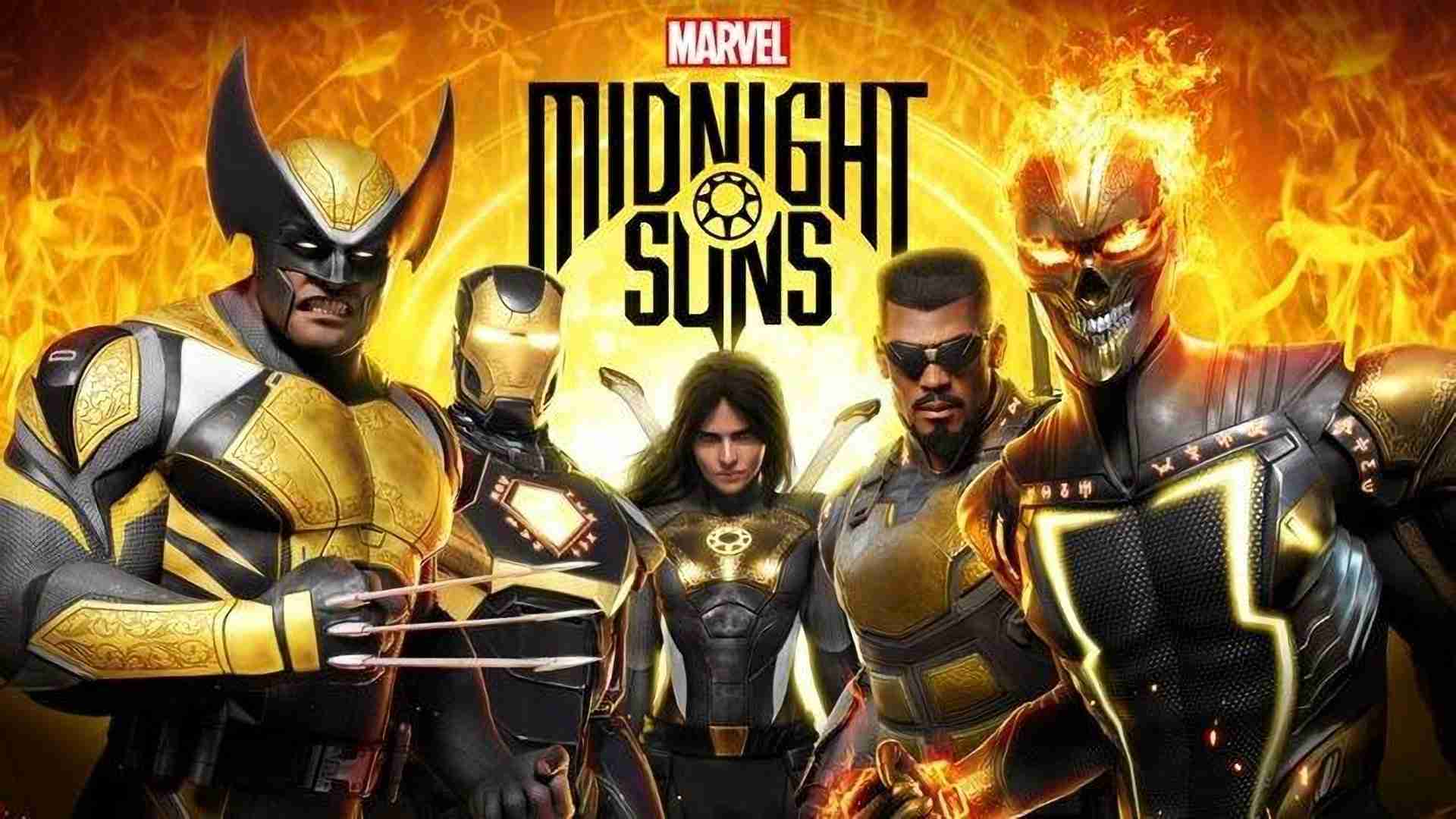 Coming off the heels of Avengers and Guardians, the next major Marvel game, Midnight Suns debuted during Opening Night Live. Instead of action-adventure, Midnight Suns will opt to go down the tactical RPG route. Which makes sense for Firaxis, the team behind the strategy series, XCOM: Enemy Unknown.

Coincidentally, the best news revolves around the release date. Which gamers won’t have to wait too long for as the game releases in March 2022.

While Midnight Sun received a snazzy new trailer, gameplay won’t debut until September 1st. The game essentially will feature 12 characters and 10 of those 12 have already been revealed. These include The Hunter, Wolverine, Ghost Rider, Doctor Strange, Iron Man, Magik, Blade, Captain Marvel, Nico Minoru, and Captain America. You take on the role of The Hunter, a completely new character you can customize to your liking.

Despite the team’s pedigree with XCOM, don’t go into this game expecting the same setup. Major ket differences will set Midnight Suns apart from its contemporaries. The game is a single-player RPG, make no mistake about it. You won’t have to worry about permadeath and in true RPG fashion, you’ll build relationships as The Hunter and some decisions will have ramifications. Lastly, for gameplay, this will take another deviation while although being turn-based, gameplay will be completely different from XCOM.