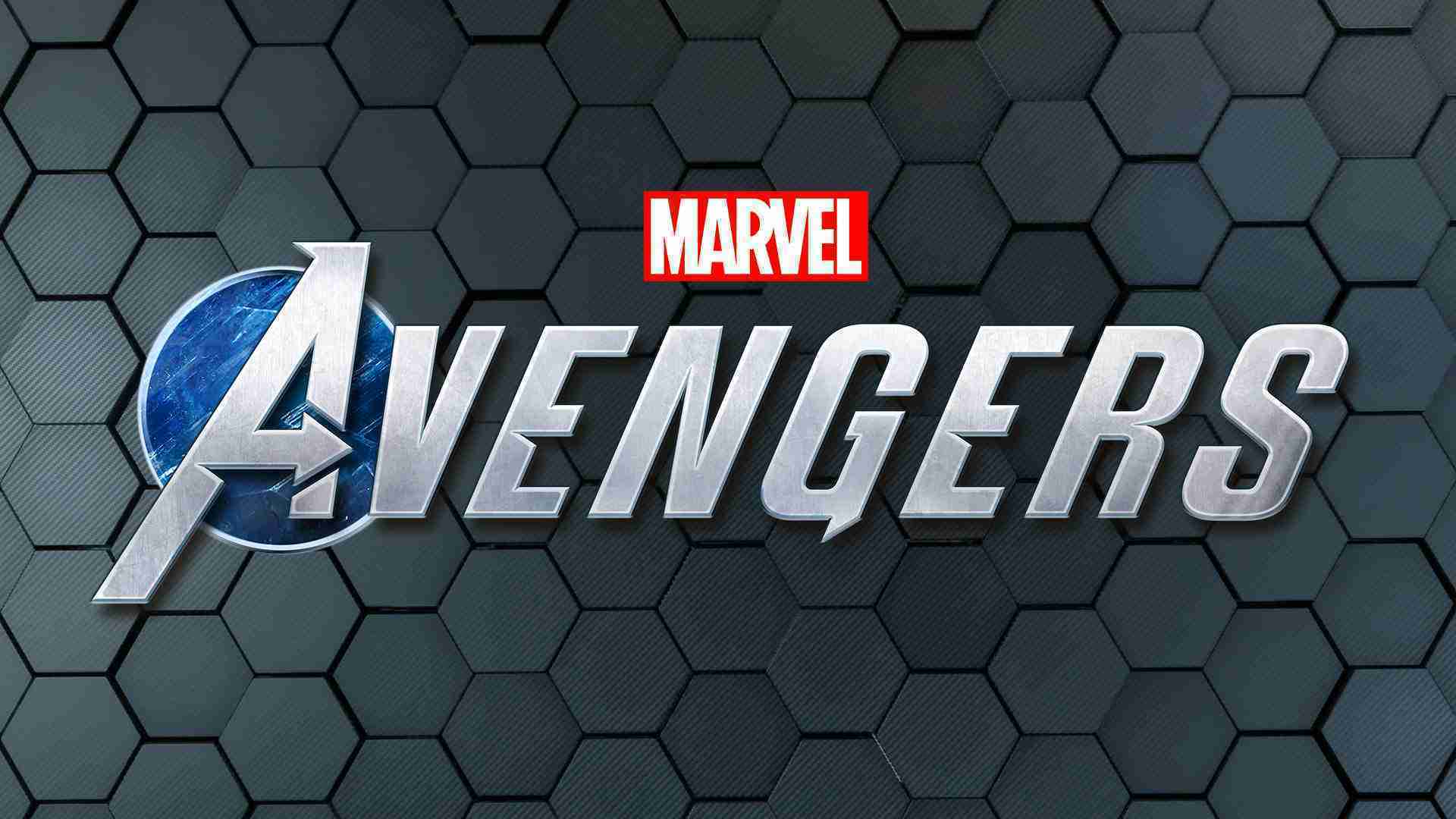 In an ever-growing effort to fix the multitude of issues with Marvel’s Avengers Game, Square Enix has released more patches to the game. This is the list of this is just as big as the last if not more. Check out Marvel’s Avengers Game v1.3.3 Patch notes via Avengers.Sqaure-Enix-Games.com.