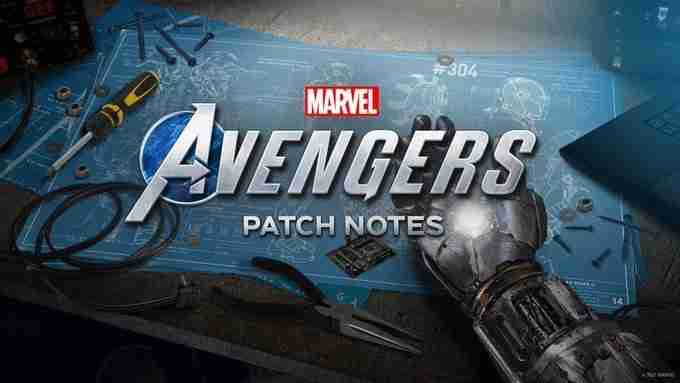 Due to continued exploration and defending of Earth, we have increased resource caps to the following: