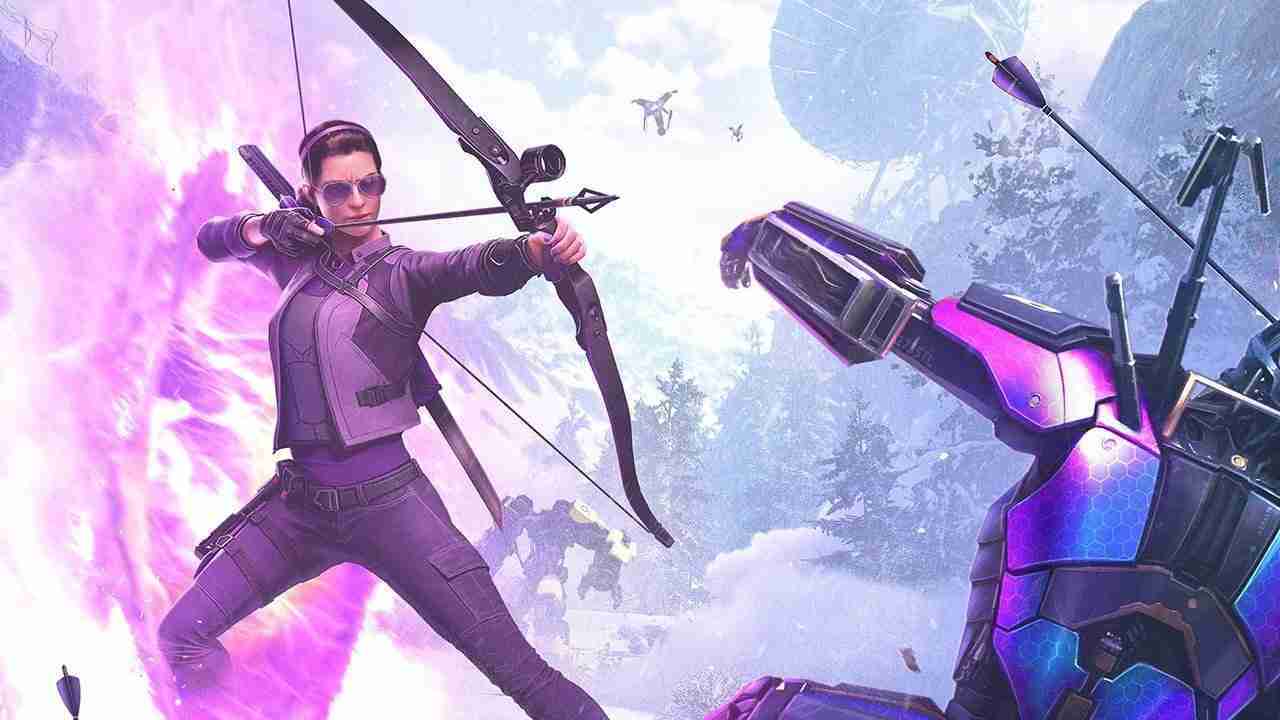 Today, SQUARE ENIX announced that the first new playable Hero for Marvel’s Avengers will launch as part of Operation: Kate Bishop – Taking AIM on December 8, 2020. In addition to a new playable character Marvel’s Avengers Operation: Kate Bishop – Taking AIM will also introduce a powerful new villain, the Super Adaptoid, that will challenge players with a combination of skills and weaponry that mimic the Avengers’ attacks.

This free story add on begins shortly after the conclusion of Marvel’s Avengers’ Reassemble campaign and is just the first half of the two Hawkeyes’ Story Arc. Clint Barton’s Hawkeye will then take the stage in early 2021

Marvel’s Avengers is currently available on PlayStation 4, Xbox One, PC, and Stadia.

The PlayStation 4 and Xbox One versions of Marvel’s Avengers can currently be played via backwards compatibility on PlayStation 5 and Xbox Series X|S.

Players who own the PlayStation 4 or Xbox One version of the game will be able to upgrade to the full next-gen version at no additional cost*. Those moving their saves to next-gen consoles will transfer their player profiles and progression so they can pick up right where they left off. In addition, cross-gen play will be supported so PS5 players will be able to play with their friends on PS4 and Xbox Series X|S players can connect with their friends on Xbox One.