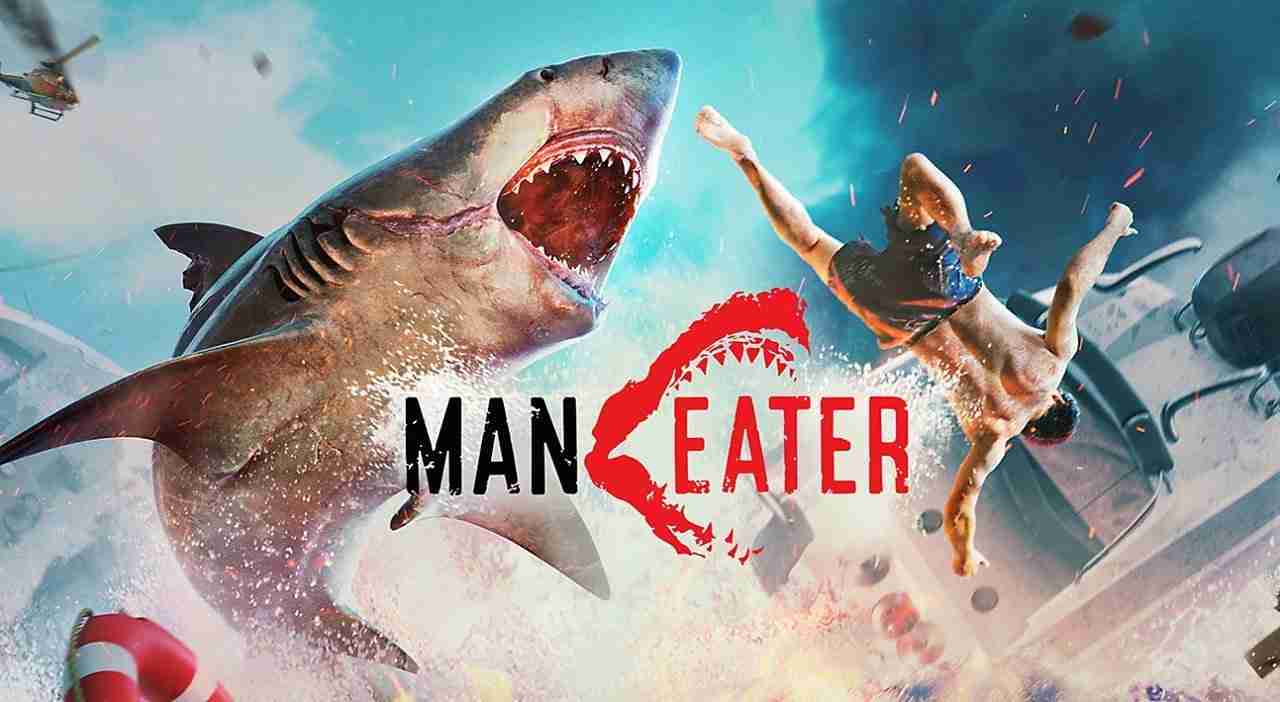 Tripwire Interactive and Deep Silver have shared first details on what players can expect from Maneater on the upcoming Xbox Series X and PlayStation 5 systems.

Maneater will support Ray-Tracing, native 4K HDR at 60 FPS, and new lighting effects that will bring the underwater world of Maneater to life. Xbox Series S owners will also benefit from increased graphical fidelity and frame rate. The PC version of Maneater will also be getting next-gen updates in early 2021 and more information on those enhancements will be coming in the next few months. Players who currently own Maneater on Xbox One or the PlayStation 4 can also look forward to a free, full upgrade.