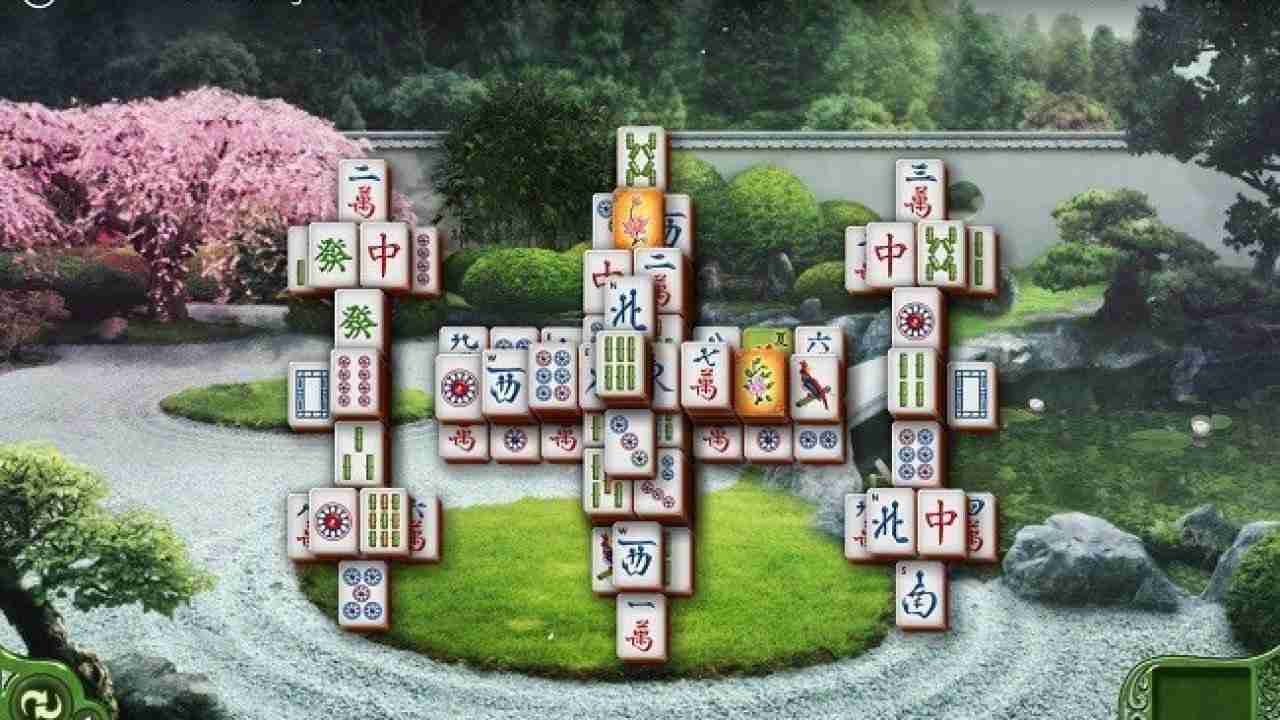 The game was released on January 13th to players who have either an iPhone or iPad. Players won’t have to pay anything to play this game. It is just like the other casual games. These include Microsft Solitare Collection and Microsoft Sudoku. Players can purchase a premium upgrade that will take all those advertisements off the game. All the previous Daily Challenges will also unlock. This subscription costs $1.99 per month and $9.99 per year.

This is another game that Apple users will be able to unlock achievements on. Of course, they will need to have an Xbox account to unlock them. This game is just like the other casual games on iPhones and iPad. They have daily challenges and plenty of objectives to complete. Mahjong by Microsoft includes these features.

I have been waiting for a long time for this game to be added to the Apple store. So far this game hasn’t been a disappointment. Take some time and go out and play it today.

Gears POP! Gets First Update Before the End