Magic Roadmap Revealed for the Rest of 2021 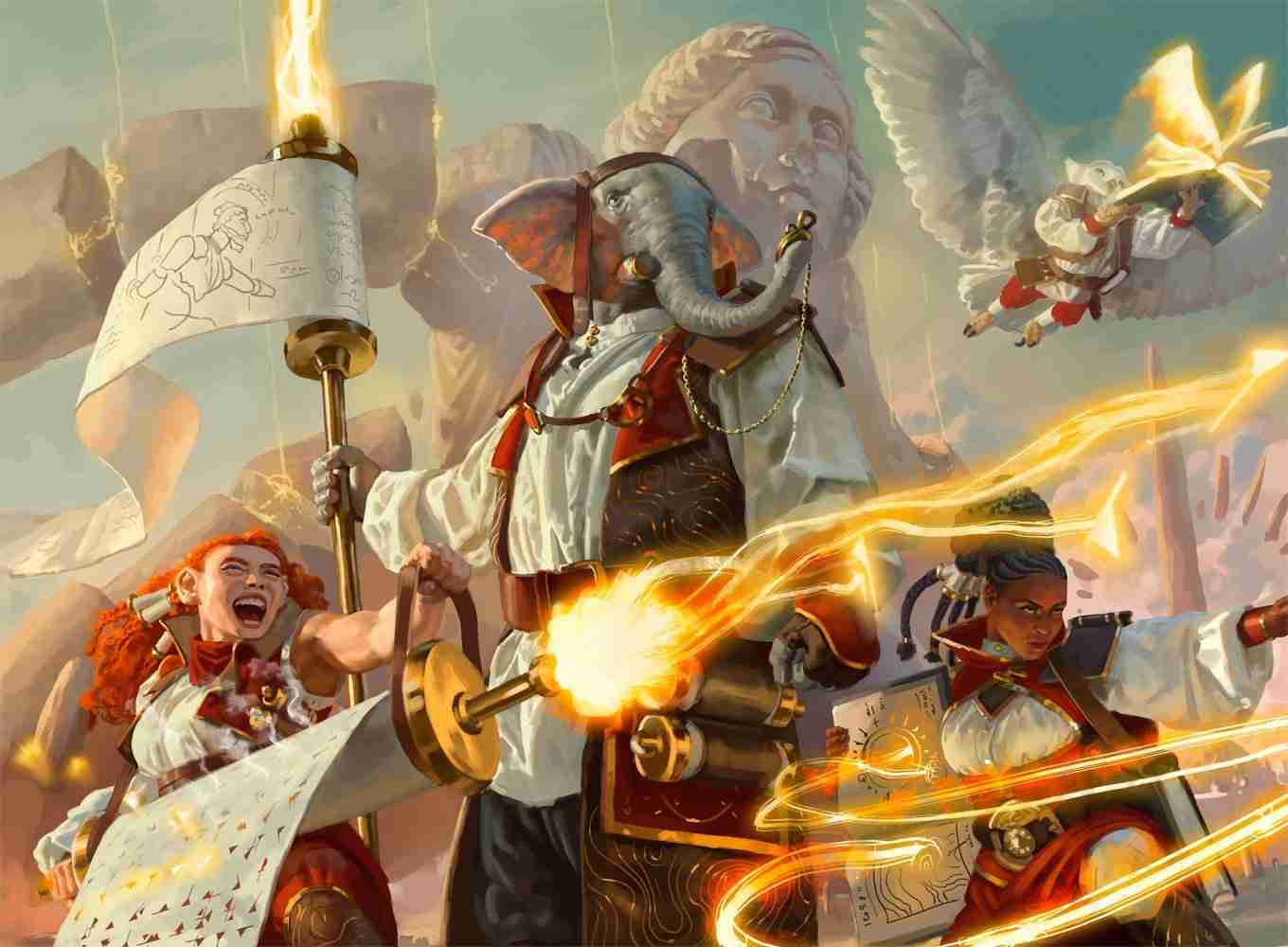 Magic roadmap 2021 was revealed on March 18th and it had a few juicy pieces of information to get excited about. We just visited Kaldheim and Time Spiral Remastered just came out, but we are already a week away from seeing new Magic cards being revealed. For a Magic player, outside of playing or opening packs, the best time is spoiler season. This spoiler season has Magic going to Strixhaven, the School of Mages.

Previews start for Strixhaven on the Magic Twitch channel on March 25th. They should go over new mechanics and reveal more than a few cards. There should be more info on the Mystical Archives that will be altered art cards of powerful spells from Magic’s past. Strixhaven has you choosing one of five colleges, each having its own color pair identity. I plan to have an article going over the colleges once more info on mechanics and flavor are released.

The launch of Strixhaven: School of Mages launches on MTG Arena and MTG Online on April 15th, and then the paper launch of the set and commander products will launch on April 23rd. The flavor for this set seems to be a bright colorful atmosphere with an emphasis on the power of magic education. It remains to be seen if the Phyrexian influence that appeared in Kaldheim will show up in Strixhaven, but it seems unlikely that was a one-off.

During the summer months, there will be two releases, Modern Horizons 2 and Dungeons & Dragons: Adventures in the Forgotten Realm.

The first Modern Horizons came out in 2019 and it’s a product design for the Modern format. Modern is a format with legal cards ranging from the first Mirrodin set (released in 2003) all the way up to the new cards coming out. It’s a unique format because it doesn’t rotate as the Standard format does. Modern Horizons 2 comes out on June 11th and will most likely and alternate art cards of Modern staples that players will want to pick up. This extra set will be different in that there will be regular, set and collector boosters. There will also be prerelease kits, which is something they haven’t done in the past for these extra sets. Unfortunately, this set will not be in MTG Arena, but I am curious to see what I can add to my commander decks.

Dungeons & Dragons: Adventures in the Forgotten Realm is the other summer set coming out on July 16th. This is a crossover set between two Wizard of the Coast properties. Players will travel to Faerûn and experience unique Magic mechanics with the flavor and tropes from D&D. This set takes the Core set slot normally released at this time and will be on MTG Arena. More info on this set should begin in June.

Innistrad is in my top 3 favorite planes in Magic and is one of the most popular planes in Magic history among players. The last time Magic went to Innistrad, an Eldrazi had invaded and distorted the horror theme plane. Though the story for the set was good, the set was lacking the classic horror appeal from the first set. Innistrad: Midnight Hunt there will be a focus on werewolves and the wolf pack. Midnight Hunt releases on September 17th. Innistrad: Crimson Vow will focus on vampires and a big vampire wedding. Crimson Vow comes out on November 19th.

There are a lot of exciting things happing this year if you are a fan of Magic: The Gathering. We are a week away from spoilers of Strixhaven and I can’t wait. My favorite tribe in Magic is vampires and can not wait to build new brews in Innistrad later this year. What set are you excited for this year? Let me know on Twitter @jwillia04. Check out my article on Time Spiral Remastered, that set came out today for you to crack open. I got this info from the mtgdaily, the news section on the Magic website. Until next time, thanks for reading.