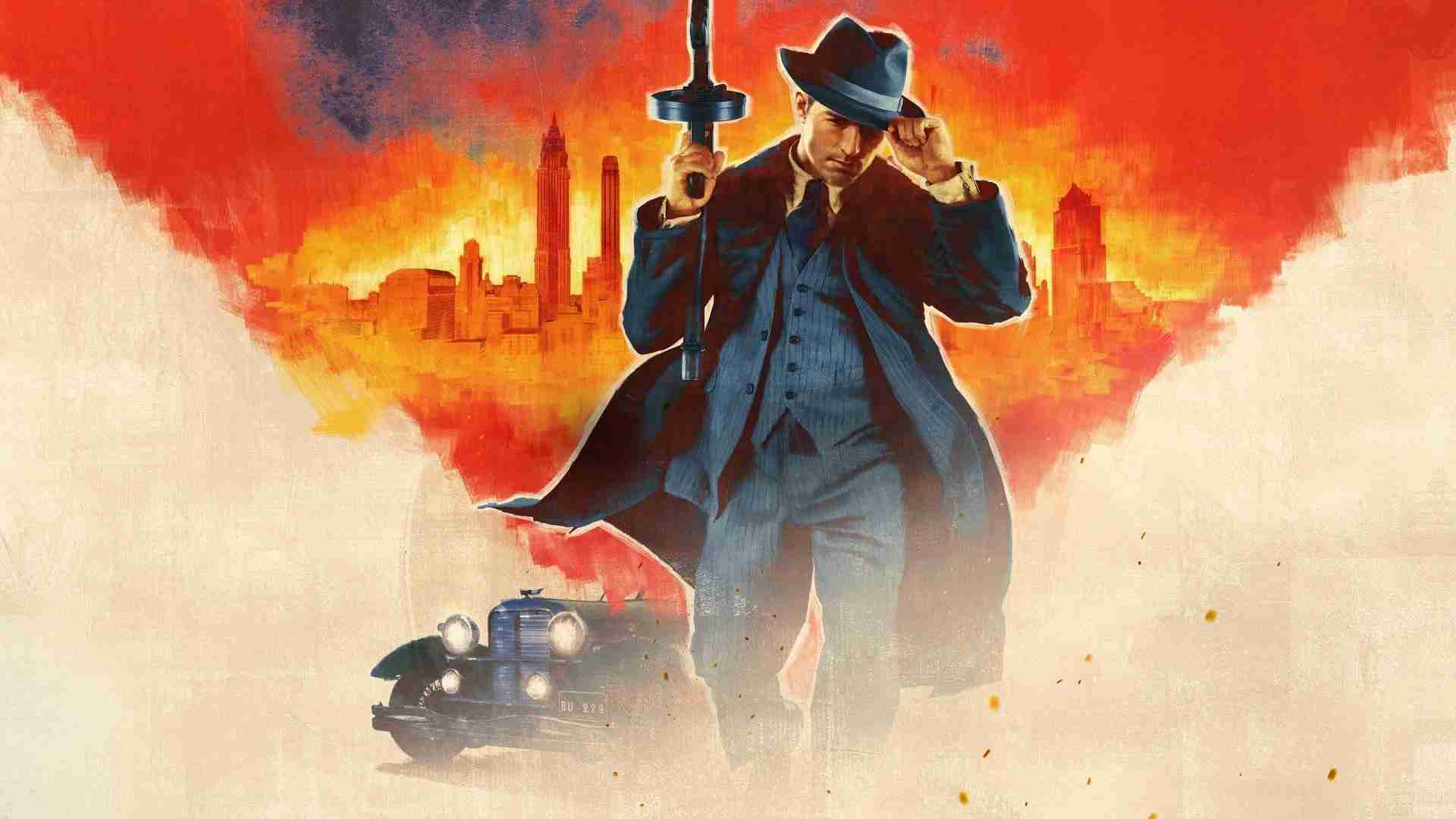 Well, ladies and gentlemen, the Mafia delay is on the mind of many a fan of the franchise, and for good reason.

This is the news that the hotly-anticipated remaster of mob themed game Mafia, has unfortunately hit some delays. This comes to the disappointment of many fans of the long-running franchise and is sure to rustle a few feathers. The release date has been moved to September 25th, 2020.

Now, what is evident from the post shared by the Official Mafia Game Twitter page, is that there are a number of contributing factors to the Mafia game being delayed. One of these is the shifting of working schedules due to the Covid-19 pandemic.

As a lot of studios have switched to remote working, many studios have been having trouble maintaining the same work-rate as before. This appears to be the case with Mafia developer Hangar 13. Given the sheer scale of the remaster and what the studio is planning, the Mafia delay was all but a given. Mafia: DE is a full-blooded remake. There’s a lot riding on this release, and Hangar 13 has a lot to prove.

If we turn our minds back to 19th May 2020, we can recall the release of Mafia 2. Now, I personally played this on PC and can safely say that the game ran perfectly fine, maybe the odd bug here and there but more or less solid. The PS4 port of the remaster however told a completely different story.

Firstly, many players reported cutscene audio only playing through the mono channel. This resulted in broken immersion during some key story beats in the game. Moreover, and arguably significantly, there were several reports of abysmal frame rates in interior sections and also in general. Mix all of this in with more traditional bugs found in open-world games, and that’s quite a messy situation. Digital Foundry did a detailed breakdown of the console versions of the Mafia 2 remaster

So, it’s safe to say, there’s more than enough reason to say yikes when it comes to the Mafia 2  Remaster on console.

As an avid fan of the franchise and someone who deeply appreciates the story and attention to detail in these games, I was slightly miffed at the news of the Mafia delay. But, this disappointment swiftly turned to an understanding that maybe, just maybe, this delay is necessary. As the industry continues to navigate this new and unprecedented time which is causing shifts all over the place, studios need time and space to deliver on their ambition.

With that being said, I think Hangar 13 should take all the time they need. Reflecting on the performance of Mafia 2 and the snags, some severe, that Mafia 3 ran into, they simply cannot afford to have this happen to their golden egg. Mafia: Definitive Edition is a game they are putting maximum energy and resources into, so if a delay is what they need to get it right, maybe that isn’t so bad.

How are y’all feeling about the Mafia delay? Has it dampened your excitement for the game? Be sure to let us know below, and stay tuned to Lv1 Gaming for all your news, views and reviews.