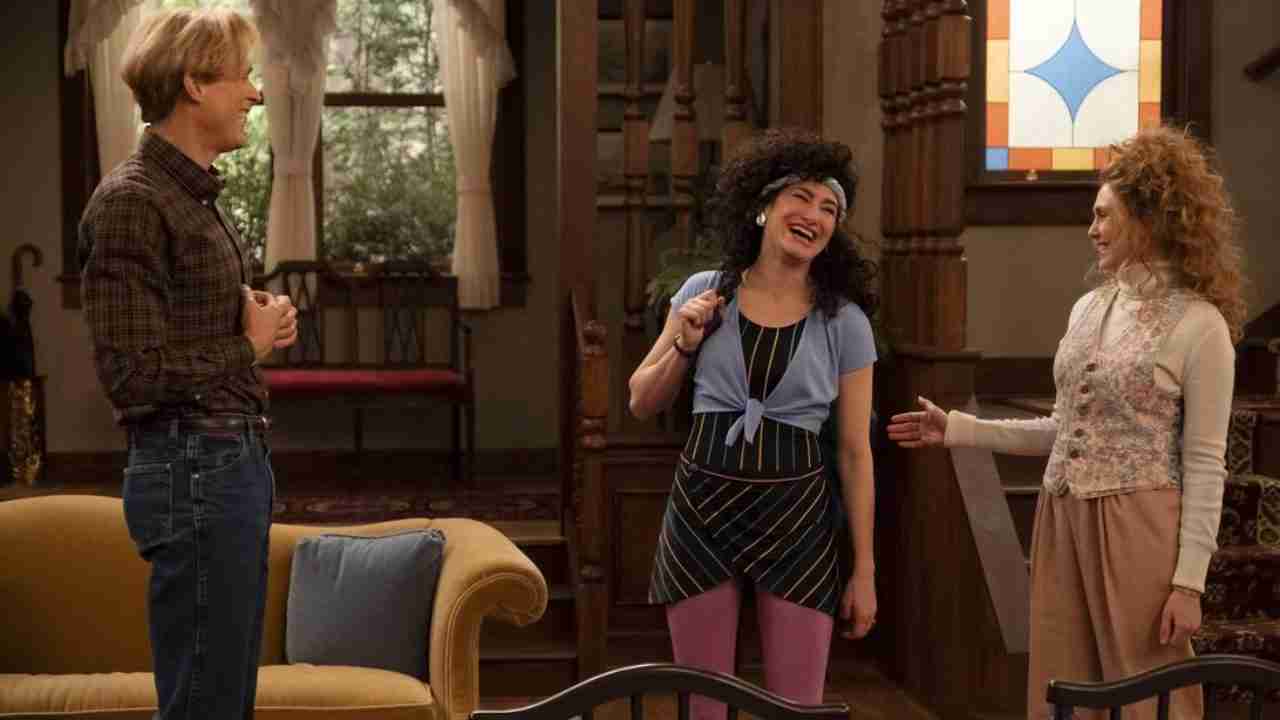 WandaVision started off slow. The first two episodes really didn’t spark that reaction most of the MCU movies have. Now that we are closing in on episode six, the story has blown wide open and we are getting that Marvel feel. LV1gaming.com has taken a little time to discuss the show.

This is the first jump into television for the Marvel Cinematic Universe. What I expected was something dry and dragged out. I get that the first two episodes didn’t click with everyone.I thought they had enough weird moments that it seemed interesting enough.

What I really enjoy about this show is how my daughter and I can now talk more about Marvel. Before we only had the movies to discuss. Now we have a weekly show that will end in March, followed by another weekly show. Kevin Feige knows what we want as fans even if we start complaining about it.

WandaVision is the first of the Disney+ exclusive shows featuring 2 of the lesser-used characters. Paul Bettany’s Vision and Elizabeth Olsen’s Wanda Maximoff. We are 5 episodes in and each episode of this intriguing, yet well-written show gives us many questions.

The cast and characters are extremely well thought out and even one I personally distrust the character. The person in question is the head of S.W.O.R.D. The way he has been written is superbly done and the character makes me feel slightly suspicious of him. A feeling that lingers but I am unable to nail down as to why just yet, just the first impression given off.

My opinion on WandaVision I love it! I enjoy the slow burn and slow build-up to what’s going on and all the little Easter Eggs. I love how slowly things have been revealed. Wanda’s power is either going to be the way mutants are introduced on some reverse House Of M stuff or her powers create the fantastic four. I haven’t thought about who the big bad villain is but maybe it’s Mephisto

WandaVision is set to keep us on our toes until the very end of the season and beyond. It’s extremely hard not to reference the comics to see where things are headed with that amazing MCU twist. Fort hose who are going in with an empty canvas you are in for a ride as one of the strongest characters in Marvel takes you for a wild ride.