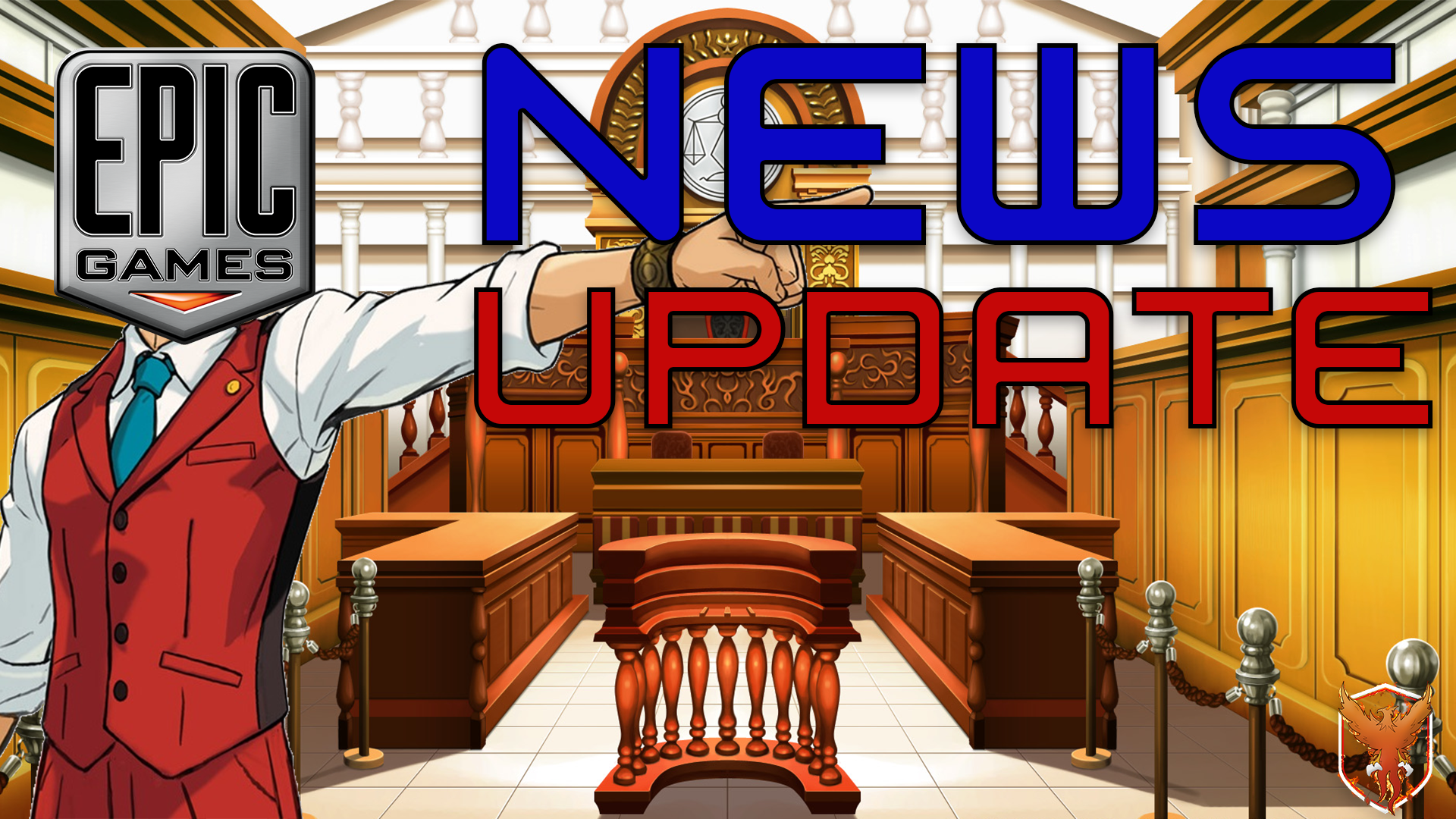 This week’s LV1 Gaming News update was an eventful one. Epic Games used their new update in Fortnite to add a discount to their in-game currency V bucks. The downside is in order to bypass the 30% fee Apple App Store and Google Play Store charge per transaction they created a direct link to them in mobile games. Consequently, Fortnite has been removed from both Apple and Google stores.

Amazon prime has rebranded Twitch Prime to Prime Gaming to fit alongside their other services. Olivia Munn is reportedly making a comeback as an on-screen offscreen host with G4 Network. Xbox Series X has been confirmed for a November release. A leaked image from a sealed box of new controllers mentions November 6th so that looks to be the exact date.

Halo Infinite has been delayed to an unknown date in 2021. This has caused mixed feelings within the gaming community. One part feeling it is better to release the game when it is ready. While the other feels Xbox Series X launching with no flagship title will cause it to have a terrible release.