QUBE Remake One We Didn’t Need, Or Do We? Deadpool Joins Marvel’s Midnight Suns In DLC Football Manager 23 Finally Gets PS Release Date Over 100 Side Quests In Hogwarts Legacy Is a Smaller PlayStation 5 on the Horizon? I’ll Wait and See
I am BaronJ67 of LV1 Gaming with the goal of spotlighting people of color at all levels of the gaming industry. People of color are tv personalities, game designers, content creators, voice actors, and more. Hopefully, through these individuals’ journeys, a roadmap to a career in the gaming world will become less of a dream and more of a plan. Today we are spotlighting Mr. Midas a Host on WTF! on Ginx Esports TV which is broadcasted in the United Kingdom, Canada, Africa, and Latin America. He is also the host and creator of Games, Gadgets, and Rhymes(GGR) an exclusive show on GRM daily. The Best Newcomer of 2007 from the Urban Music Awards. Also a member of the British Academy Film Awards or BAFTA Film Awards. 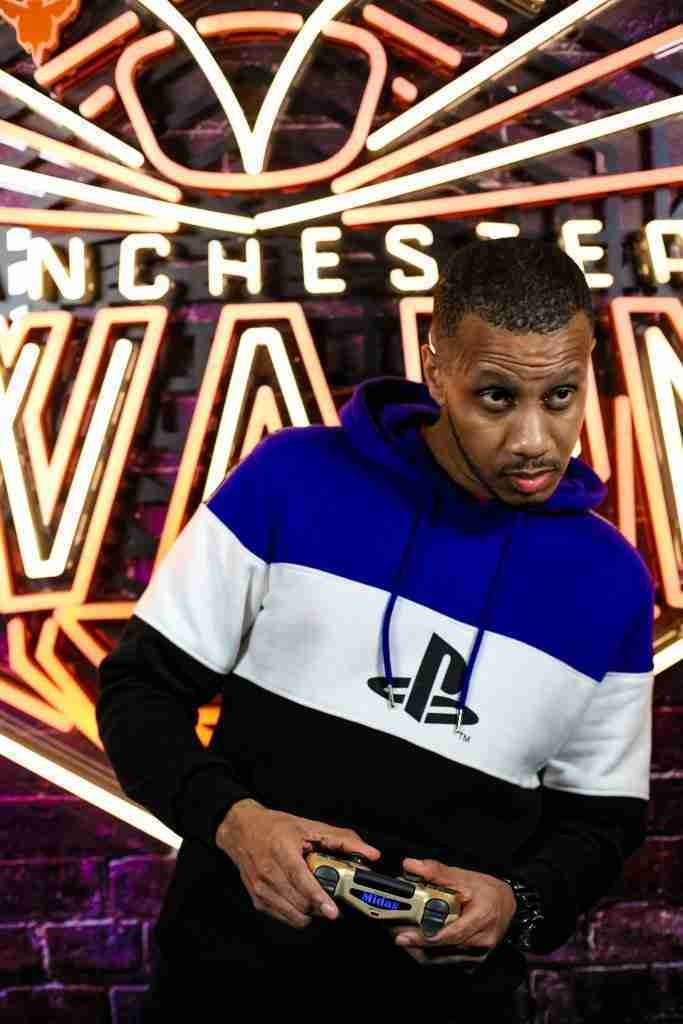 Now, Mr. Midas, there are a few questions I want to start with in order to get a sense of what type of gamer you are. What was your first video game console?

My first console as a kid was a Sega Master System, I was a Sega kid until I got a Gameboy then a Super Nintendo.

What are your top 5 favorite games of all time? And What game are you looking forward to the most?

Top 5 games, not in any specific order, Final Fantasy 7 Remake, Legend of Zelda Ocarina of Time, Street Fighter 2, Persona 4 Golden, and Witcher 3 Will Hunt. Wait no The Last of Us. Games I’m most excited for are Breath of the Wild 2 and Cyberpunk 2077!

Mr. Midas tell us a little more about yourself and what led you to work in the game industry?

I used to be a recording artist and TV Presenter  for years, got frustrated in seeing  no representation in gaming so myself and a team created GGR, a console game show target at black and urban demographic. 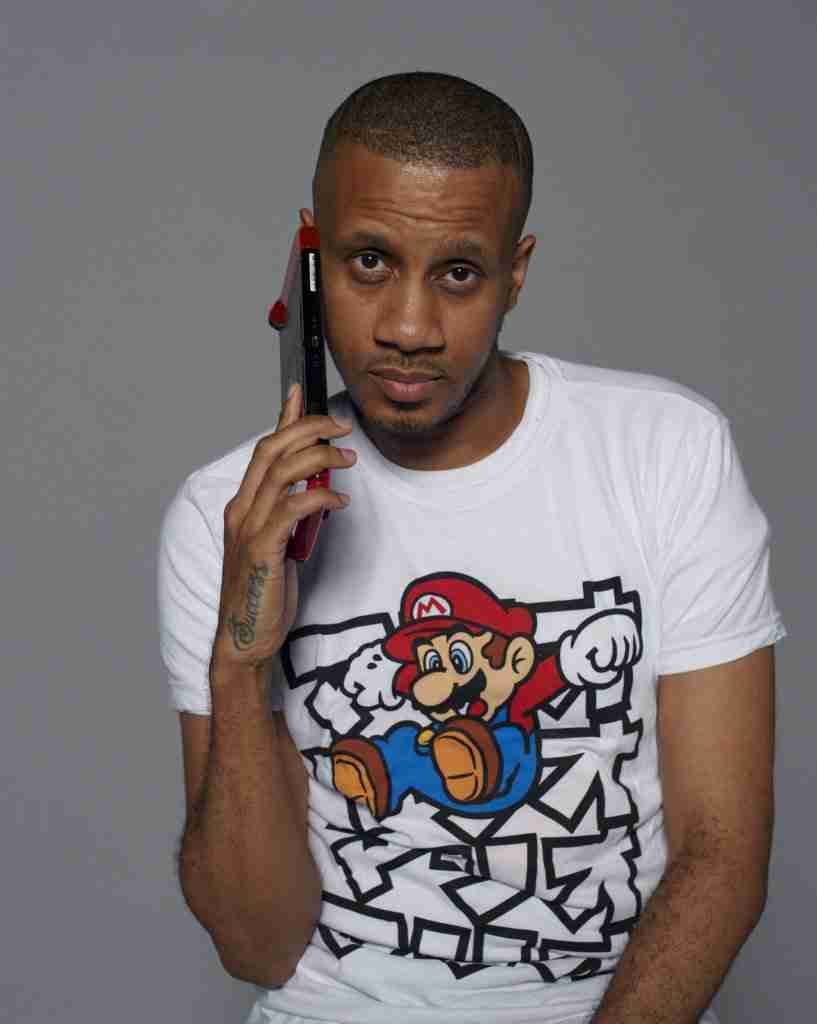 I saw that you were one of the chosen few to get a review copy of the Xbox Series S and the PlayStation 5. Tell us as much as you can about that process. Many people including myself want to know about how it felt to get that news. Also which console do you see yourself spending more time playing?

I’ve worked in gaming for a long time so I have incredible relationships with Playstation, Nintendo, Square and Bandai Namco. So building I was actually pitched as a creator to review and give my knowledge of these products from other creatives in the field.

Finally what advice do you have for a person of color who has aspirations of getting into the television world of the gaming industry?

Don’t stop working, yes you have to work harder than everyone in the room but that shouldn’t stop you from creating magic for you and your fans… Or future fans.