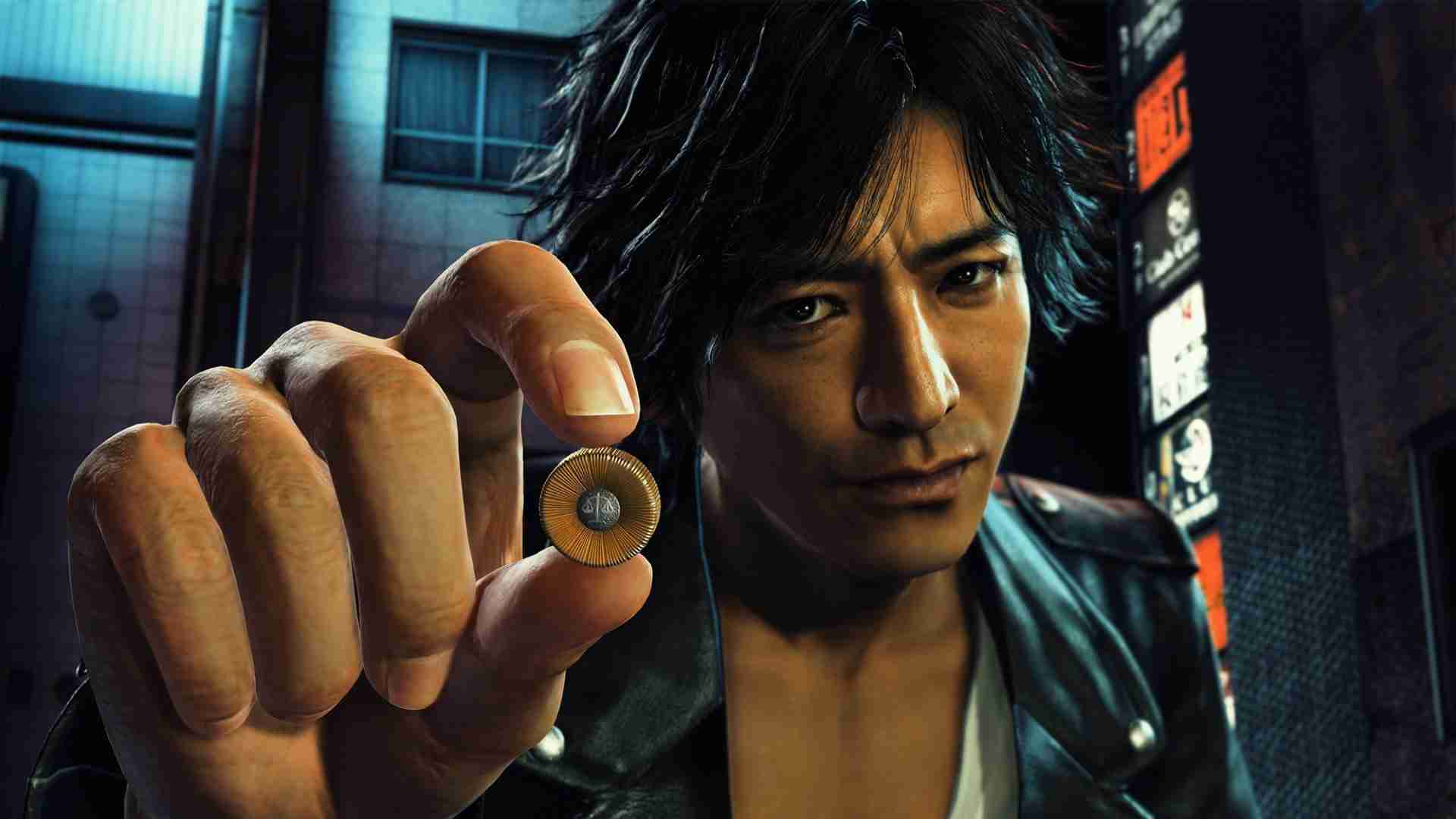 With just a week before its launch, it seems that RGG Studios are pulling out all the stops for Lost Judgment. And SEGA has talked more at lengths of what is coming with Lostjudgement. Revealing the DLC roadmap for the game the biggest standout was that there will be a Playable Kaito story expansion!

It’s fair to say that RGG Studios Yakuziverse has never been shy from having amazing side characters. From some that appeared in side stories, or Supporting characters to their Main protagonists. Majima is an absolute fan favorite that stands equal to Kiryu. And others while not playable stood out like Daigo Dojima or Kashiwagi.

But in Judgment’s world, Kaito is an absolute best friend and brother to Yagami. And he was a major stand our supporting character in Judgment. And it seems that in the plans for the season pass that he is going to get his own expansion.

So breaking down the release schedule there are three packs the Detective Essentials, School Stories Expansion, and the Kaito Files. The Detective Essentials adds more dogs to support Yagami and a new skate park, with more girlfriends and retro SEGA Master system games. But the biggest addition is a new fight with a long-time secret boss of the Amon clan, Shin Amon.

In the School Stories expansion, we will see new motorcycle parts and a racing course. A new addition to the dance club and a new robot for the robotics club robot fights. And the biggest addition is you can spar with Kaito and more; but you will be able to use the boxing Style in street fights, now giving Yagami 4 styles to fight with.

And lastly coming in the spring of next year, Kaito will be front and center in his own DLC expansion getting approximately 10 hours of additional content. What could be in his expansion is exciting to think about everyone’s favorite bad boy big brother. But it is exciting either way.

You can pre-order the Ultimate digital edition to get all the DLC included or the Deluxe digital edition which only comes with the Detective Essiantials & School Stories expansion. Lost Judgment launches on September 24th on Playstation and Xbox, and on the 21st for early access owners. Also for those who collect steelbooks, there is an exclusive one for pre-ordering at GameStop.