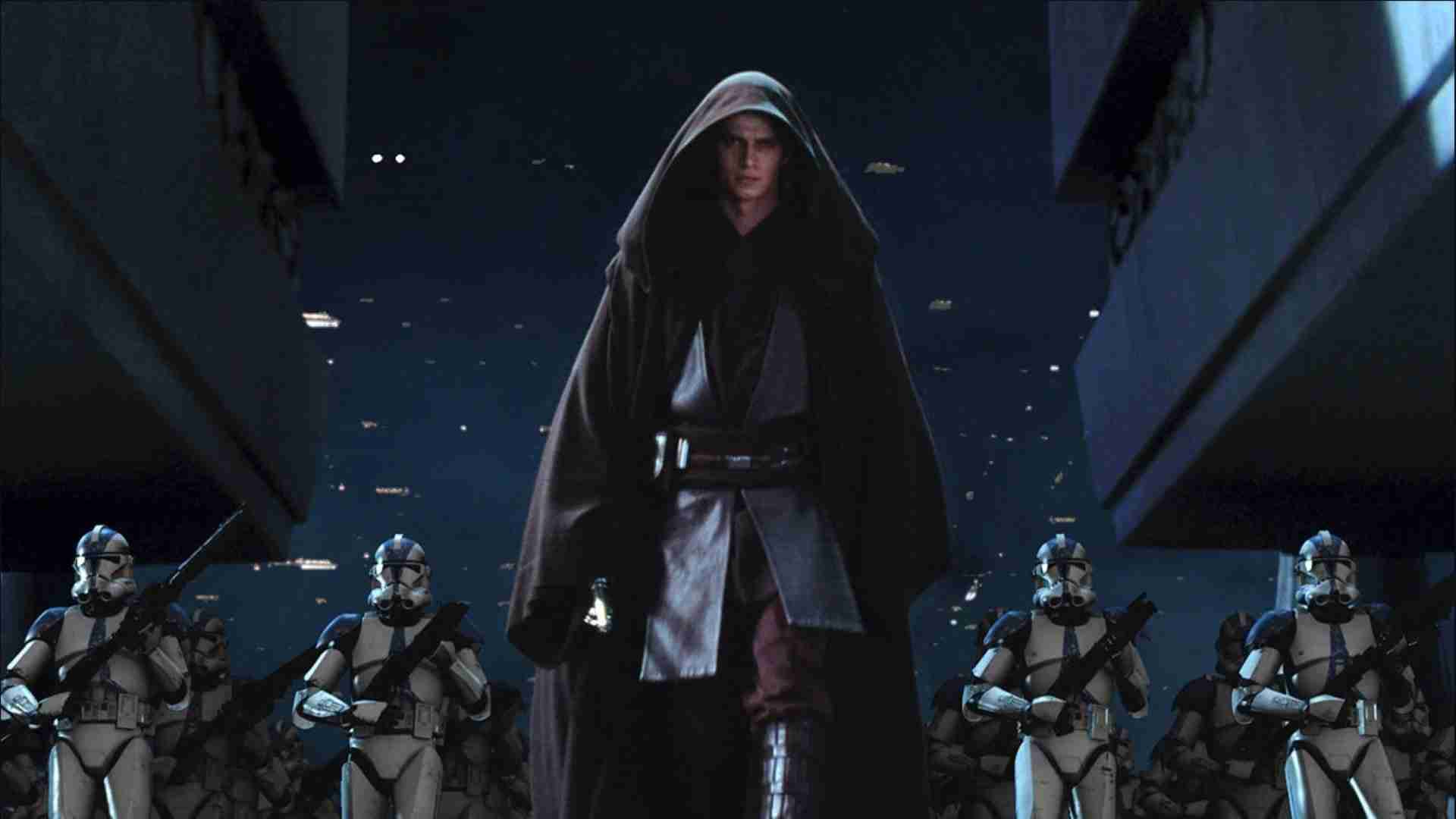 Lord Vader’s second batch of requirements for Star Wars: Galaxy of Heroes is here. You can read more about round one’s requirements here. The newest characters required to unlock the Fallen Jedi include Count Dooku, both Echos, Embo, and Zam Wesell.

The first character is the head of the Separatist Alliance and Sith Lord Count Dooku at Relic 8. The good Count played a major part in Anakin’s life. They clashed many times throughout the war with their final duel being fatal for Dooku. In-game, Count Dooku is a good character with his stun and ability block abilities. In addition, you also need to gear him up for the Sith Eternal Emperor at Relic 6. However, this marks the third Relic 8 required for Lord Vader which is very steep.

Next up on the list are both iterations of Echo, an Arc Trooper turned Bad Batcher, which are required at Relics 7 and 5 respectively. In-game, Arc Trooper Echo is a key member of any Clone or 501st squad. He sports a great deal of versatility because of his AoE buff dispel that can also stun droids. He also gets his offense and defense stats buffed when in the same squad of fellow trooper Fives. Echo later went on to join the Bad Batch and his viability only went up. With AoE daze and healing immunity and unavoidable buff immunity abilities, he’s critical to the Batch. Both are incredible characters and are sensible requirements for Lord Vader.

The last two characters in this round are the Bounty Hunters Embo and Zam Wesell. Embo is a Community favorite and was voiced by Dave Filoni himself in the show. He’s gone up against both Anakin Skywalker and the brutish Savage Oppress during the Clone Wars. Admittedly, Embo’s inclusion to this list is less because of his interaction with Anakin but more because not many people have him at Relic 5. In-game, he can fit into any Bounty Hunter lineup well enough but there are better options out there.

The case is basically the same with Zam Wesell. She attempted to assassinate Padme in Attack of the Clones and was silenced by Jango Fett after her capture. This very minor interaction with Anakin does not justify gearing her all the way up to Relic 7. Like Embo, this is to catch players off guard and hopefully make them spend money. In-game, she’s not a very good Bounty Hunter and not many players use her.

The final round of requirements will be released in the next couple of weeks. However, we already know you’ll need to gear up General Anakin Skywalker to Relic 8. We know this because of the ongoing controversy surrounding the General amongst other characters getting nerfed by the Developers.