Lord Vader Is Coming To Star Wars: Galaxy of Heroes 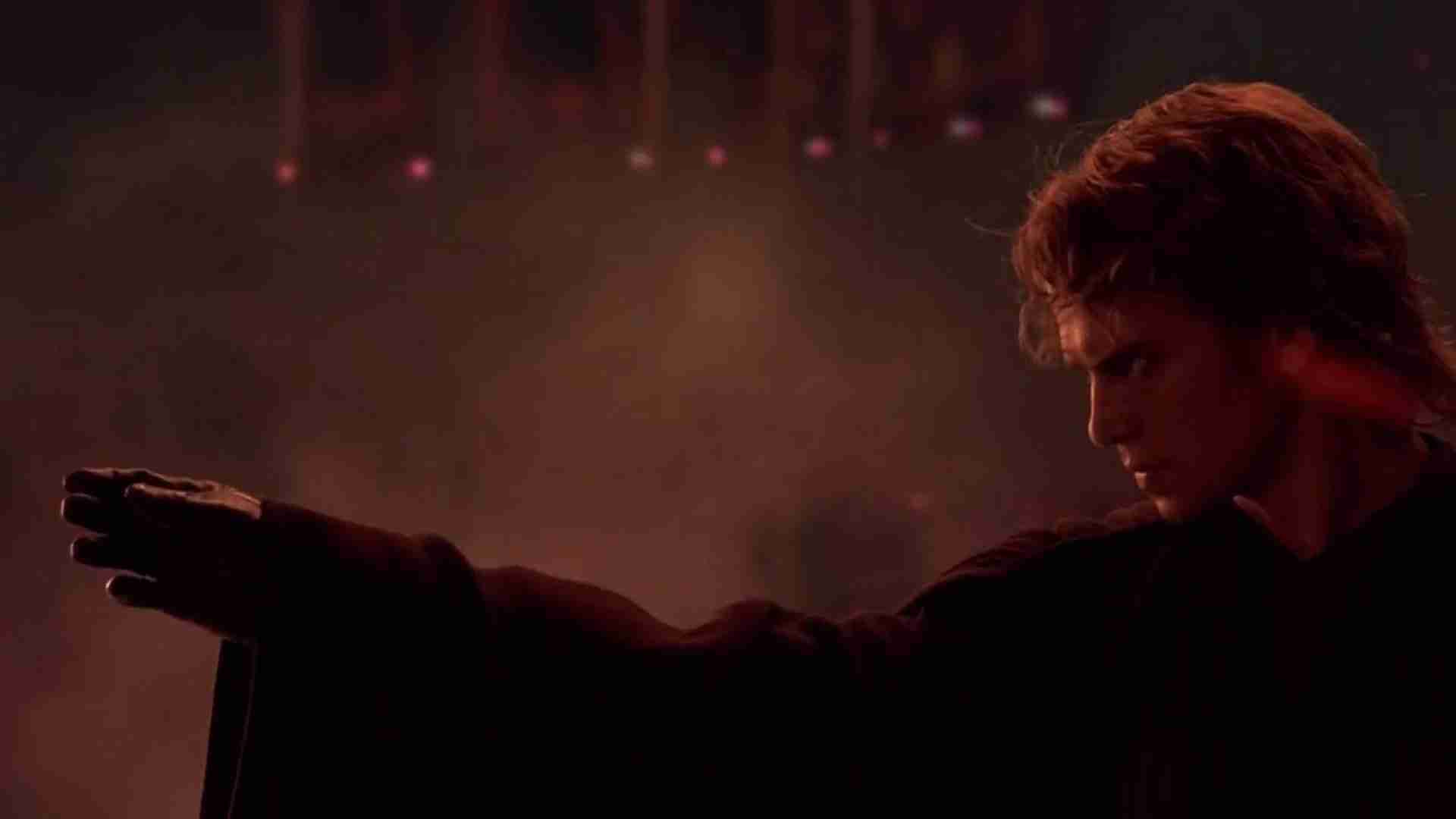 Lord Vader is coming to Star Wars: Galaxy of Heroes. Anakin Skywalker, renowned Jedi Knight, and War Hero has fallen to the dark side. Donning the new name of Lord Vader, he is finally coming to the game. The first round of requirements is Padme, Hunter, Tech, Wrecker, and the Tuskin Raider.

The first unit needed is a Relic 8 Padme Amidala. The compassionate and adventurous wife of Anakin, Padme is a powerful leader in-game. She grants light side allies extra health and grants them bonus protection. Her unique mechanic, courage, is able to put out massive damage to defeat her foes. Up until the release of Commander Ahsoka Tano, which you can read more about here, she was also able to counter Jedi Master Kenobi teams. Gearing up Padme all the way up to Relic 8 may be steep, but she is a good enough character to make it worth it.

The next three units are the Bad Batch: Hunter, Tech, and Wrecker. The Bad Batch has proven to be one of the best teams in the game. Hunter is able to provide turns to his allies and can put the squad under stealth. Tech is able to heal, cleanse debuffs, and stun enemies whilst putting out decent damage. And Wrecker is the ultimate tank whilst also being able to stun and helps allies recover protection. When paired with Echo, the fourth member of the Batch but not required for Lord Vader, they are easily a top ten team. All three members are required to be at Relic 5 which is much easier to obtain than Relic 7’s and 8’s. While not making much sense lore-wise, they are very good units and are forgiving requirements.

Lord Vader is coming to Star Wars: Galaxy of Heroes

The last unit needed to acquire Lord Vader is the Tuskin Raider. This is the opposite of the Bad Batch in that while it makes sense lore-wise, the Tuskin Raider is a horrible character. The Developers tend to add these bad characters to force players to gear them up, which often means them paying money for the extra gear and relic pieces. The Tuskin Raider is a member of the three-man team of Tuskins alongside the Shaman and Chieftain URoRRuR’R’R (seriously). No one uses these guys since they don’t make a full team of five and their damage output is so low. Requiring the Tuskin Raider at Relic 5 is brutal and is there as a paywall. All the same, it needs to be done if you want to unlock the Sith Lord.

Lord Vader is coming to Star Wars: Galaxy of Heroes. Future rounds of requirements will be coming soon. However, there is some concern that Ki-Adi-Mundi will be one of the requirements. Mundi comes from a Territory Battle that is part of the super end game and only the top guilds are able to complete. If he ends up being required, it could take over a year for someone who can have every other required unit ready to go to acquire Lord Vader.