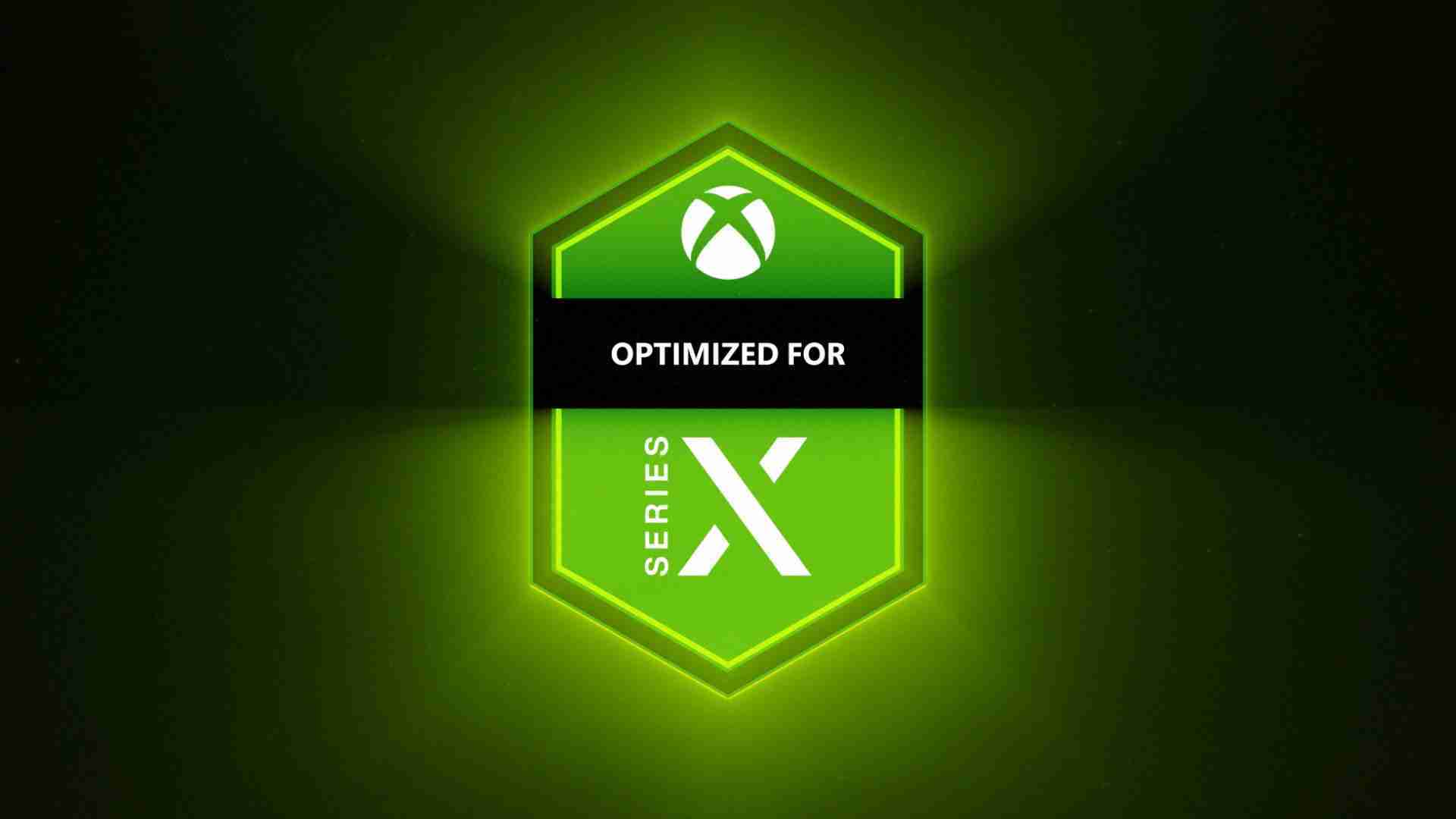 With less than a month remaining until the much-anticipated beginning of next-gen, Xbox has compiled a list of optimized Xbox Series X/S games at launch.

This list is for games where the developer has taken the time to make the game better with the improved software and hardware that the next-gen has to offer. Unlike games that will only be slightly improved through backwards compatibility, you can expect to see a dramatic difference between an Xbox One game and a game optimized for Xbox Series X/S. 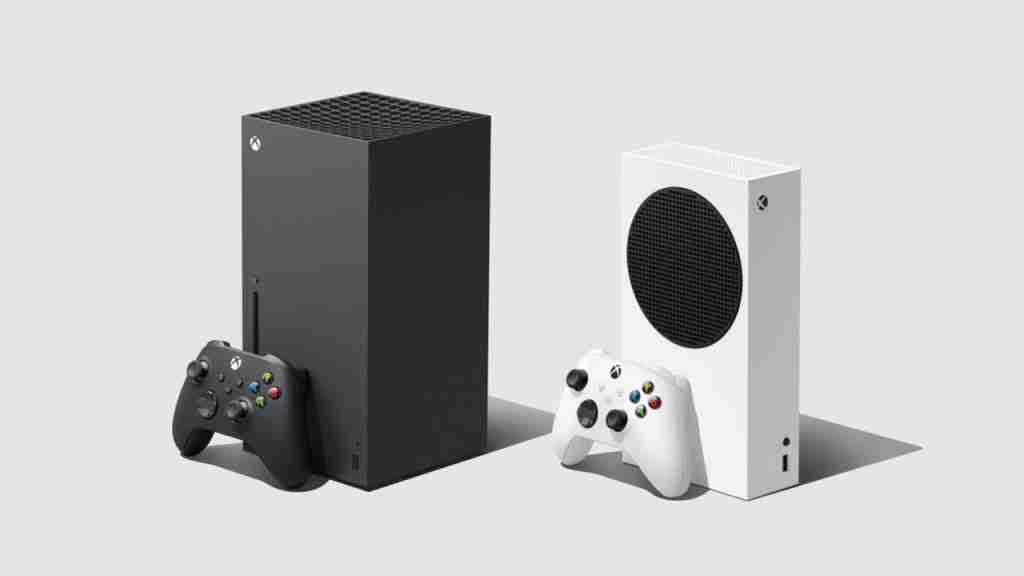 This is a pretty sizeable list of optimized Xbox Series X/S games at launch. One thing to note, however, is that Bright Memory 1.0, Devil May Cry 5: Special Edition, Enlisted, Evergate, Fortnite, NBA 2k21, Observer: System Redux, and Warhammer: Chaosbane Slayer Edition will not use Smart Delivery. In any case, seeing older games such as Forza Horizon 4 and Gears 5 receive this treatment is a welcomed site and soon even more games will be added to this list.