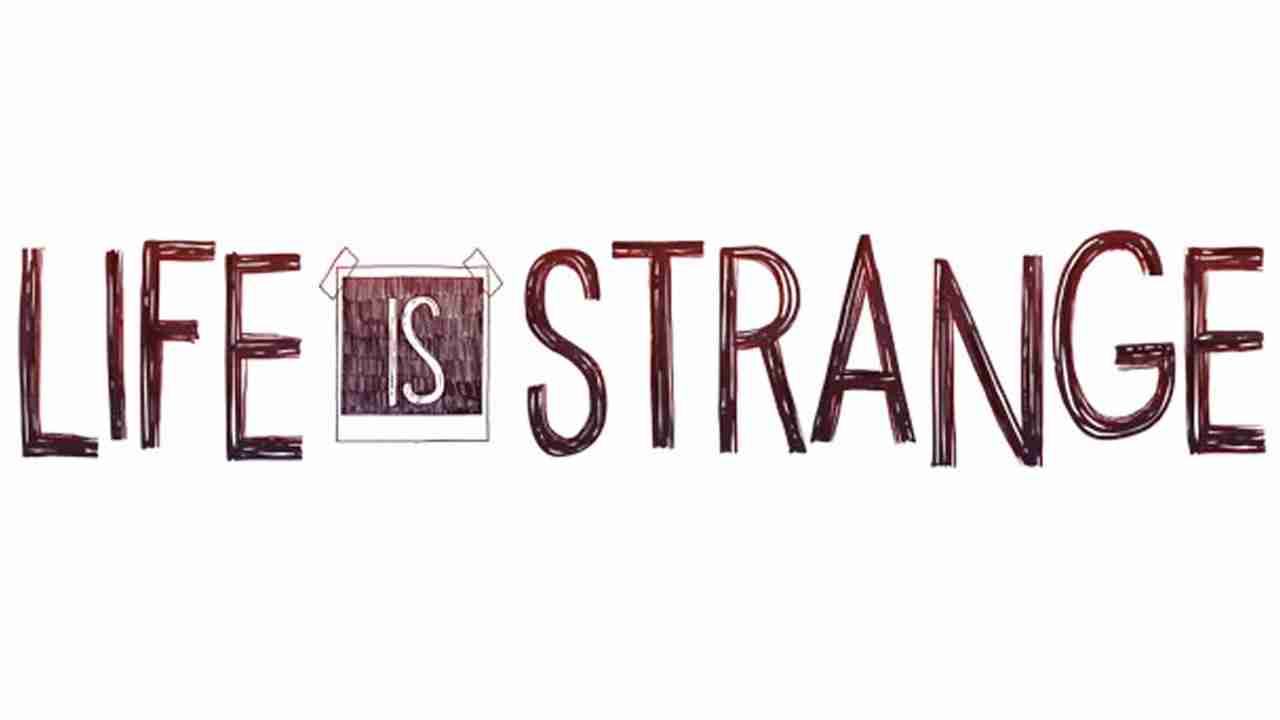 Another delay has hit and this is another to be put back into 2022. Joining the likes of Rainbow Six Extraction and Stray and maybe Horizon Forbidden West. This time its Life is Strange that’s affected but it’s a mixture of news

Why, how is it mixed?

The series had two releases for September. The good news is that the new title of the series Life is Strange True Colors is still coming on September 10th. Or that’s the current situation. The delay is in regards to the Remastered Collection.

The title is set to launch on all systems so that’s the Nintendo Switch, PC, Stadia, and both console generations for PlayStation and Xbox. Though it will be running as a backward-compatible title on PlayStation 5 and Xbox Series X/S. It also comes included in the Ultimate Edition of Life is Strange True Colors.

So when is the Remastered collection releasing?

It was launching on September 30th. That is now the scheduled release for the Wavelengths story DLC which star the popular character Steph. The collection is now launching in early 2022.

We know it’s due to receive added facial captures as well as upgrades to the engine and lighting. However, the facial captures may be a detriment as we know it’s harder to do during a pandemic. They tweeted about this in the delay announcement.

We hope you understand.

Hopefully, it’s not too long until we hear some news on the release date. And in the meantime, we have the next title in the series to play through