Lego Star Wars is still strong with the force yes 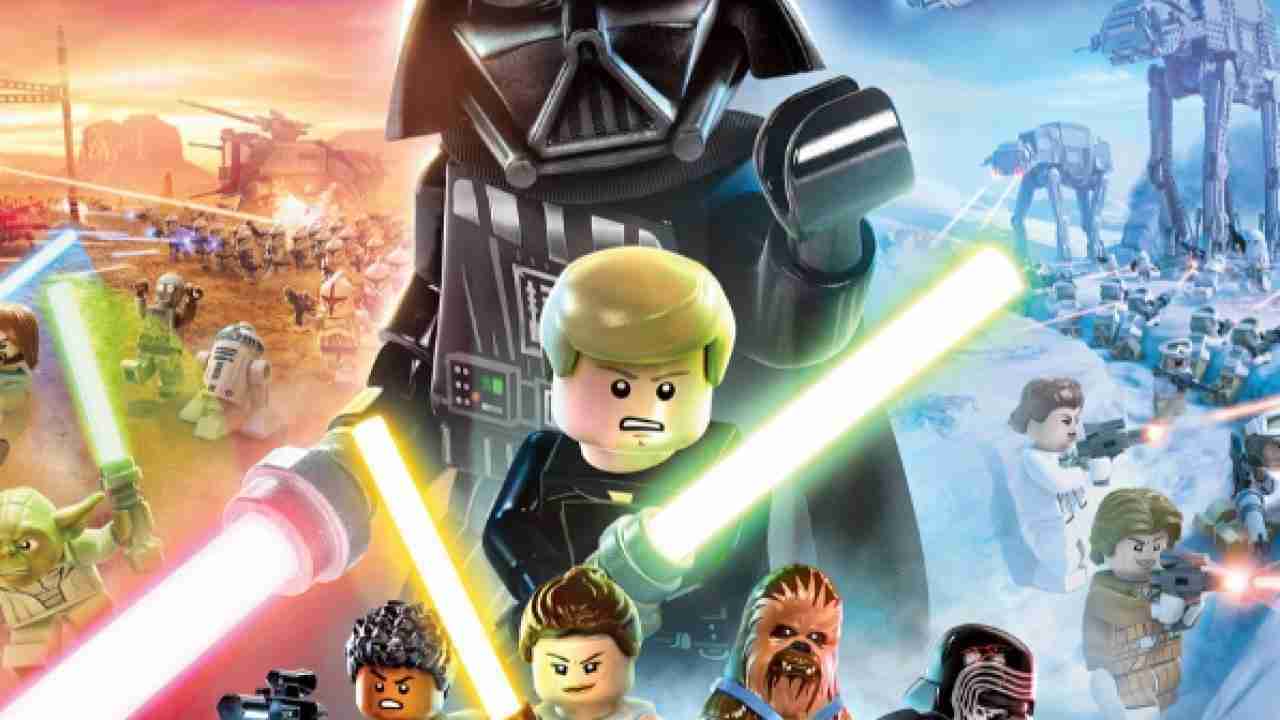 As promised by Geoff Keighley we finally saw some more from the upcoming Lego Star Wars game. That game is Lego Star Wars: The Skywalker Saga. It’s been over a year since we last saw anything on this release that has had a couple of delays already.

It seems the saga hasn’t been forgotten even though many fans had been left wondering about its future, some fearing it had been canceled. Which was understandable due to the lack of updates. Especially since the April delay, everything went quiet on the game. They finally were active on Twitter for the first time in nearly a year to update fans.

So what did we see?

Gamescom 2021’s Opening Night Live gave the Star Wars fans eagerly awaiting this release some hope. What we got shown was a new extended trailer. That was enough to renew hope in the mammoth undertaking of a project.

Was the news a release date?

Sadly no concrete date as yet, just a release window of Spring 2022. The saga will continue on

What do we know about the game?

As usual with the Lego titles, it takes a more humorous approach to the iconic franchise. We also see Luke opening up a star map so he can jump to another part of the galaxy. What this could mean is it’s a very big game. However, if you look at the locations available on the saga we have a selection. From Tatooine to Hoth, from Naboo to Kamino, and from Kashyyyk to Coruscant. The saga has traveled far and wide. Hopefully, as the year closes we get a more accurate release and more footage. Star Wars games we discussed in a recent Cogs In The Machine episode as well.