Land – A Journey to Find Herself 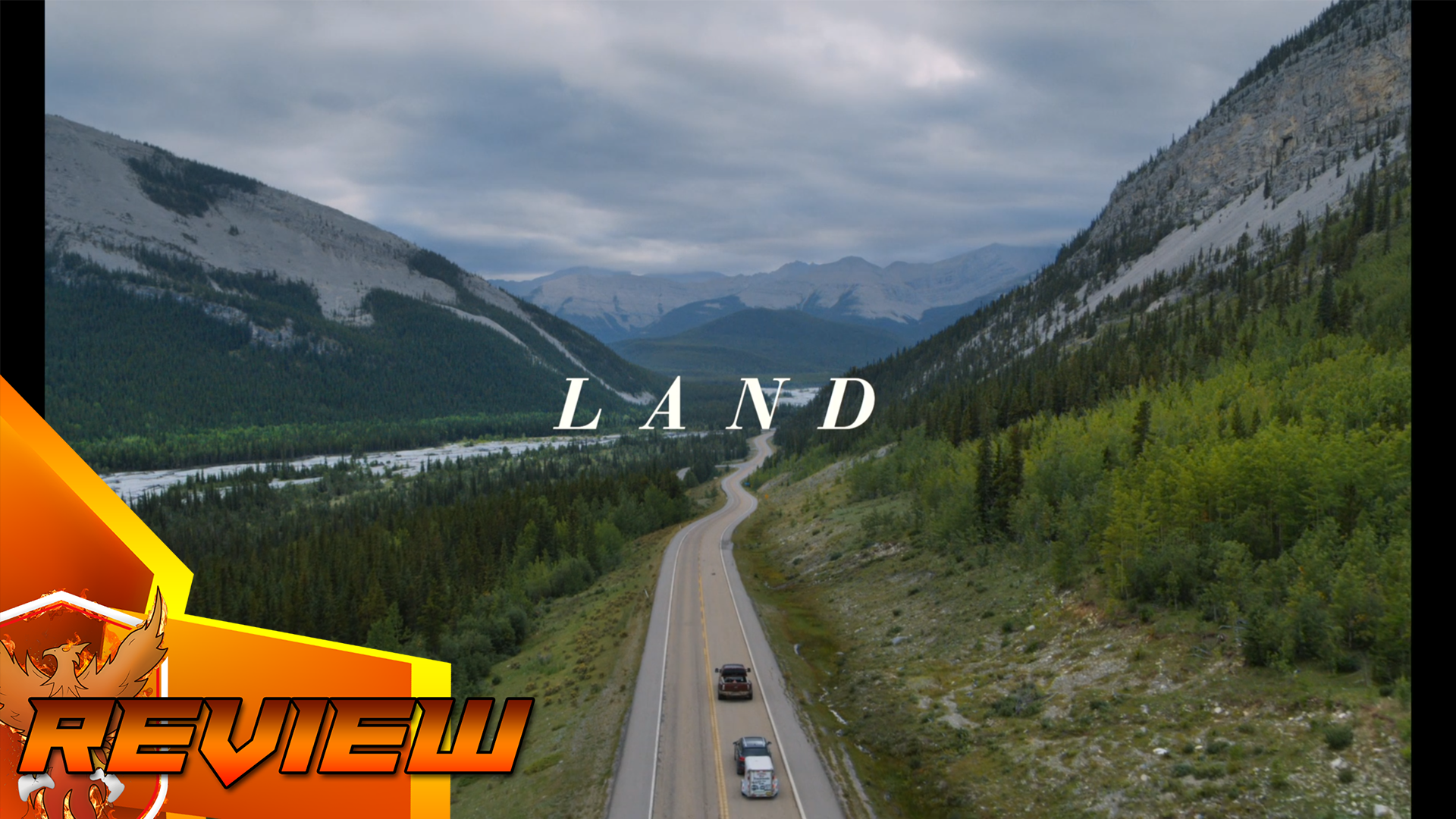 Making her directorial debut, Robin Wright stars and directs in her film Land. Also starring in the movie alongside her were Demian Bichir and Sarah Dawn Pledge. In the film, Wright gives us a story that revolves around the topic of grief. This grief is displayed on screen, both visibly and also through the use of sound. For her first major film, Wright gives an interesting take on what her future may hold in film.

The film opens to a scene in a therapists office, so the films tone immediately gives the viewer a somber mood. Wrights goal is to display that the character is going through grief. I think she achieves this with the lighting and music, but the opening scene also leaves much to assume for the viewer. Yet, after the opening scene, we see the story open up and flow a bit better.

Wright’s story in the film Land revolves around a woman who has lost her family and wants to be alone from the world. When she finally arrives at her new home, she is greeted by the open wilderness around her. Yet she is also reminded quickly of her lack of survival skills. I enjoyed this piece of the film, as I know a lot of us can joke saying “Id like to escape away to where no one can find me”. But could we really survive? Wright does a great job at portraying a common person trying to survive.

The story featured a simple and small cast, but that was fitting to a story where a character longed for solidarity. Along with the main character Edee, we see her interact with Miguel who is played by Demian Bichir. Edee and Miguel provide for the majority of character interactions throughout the film. While this worked for the overall story, it did leave the story feeling empty at times. I would have liked to see a third character added to the story, which would have filled-in some of the holes.

The dynamic between Bichir and Wright did work well in the film though. The duo provided many friendship bonding scenes, which strengthened the storyline. It also helped bring the main character out of her grief, showing the viewer hope. I thought the simple character list was well done for this story. I still would have liked to see one more character added to her journey in the wild, but the rest of the cast worked well.

All around, the performances in this film were done well by the small cast list. Wright and Bichir are both accomplished actors, and Bichir’s inclusion in other wilderness film’s helped add authenticity. Yet, we also saw some holes appear in the performance due to the simple casting. Many of the scenes were only comprised of Edee and Miguel. While that is no negative to film, we did find some scenes lacked some needed dialogue.

We also saw a decent supporting performance by a few small roles in the film. These roles helped add to the back story, as the film primarily focused on Edee and Miguel. Sarah Dawn Pledge provides the role of Alawa, and while limited, gives us an added stern dynamic to the film. Her role directly contrasted with the role of Miguel.

The one area this film shines in is the cinematics, and this film really scored well here. All around, the wide-angle landscape shots provided in the film were beautifully done. A film revolving around a story set in nature needed nature shots, and this film has plenty. I have mentioned before that I am a sucker for a good picture, and this film is no exception. The use of drones to cover mountain ranges high and wide was also an added bonus to the film.

Along with these wide-angle shots, we also saw a lot of well-done editing and use of camera angles. The film provides a long list of artistic shots. These shots incorporated the nature around them, making some shots beautiful. Some still shots from this film could easily be framed as nature portraits for someone’s wall.

Adding to the cinematics was the successfully well-done interpretation of emotion through the soundtrack. Using music, Wright was able to very successfully portray the emotional tone of each scene throughout the film. As her grief begins to subside, the viewer can also see the change in music. I thought the music throughout the film was one of its highest points.

Overall, I enjoyed Wright’s film Land, and I think this is a very successful start for her into film making. I thought she also provided a decent performance but would be curious to see her direct her next film leaving herself off of the cast list. That is not to say anything against her performance though. Alongside Demian Bichir, the film gave the viewer a good story into the grief of a woman who had lost her family. With that said, I think the story also was lacking some elements. The addition of another character could have helped provide to the storyline. If you like Robin Wright, make sure you check out this film!