Let’s all hope this will end well. Lamar Jackson, the star Baltimore Raven’s Quarterback has been named Madden’s 2021 cover athlete. As we all know there is sometimes a dark cloud hovering over the cover athlete of Madden games.

The Madden curse has been a staple in gaming starting way back in 1999 when the curse first struck San Francisco’s running back Garrison Hearst. it’s only until recent years that the curse seems to have lost it’s hold. All is not lost for the young promising Ravens quarterback. Last season Kansas City Chief’s Quarterback Pat Mahomes was the cover athlete and he went on to win the Superbowl. As a diehard Cowboys fan, I do not want Lamar Jackson to win the Superbowl this year, but I hope the Madden curse does not strike again. If you want to know more about the history of the Madden curse check out this article by Digital Trends.

What do you think of Lamar Jackson as Madden 2021 Cover Athlete? Let me know in the comments section below! Stay tuned for more from LV1 Gaming! 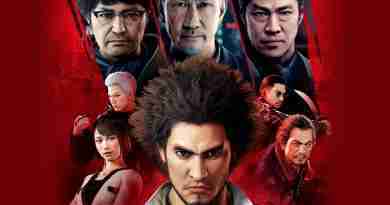 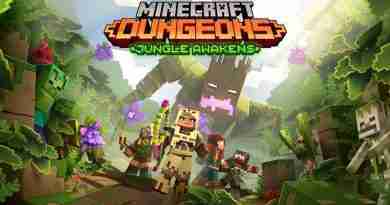