Kunai Gets A Physical Switch Release 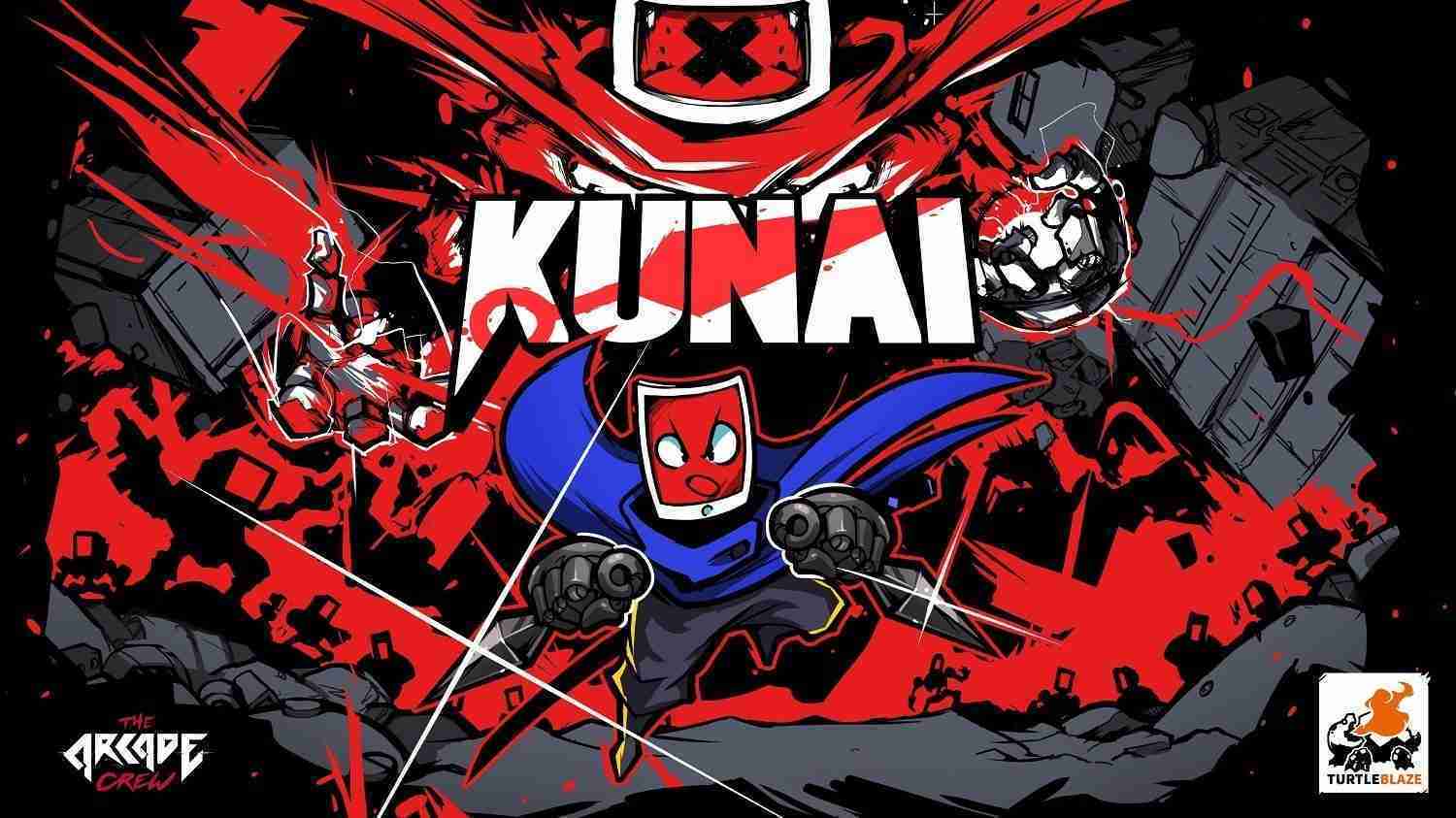 The Indie publisher The Arcade Crew and developer TurtleBlaze recently announced a physical release for the Nintendo Switch version of KUNAI. A fast-paced action platformer following a sentient tablet’s fight to fend off humanity’s annihilation. KUNAI’s physical release will arrive courtesy of Meridiem and Limited Run Games and will be available at select retailers. The Meridiem pack comes in October 2020 with a nice box, a sticker set and an exclusive Tabby pin as a pre-order gift, all for 34.99€ or $40.71 (at the time of writing). The Game is also available on Steam right now!

KUNAI links players with Tabby, an incredibly charming tablet who has been activated to stand as humanity’s last defence against an unstoppable inventor and her relentless AI hordes. Tabby’s thrilling journey is packed with exploration, tense battles, and a heap of adorable collectable hats. KUNAI’s action is swift and smooth, arming players with a deadly arsenal and dual grappling hooks to help them leap to new areas, swing over perilous hazards, and drop in on unsuspecting foes below.

For more on KUNAI, swing over to the game’s official website, follow The Arcade Crew on Twitter, and check out the game’s Steam page. For more information about the European physical version, please hit Meridiem here. 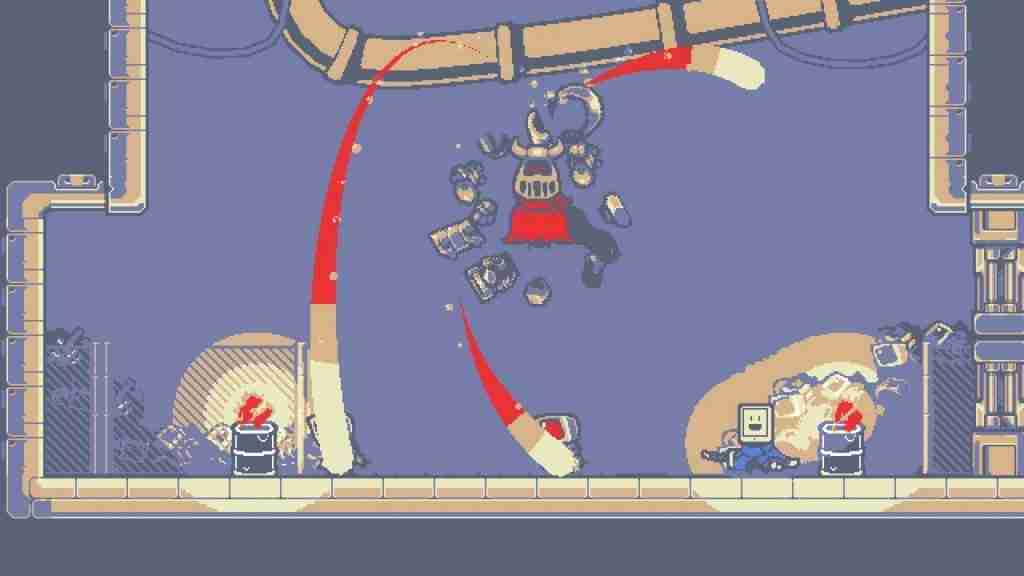