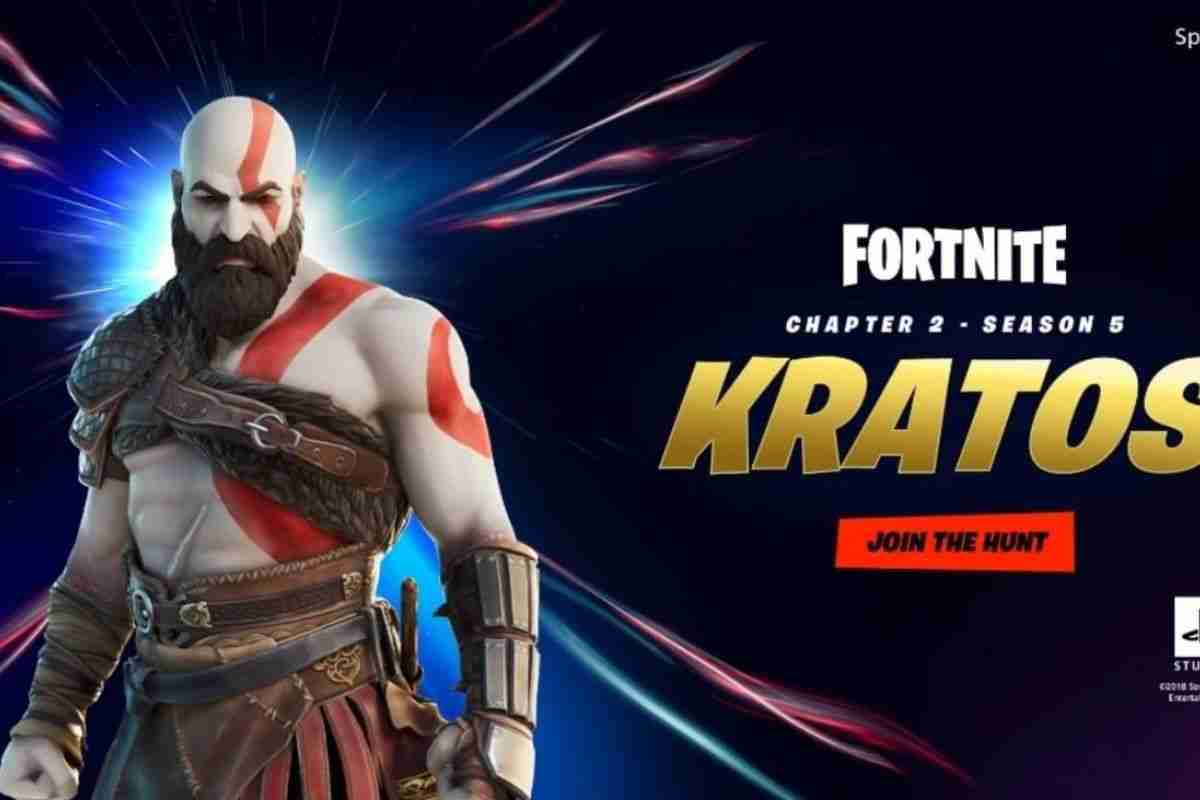 A Spartan Knows No Limits

The Ghost of Sparta himself, Kratos, will be seemingly making his way into the ever-growing roster of iconic skins in Fortnite. In the wake of Galactus’ defeat and the latest season of Fortnite going live. A leak posted by HYPEX on Twitter has revealed the next big skin to be featured in Fortnite.

Kratos will be a skin soon! (Reposted for a better image) pic.twitter.com/S6lgYMcGJR

Although this was leaked, PlayStation shared via their official Twitter, an audio transmission from Fortnite where it hints at a rage-fueled individual that “has literally vanquished multiple gods, with his bare hands.” As much as I would love to see Asura from Asura’s Wrath be included in Fortnite, this clearly hints at the former Spartan warrior Kratos.

Albeit the leaked image features the more recent depiction of Kratos from 2018’s God of War. He will be introduced with a smoother style of animation, tailored more to the battle royale’s art style.

He will be battling alongside skins such as Batman, Mystique, the Demogorgon from Stranger Things, and even Star Wars characters like Finn and Kylo Ren.

This, however, is not the opener, since season 5’s battle pass already kicked things off with a Mandalorian and Baby Yoda skin, from the latest series set in the Star Wars universe, The Mandalorian, with season 2 currently airing.

As Jay points out, this could open up the possibility of seeing PlayStation icons making their way onto Fortnite. He points out characters like Ellie, Aloy, or the Hunter from Bloodborne. I would go further and mention Nathan Drake, a Clicker from The Last of Us, or even Sam Porter Bridges from Death Stranding. Sam’s skin could include a BB as an accessory.

God slaying warriors, space bounty hunters, and human-sized bananas. Let’s see where we go from here. What future skins do you see being introduced in the future?