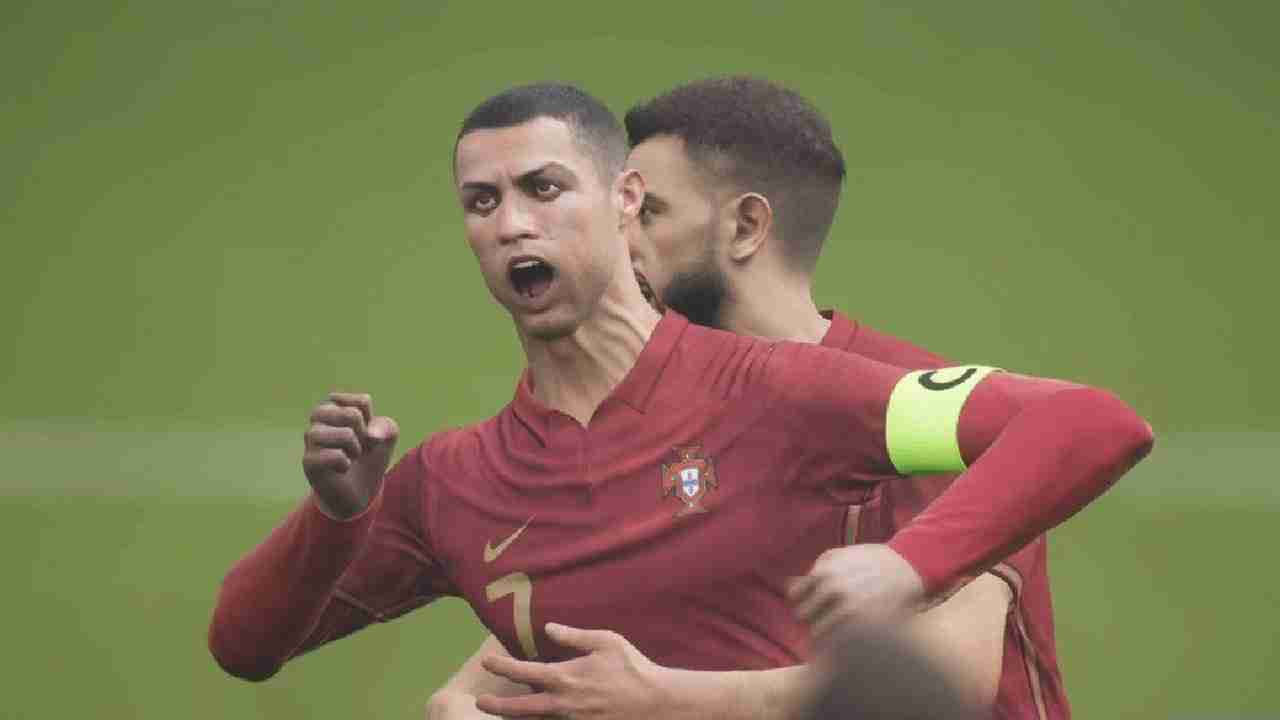 A few weeks ago we looked at football gaming releases and had a chance to compare. This year the pitchside is between Konami’s eFootball and FIFA 22 by EA. The big change was from Konami as their annual release was always Pro Evolution Soccer, until now. But both releases were offering significant changes for the newer hardware. Konami even changed the game engine and name and release structure.

Konami’s eFootball was a free release. You could preorder and pay for player packs. At launch, very little was available on terns of modes. However, Konami’s eFootball launched with a few issues. Bad enough to have jokes made out of it and voted the worst game on Steam.

Firstly it was in all sense a demo, with very few modes and teams available. The gameplay itself was far from smooth. FIFA utilized Hypermotion technology this year. This meant 11v11 matches being recorded to give smoother transitions during play. Konami’s eFootball was the individual recording of players, meaning questionable AI decisions. And Konami announced previously that version 1.0 for eFootball was coming on the 11th of November along with some of the game content including MyClub. That’s the mode to rival the FIFA Ultimate Team. Even the version 0.9.1 update for October has yet to release.

So what Konami have done

Just a few days before version 1.0 went live, Konami delayed it to the Spring. This affects the player packs which were available for preorder. They are being refunded and removed from the store.

Konami did post the news in a detailed statement on their website as well as social media. But with game glitches and bugs galore and fans mocking the player details, it could be a lengthy process. And also a third football game is on the way with UFL. Konami also made an announcement detailing player pack refunds.

We would like to inform you that the v1.0.0 update for eFootball™ 2022, scheduled to be released on November 11, 2021, has been postponed until Spring 2022. Also, we would like to announce the cancellation and automatic refunds of eFootball™ 2022 Premium Player Pack, which includes items that can only be used in-game after the v1.0.0 update. We have been working diligently towards distributing an update that will bring new content to the game, including a new mode where you can strengthen and play with an original team, as well as support for mobile devices on November 11, 2021.

Konami have delayed the first big update for eFootball

What do you think of this news? Were you a fan of the Pro Evolution Soccer games and feel let down by Konami with this release? As always, we love to hear from you.

Dual Universe Gets Detailed Plans for The Future