Kojima Set To Bring An Exclusive Game To Xbox? 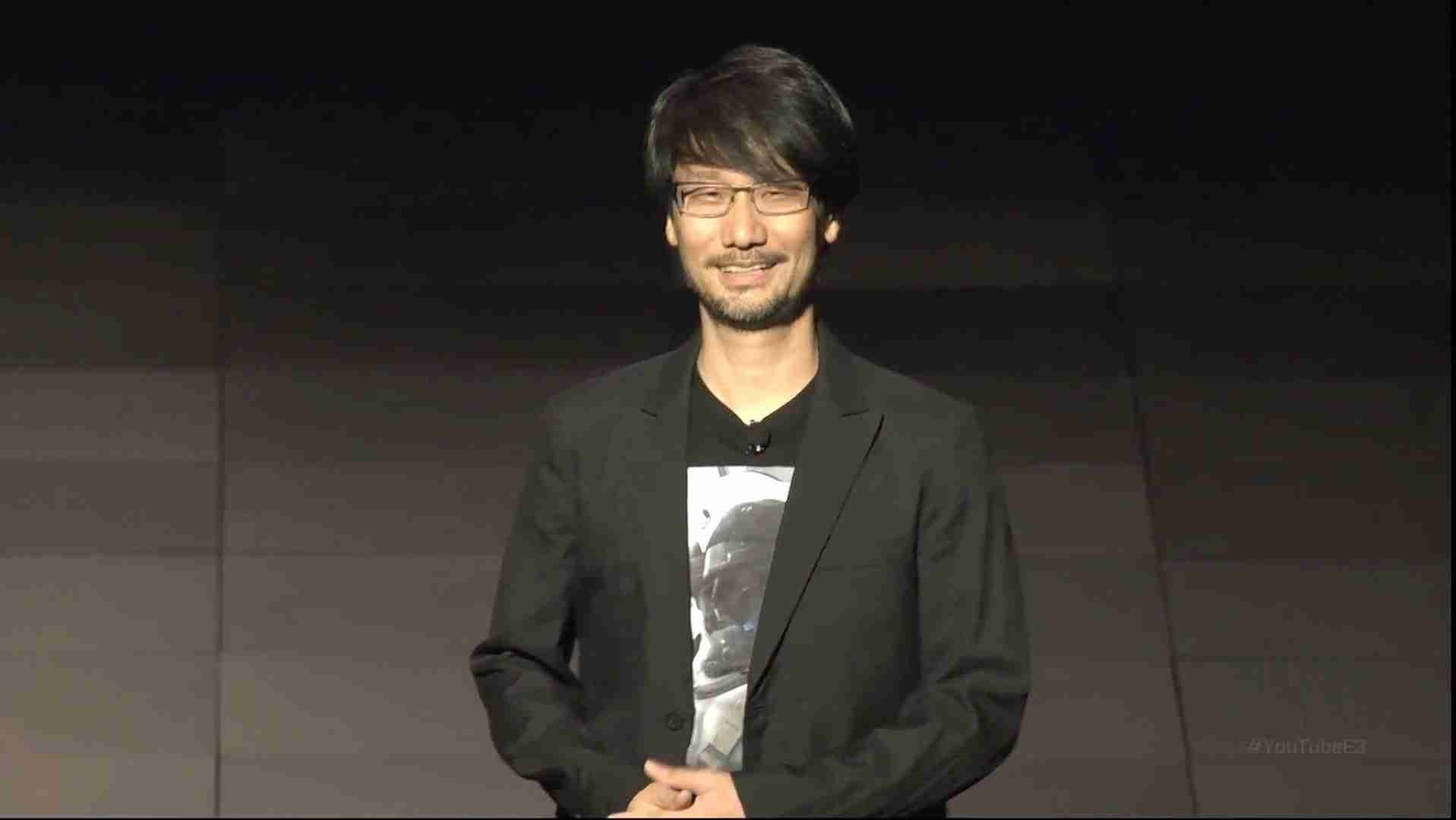 Back in April, Sony announced a horror game coming exclusive to PlayStation 5. The game in question was called Abandoned by developer Blue Box Game Studios.  Due to fact this title appeared from nowhere and the studio were virtually unknown had many thinking it was in fact secretly by Hideo Kojima.

Why would that be linked to Kojima?

It’s no secret he wants to work on a horror project. When making Silent Hills, he released the P.T. demo under the name of 7780s Studio and stated it wasn’t anything to do with him.

Shortly after Jeff Grubb from Venture Beat announced an inside source had revealed Hideo Kojima is “in talks” with Microsoft. This was over them publishing his next release, which would mean it wasn’tthe PS5 exclusive Abandoned.

Kojima is in talks with Microsoft about publishing his next game, according to a source familiar with the matter.

Is there anything to say Microsoft and Kojima are collaborating?

During the Microsoft AI and Gaming Research Summit live stream which Phil Spencer was part of a statue appeared on his shelf.  Jeff Grubb confirmed that it was a Kojima Productions statue on his shelf.  He added it was a reference to a potential deal between Kojima and Microsoft.

And yes, that statue on Phil Spencer’s shelf was referencing a potential deal with the legendary developer.

He wasn’t sure if the deal was yet finalized but did add:

I cannot confirm if Xbox closed the deal yet, but my understanding is that Kojima is the focus of a Microsoft plan to leverage Japanese talent.

Why would a statue mean anything?

Well previous presentations leaked the 1st appearance of the Xbox Series S and the recent Xbox wireless headset. Both of which were found on the shelf behind Phil Spencer before they were officially revealed.

Where does that leave us now?

Jeff Grubb spoke on the most recent GamesBeat Decides podcast where he told us Kim Swift was brought on board the Xbox team. They are a former designer from Portal and the reason they were brought on board was to work with Kojima.  He also added that the deal between the two parties is “at a point where it’s not going to not get signed.“

Kim Swift, who’s worked on Portal and Left 4 Dead, and she’s been at [Google] Stadia working as, like, their chief creative person, she’s coming in specifically to work with Kojima on his game. [Xbox] didn’t say Kojima, it said in the story it’s about working with independent developers, [but] it’s Kojima.”

It’s close [to being signed]. It’s at a point where, I think, it’s not going to not get signed. They are just figuring out details basically. And I’ll have more to say about that soon.”

Hopefully as the year progresses more information will come to light on this potential collaboration.