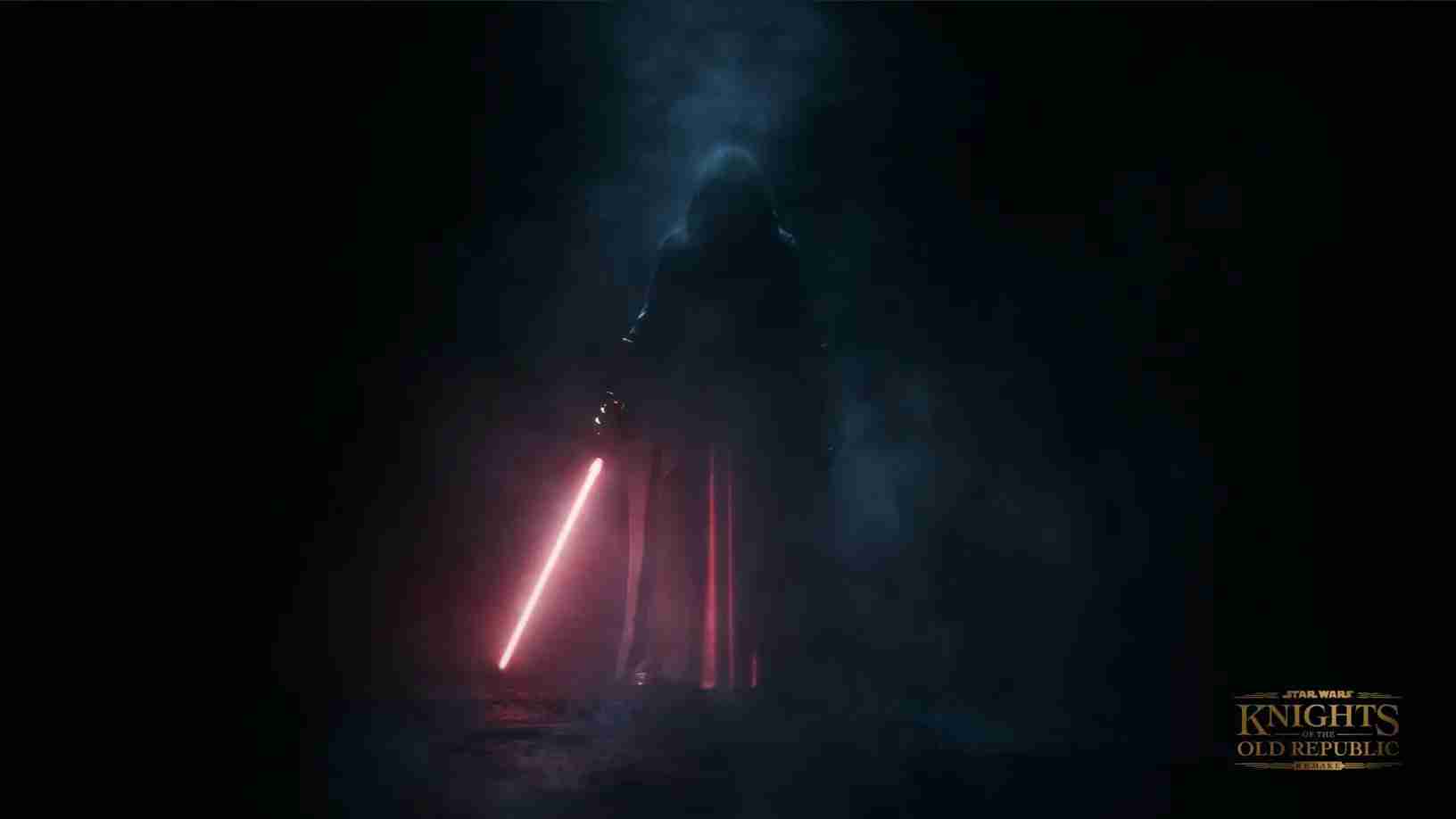 Today was Sony’s big PlayStation showcase, and they definitely kicked off the show right. To lead off their 40 min show they started with Knights of The Old Republic! That’s right all you Star Wars fans KOTOR is back with a remake that no one saw coming!

It has been almost 20 years since the original KOTOR launched on the OG Xbox before later coming to PC. Knights of the Old Republic has been lauded as one of the best RPGs of all time. And the fact is that it has been so highly praised that the thought of a remake is a daunting task.

A Classic RPG that uses a Table Top RPG system in a video game beneath the surface; many aspects of this game have still stood the test of time. And it looks like Aspyr studios is the team that is willing to tackle this challenge. In a blog post posted on the PlayStation site during the showcase the lead producer, Ryan Treadwell spoke on the project.

“Why remake Star Wars: Knights of the Old Republic? Well, nearly 20 years after it first debuted, the original KOTOR is still one of the most beloved games of all time. And even as Star Wars travels to new horizons; we know the community is as eager as ever to return to this iconic era of storytelling and action.

With Star Wars: Knights of the Old Republic – Remake, our hope is to give both series newcomers and long-term fans an experience that can live alongside the very best modern releases. We’re rebuilding it from the ground up with the latest tech to match the groundbreaking standard of innovation established by the original, all while staying true to its revered story.”

With a history of rebuilding Star Wars games for modern consoles and systems; it is fair to say that they are the right team for the job. It is currently a PS5 console launch exclusive, but it seems it is a timed exclusive. So it will be coming to other platforms, just nothing yet. For now the Knights of The Old Republic – Remake has a massive legacy to live up to!