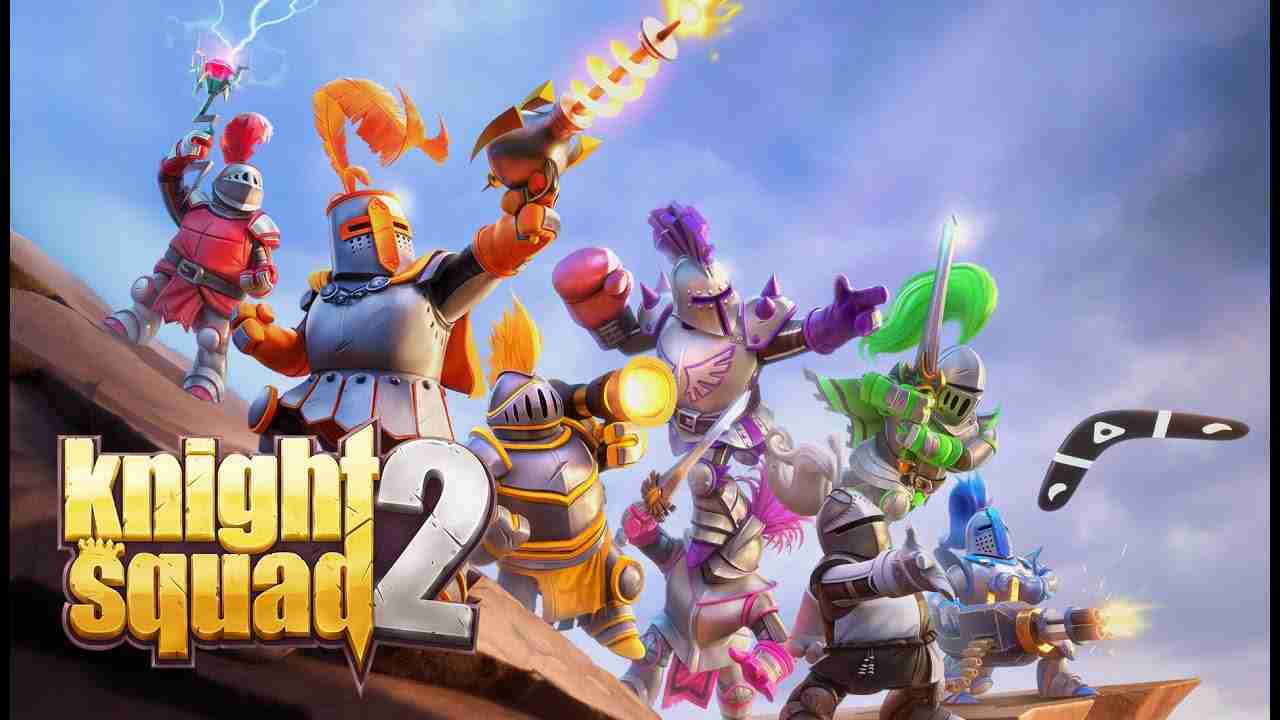 Chainsawesome Games’ adorable Knight Squad 2 will have a demo available June 21 to 27 on Xbox One. The Demo is a part of the Summer Game Fest demo event.

You get to Demo three game modes with four variants (Explosive Bodies, Slippery Floor, Max Powerups, and Random Powerups) to mix and match for hours of wacky fun:
The full version of Knight Squad 2, is in development for PC and Xbox One with cross-platform online. The estimated launch is in Q4 2020. What do you think of this cute little game? Let us know in the comments section below! Stay tuned for more from Lv1 Gaming! #wheregamingbegins

Devolver Digital Direct Will Change The Industry on July 11th