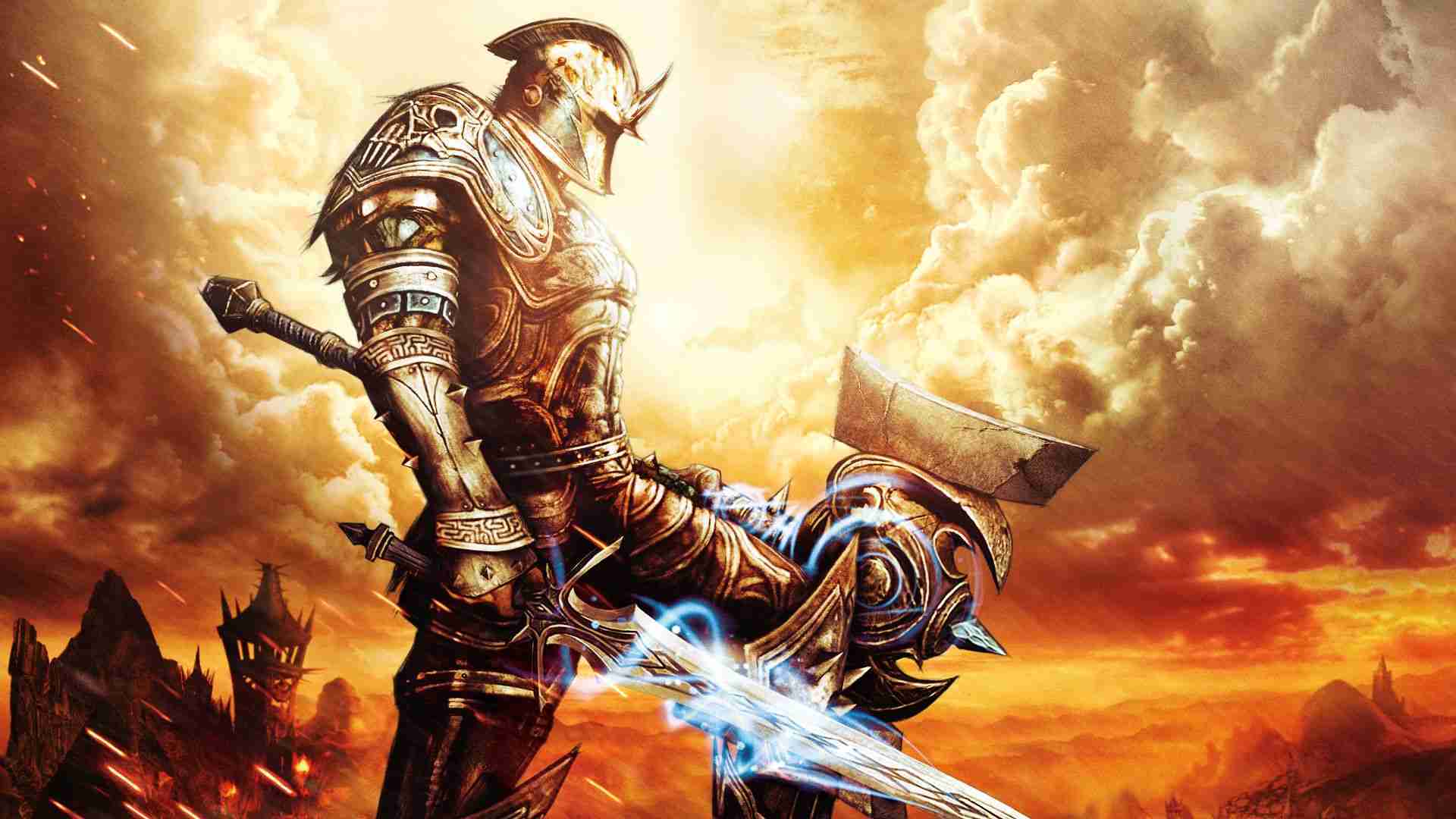 Kingdoms of Amalur: Reckoning was a 2012 action RPG released on the Xbox 360, PS3, and Windows PC. The game was developed by 38 Studios and Big Huge Games, and Electronic Arts published it. It was the first and only game released by 38 Studios before they filed for bankruptcy. On September 6, 2018, the rights for the series were purchased by THQ Nordic.

Although the game was relatively generic in the story it developed a cult following. The dynamic combat, extensive and deep world paired with flexible character crafting lead to the game being well-loved and reviewed by critics and players alike. June 4th the announcement was made after some rumblings that yes the Kingdoms of Amalur: Re-Reckoning is happening.

The rumours are true! Prepare for a Re-Reckoning, because Kingdoms of Amalur is coming back.

Remastered with stunning visuals and refined gameplay, it's soon time to experience an epic RPG journey and all its DLCs like never before.#KingdomsOfAmalur #ReReckoning pic.twitter.com/MlpSCTrjPe

The has been no official release date yet and there’s a slight discrepancy between the release dates different retailers are showing–Xbox Live lists the release date as August 11, while Amazon indicates the game will release on August 18. No matter what I think we can agree that the Kingdoms of Amalur: Re-Reckoning will be launching sometime in mid-August. The overlooked RPG will be coming to PS4, Xbox, and PC.

Have you ever played Kingdoms of Amalur? Will you get the Re-reckoning? Let me know in the comments below! Stay tuned for more from Lv1 Gaming!

Age of Empires 4 Could See A Console Release