Atari 50 Is The Collection To Celebrate 50 Years Of Atari House Flipper Suddenly Added To Game Pass Godstrike Review – Twin-Stick Chaos Horizon 2074 Is The Netflix Prequel To Horizon Zero Dawn Marvel’s Avengers Game Brings New Character & Stops Popular Glitch In v2.5
The Kingdom Hearts series as a whole has an in-depth storyline that for the average consumer, well, is hard to follow. It’s confusing enough that there are articles that rank each game from least to most confusing. This isn’t limited to the plot: the characters are also tricky to understand. As a fan of the series, I still struggle to remember which character is which. It’s especially difficult when you discover some characters have not just one name, but multiple. Additionally, a lot of the names sound similar to each other. I wished there was a character guide to remind me who everyone was when they referred to characters such as Xemnas, Xehanort, Ansem the Wise, DiZ, etc. Hopefully, this basic guide will help you as you jump aboard the gummi ship and explore the world of Kingdom Hearts. 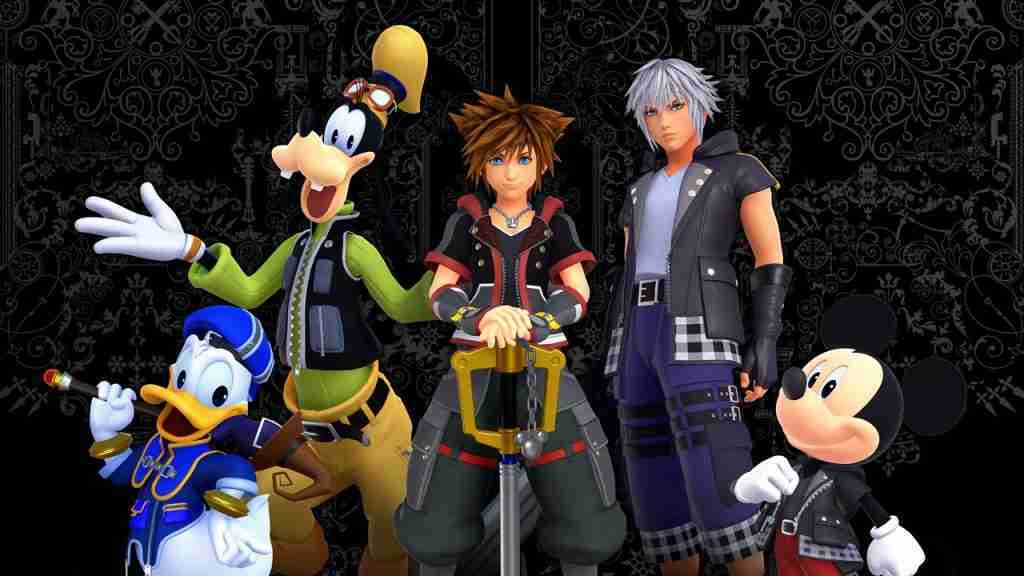 Don’t ever forget. Wherever you go. I’m always with you. — Kairi

Strength of heart can carry you through the hardest of trials. — Terra