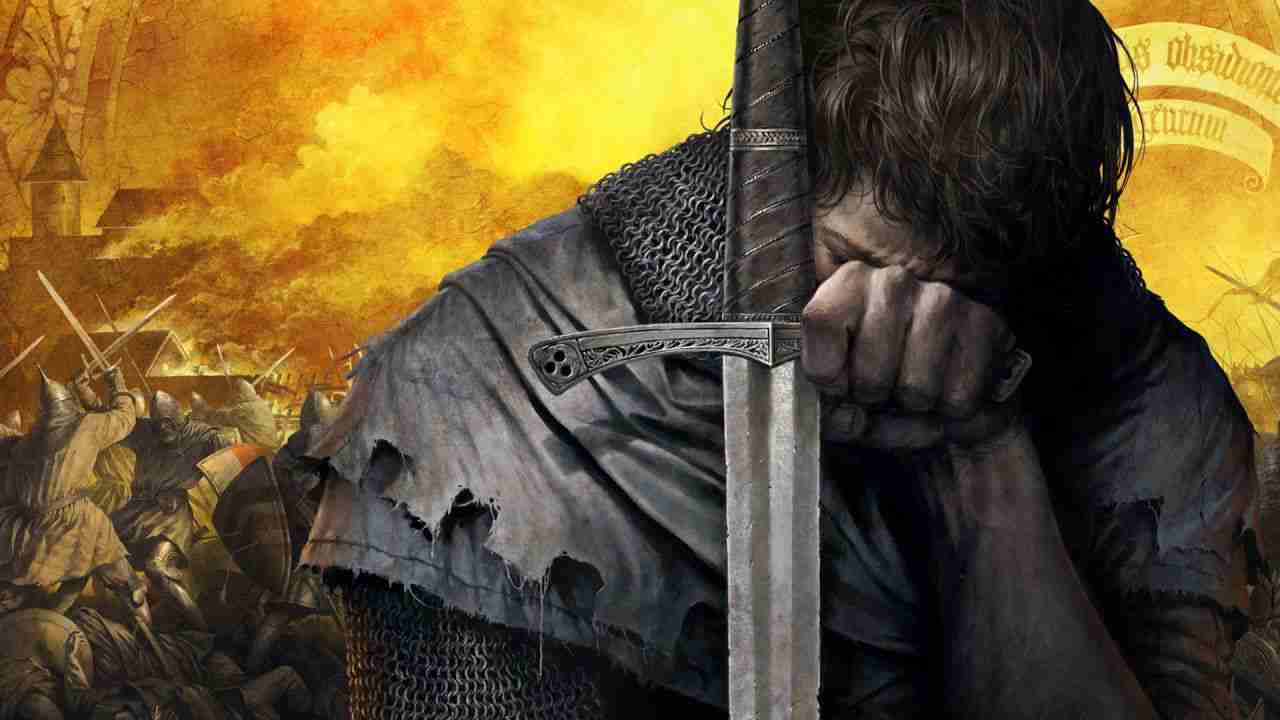 The popular action RPG by Warhorse Studios Kingdom Come Deliverance is coming to Nintendo Switch. But the story behind this port is one of the most bizarre and unique around. This was announced by their PR Manager Tobias Stolz-Zwilling at the Koch Media presentation. Which Deep Silver said of this event they knew something we didn’t.

So what is different with this development?

To sum it up, no release on the Switch was planned. The studio were preparing the Royal Edition release for Xbox One and PlayStation 4. But an admin error brought about the upcoming port. Basically a box on a form indicating the Switch was ticked.

At the presentation this was explained by Stolz-Zwilling:

Some kind of confusion happened at the end of last year. We at Warhorse Studios were preparing the release of the Kingdom Come: Deliverance Royal Edition on PlayStation and Xbox. But someone most likely ticked the wrong box in Japan. And it looked like it’s going to be released on Switch as well … Of course, by that time there was nothing existing like that. We were not even thinking of the possibility that Kingdom Come: Deliverance could go on the Switch.

So how did this lead to the Switch release for Kingdom Come Deliverance?

It leads to it thanks to the information or misinformation leaking on Social Media. A port to the Switch was seemingly in demand and the buzz for the release was high. And Stolz-Zwilling added further:

For those not sure what this game is about it’s a medieval action RPG in the style of Skyrim and The Witcher 3. Have a look at the Royal Edition trailer for the original release. This version includes all the DLC so we can assume will be the version included for the Switch.

Bloodborne on PS5 Still Has A Disappointing Locked Framerate