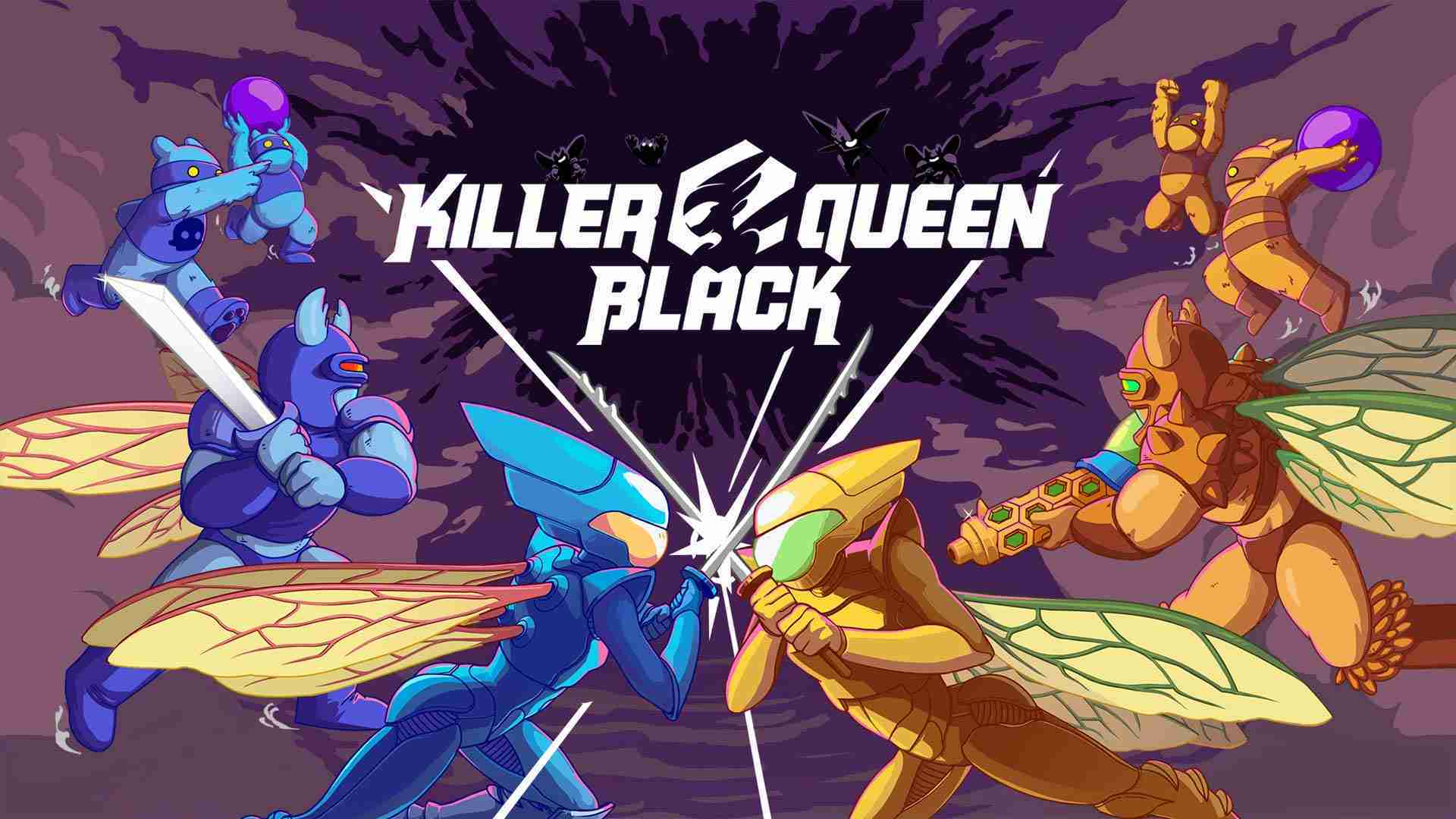 We’re happy to bring Killer Queen Black to Xbox Game Pass and expand our community even further, thanks to cross-platform supportOur game’s arcade-inspired nature thrives when new players get to learn the ins and outs of everything, from how to fly like a champ to how to pull off sneaky Snail Victories.

Thinking  beyond fast reflexes and keen tactics, Killer Queen Black encourages communication. Players will be able to gather friends locally or on Xbox Live to form two teams of four. Play in private matches with friends only or join matchmaking to test those Queen skills around the world.

Shroud’s Return to Streaming on Twitch!