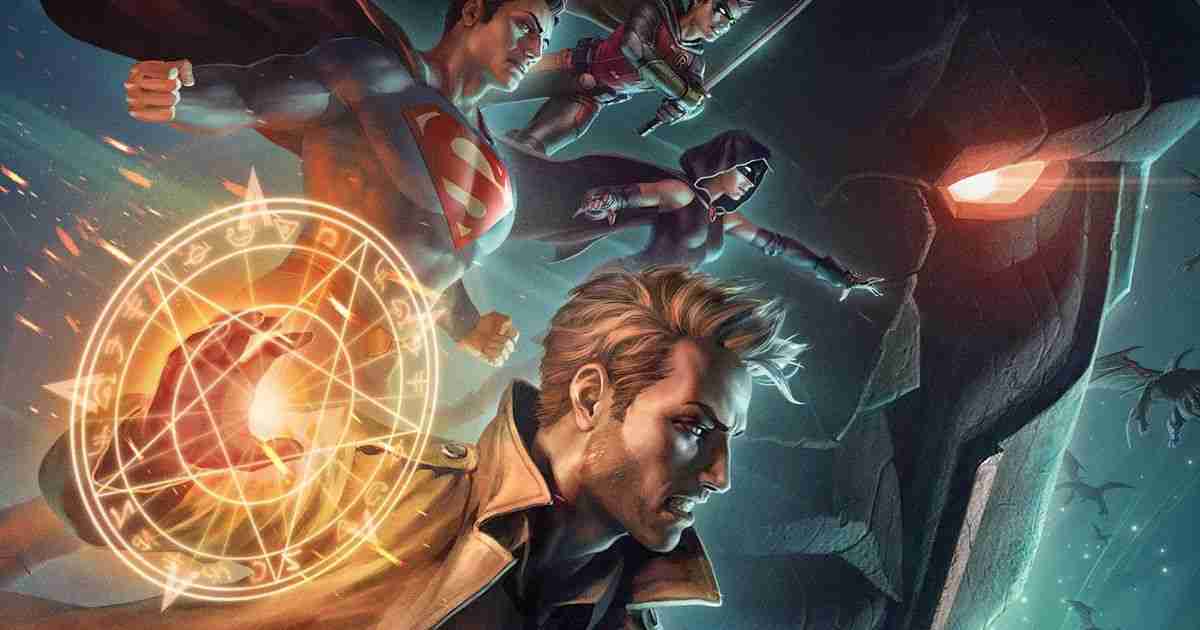 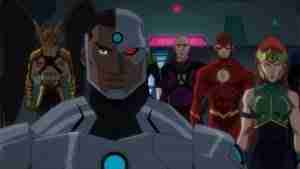 The movie opens with Superman talking to the Justice League, going over the plan to attack Apokolips. The Teen Titans are watching Superman’s plan through a broadcast at Titan Tower. Seeing the Teen Titans is cool because we see all the regulars Nightwing, Starfire, Damian Wayne, Raven, Beastboy, Superboy, and we get to see two new members Kid Flash and Wonder Girl. Both teams headed to Apokolips, thinking they were ready for war, but they were wrong because Darkseid had a better game plan. After a two-year time skip, we see that Darkseid has won.

John Constantine is the savior, and there is no way things turn around without his involvement. The Occult detective is the real hero of this movie. Without giving too much away, a powerless Superman and Raven have to go to John Constantine to get help. Reluctant at first because of what happened the first time they went to Apokolips, he joins them.

Darkseid is. As fans of DC Comics, we’ve seen that phrase before, and yes, in this movie, Darkseid is. We got a brief showing of Darkseid in Justice League War, but in this film, he came with it. If you grew up watching Superman the animated series and remember the episodes of Darkseid, that’s the Darkseid we get in this movie. In the opening paragraph, I say Darkseid has a better game plan because he accomplishes defeating the combined teams. It’s not that he just beats them; it’s the results that are shown after the two year time skip. I was excited when Ava DuVernay and Tom King stated they were working on New Gods because it would include a live-action Darkseid. If a live-action Darkseid can top this animated version, then Darkseid is, and Darkseid will be awesome.

Justice League Dark Apokolips War has plenty of great moments. If you read Darkseid War, then seeing Batman sitting in the Mobius Chair will bring you joy. Damian Wayne became the leader of the League Of Assassins and tried to resurrect Nightwing using the Lazarus pit, but it doesn’t work out how he had hoped. Darkseid wrecks Oa home of the Green Lanterns, and in that moment, you think there is some hope, but no Darkseid crushes that hope. Wonder Woman gets into a fight with Etrigan that is cool because it’s a good sword fight. The Bat Family Batwoman, Batgirl, and Batwing fight together, and Swap Thing makes an appearance.

In the end, it is a superhero movie. I guess you can say good prevails over evil, but looking at it, did the heroes win? I enjoyed this movie, and it’s moved into my top DC Comics animated films. The movie can be purchased anywhere movies can be bought, and I feel like it was twenty dollars well spent. Hopefully, Warner Bros focuses on animated films because they have consistently put out good animated movies.

I am looking forward to what happens next with the DC  Animated universe. It seems the next set of animated films will probably be from “rebirth” continuity and moving out of “new 52.”Be sure to visit the DC Comics website check it out look at comics and information from your favorite superheroes. 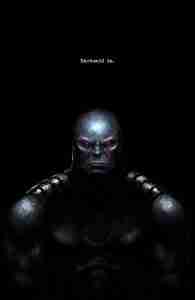