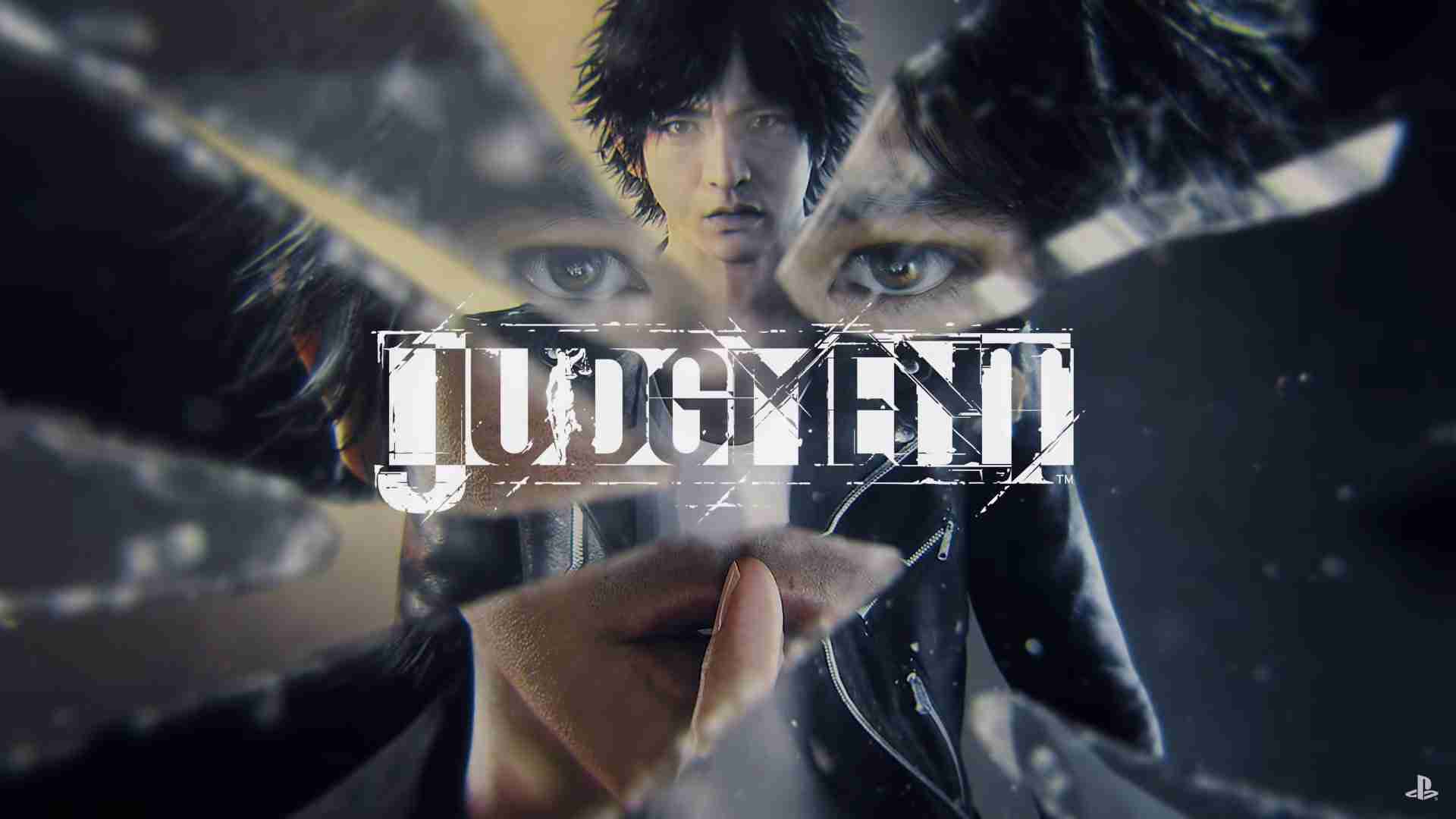 Sega and developer Ryu Ga Gotoku Studio have announced that they will be bringing Judgment to more platforms. Per Gematus Judgment will be headed to the Xbox Series X|S, PlayStation 5, and Google Stadia. The big news is to see Judgment coming to Xbox Series X. A welcomed surprise for Xbox gamers.

Judgment originally released on PlayStation 4 in December 2018 in Japan and June 2019 worldwide. After bypassing the Xbox, like most games from Japan, Judgment follows the Yakuza series by heading to the Xbox platform.

In addition to improved visuals, players can expect to experience 60 frames per second and improved load times. Judgment for Xbox Series X|S & PS5 will be available on April 23 for $39.99.