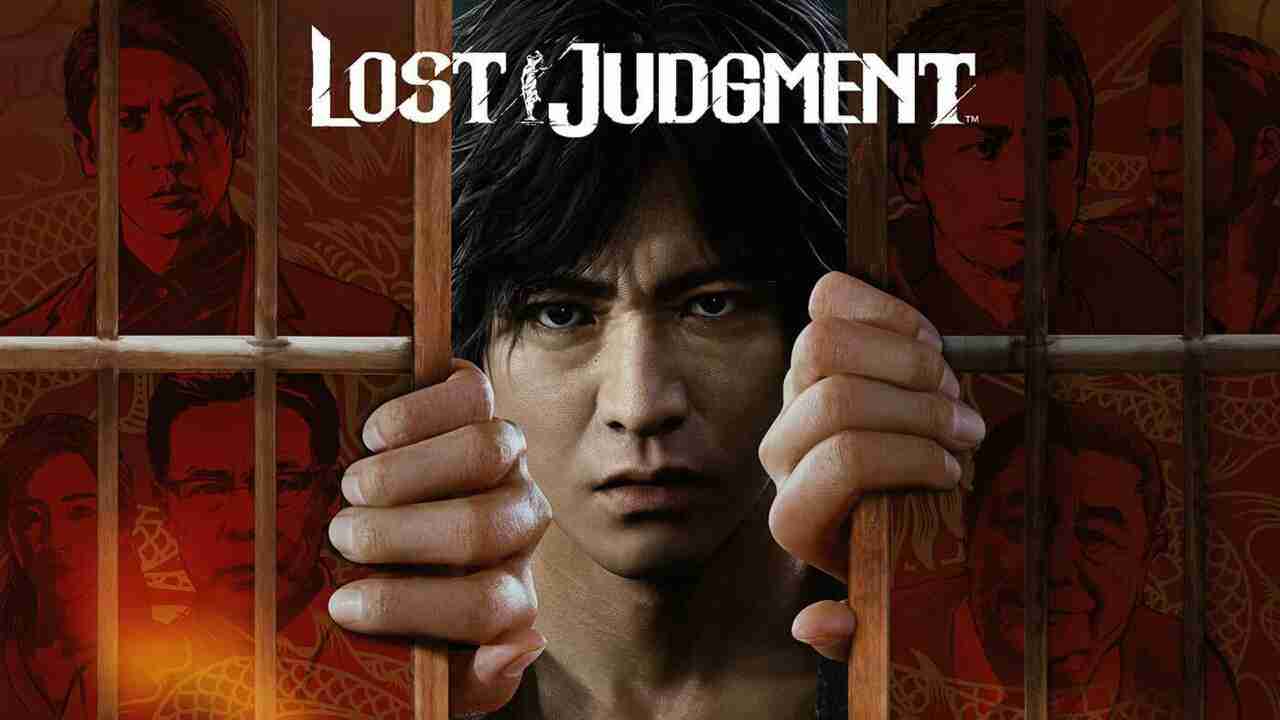 It’s no secret that the Yakuza franchise from RGG Studios and SEGA have become a massive success in recent years. And with the level of details and sequels it’s hard to deny their output. Their crime/detective noir style spinoff Judgement, also known as Judge’s eyes in Japan, had been massively popular. From its detective-style crime scene investigations, to it’s intense interrogations scenes Judgement was the perfect counter to Yakuza. However, since it’s launch many weren’t certain if the game would continue. But that all changed on May 7th, thanks to their #JudgementDay countdown to announce that Judgement will receive a sequel.

The announcement campaign itself was a massive success with a week of teasing snippets of scenes, only for those scene to be a part of the announcement trailer. The trailer itself shows a much darker side of the law as Yagami and crew are pushed to the limits. The whole Five-minute trailer which you can watch down below has a lot to show.

Alongside the trailer came a launch date of September 24th as a global launch on both Playstation consoles and Xbox consoles. This marks a full global launch of a game from the Yakuza series and will be their focus going forward.

For those that are interested in seeing all the information that was released on the sequel, you can check it out on Sega’s Official YouTube channel where they streamed the event. The care that went into this event show’s to fans new and old, that the Yakuziverse (Yakuza Universe) is expanding. With the news that Judgement will receive a sequel the future of Nagoshi-san and RGG’s expanding universe is looking bright.

Hey guys hope you enjoy my thoughts and breakdowns in the articles above. If you wish to keep up with all my shenanigans, you can follow me on all my social media: Twitter, Facebook, Instagram, Twitch, & Glimesh.