Sons Of The Forest Release Information Confirmed Xbox 360 Marketplace Titles To Be Removed Fntastic Forced To Delay The Day Before Discord Available For Beta Users On PlayStation 5 Primal Omen To Carry On The Dino Crisis Mantle
That’s right the smash hit from the PlayStation Journey is on Steam Today!! Developed by thatgamecompany and published by Annapurna Interactive Explore the ancient, mysterious world of Journey as you soar above ruins and glide across sands to discover its secrets. Play alone or in the company of a fellow traveler and explore its vast world together. Featuring stunning visuals and a Grammy-nominated musical score, Journey delivers a breathtaking experience like no other. 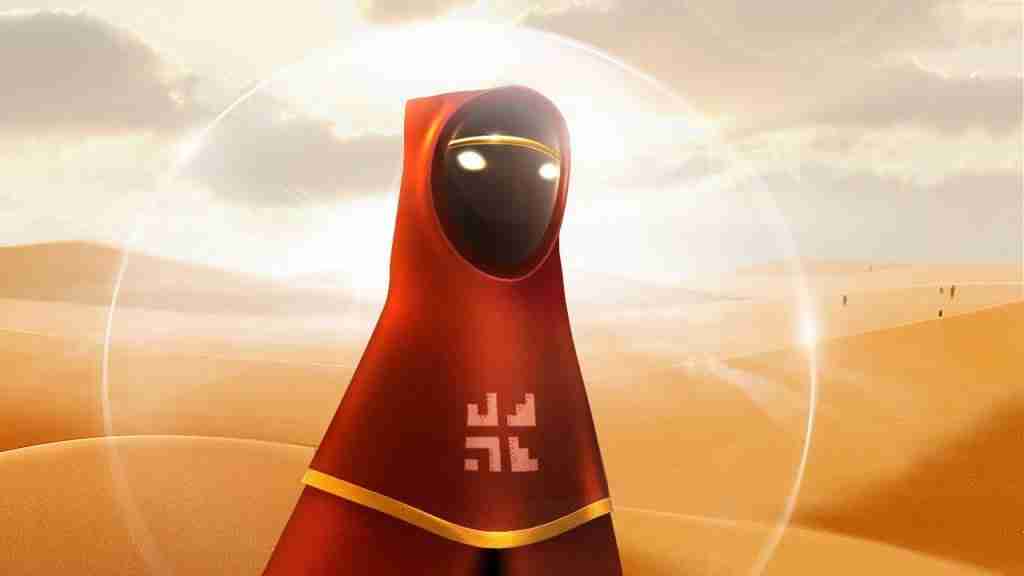 Original released back in 2012 on the PS3 and re-released on PS4 Journey has now made it’s way to Steam. Often labeled as the 5th best PS3 game of all time it is another in a list of Playstation games coming to PC. Journey has gone on to received critical and commercial success worldwide. After its release, it became the fastest-selling game to date on PlayStation Store in both North America and Europe. The game releases today on steam be sure to give this game a try it’s a good length, sounds beautiful, and looks stunning. You’ll make memories that will last a lifetime no matter if you play solo or with others. 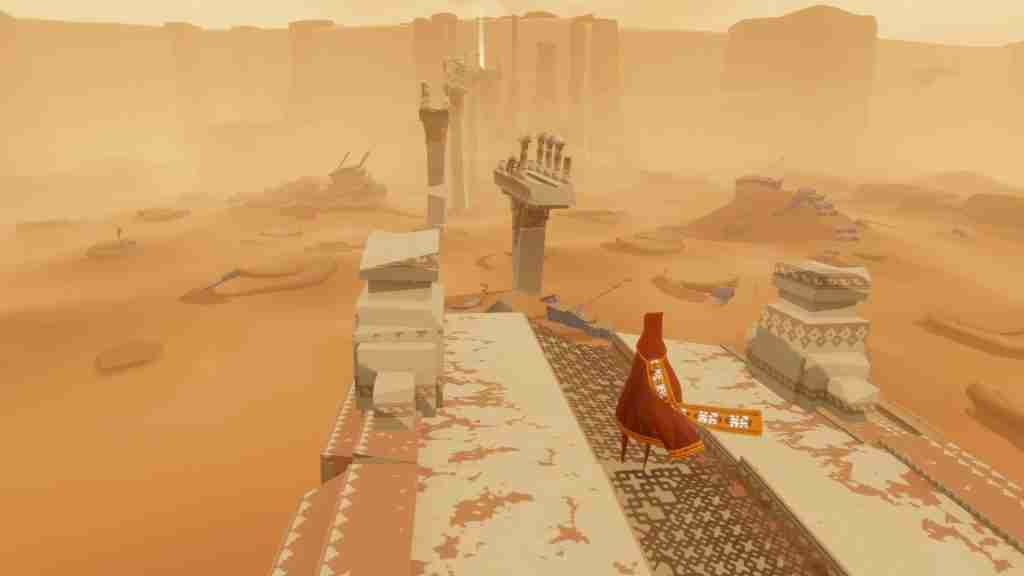 The Last Of Us PC Release Hit With A Delay