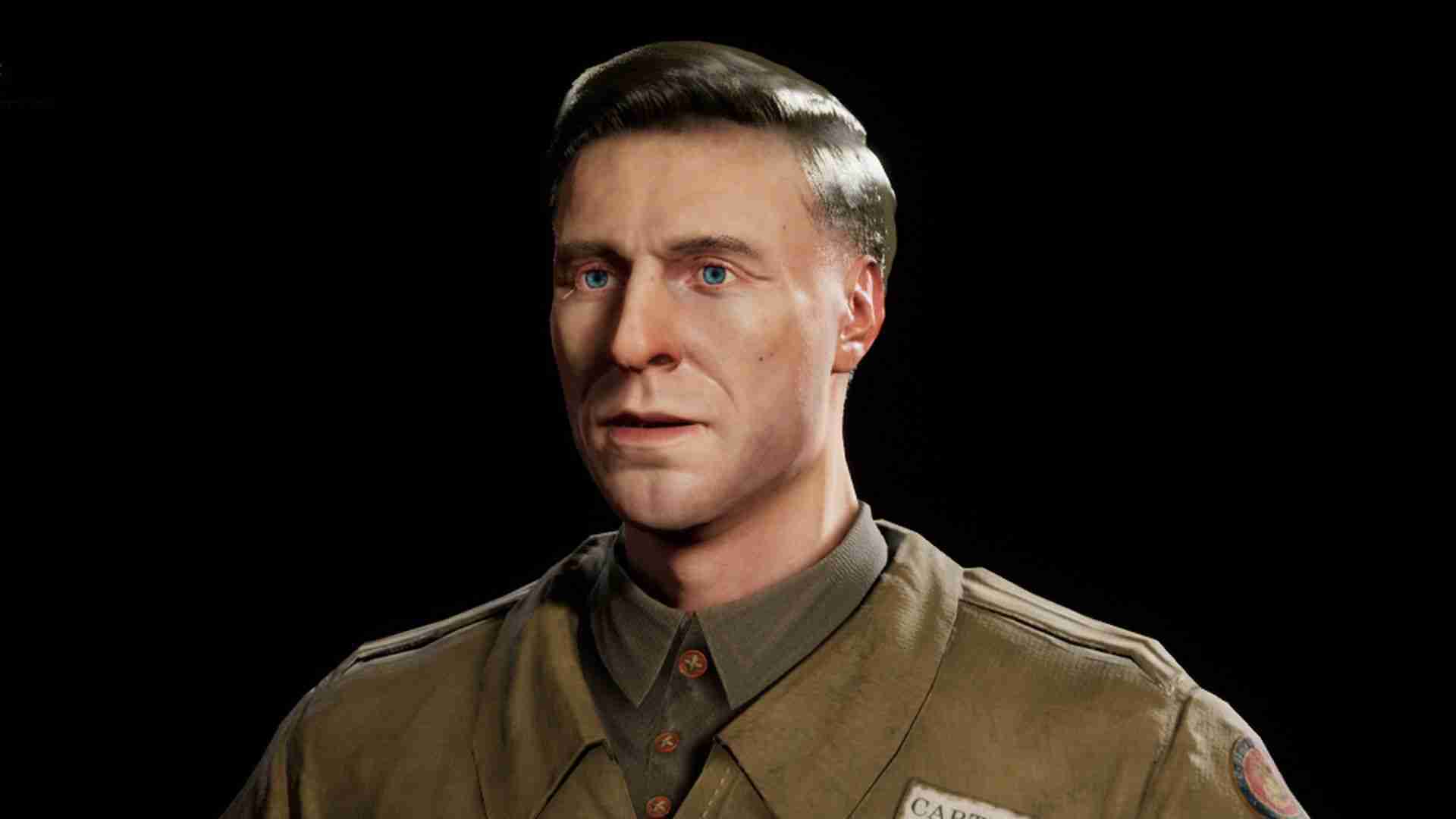 The classic sci-fi legend John Carter is now making his way to video games thanks to developer Tanglewood Games. John Carter: Warlord of Mars will be a first-person action-adventure game. Also, a Kickstarter campaign will launch on April 19th for the upcoming title. A creation of Edgar Rice Burroughs and now managed by Edgar Rice Burroughs, Inc.. Moreover, the story of John Carter of Mars inspired people such as Carl Sagan, Ray Bradbury, and even George Lucas. John Carter’s legendary tale is now merging with state-of-the-art gaming technology with plans to release on PC and console.

The story setting for the upcoming title will take place at the end of World War II. John Carter will be on a mission to stop Hitler’s secret project, General Hans Kammler. The new tech that Kammler is working on ends up transporting John Carter to Mars.

“In many ways, John Carter is the original fantasy action hero, thrilling readers and fans well before the likes of Flash Gordon, Superman and Luke Skywalker. Most superheroes have already made their transition into the gaming world; it is high time that John Carter makes his debut….”

Published by FNCPR and developed by Unreal experts at Tanglewood Games, John Carter: Warlord of Mars has no official release date yet. Although, the Kickstarter campaign will go live on April 19th, 2021.