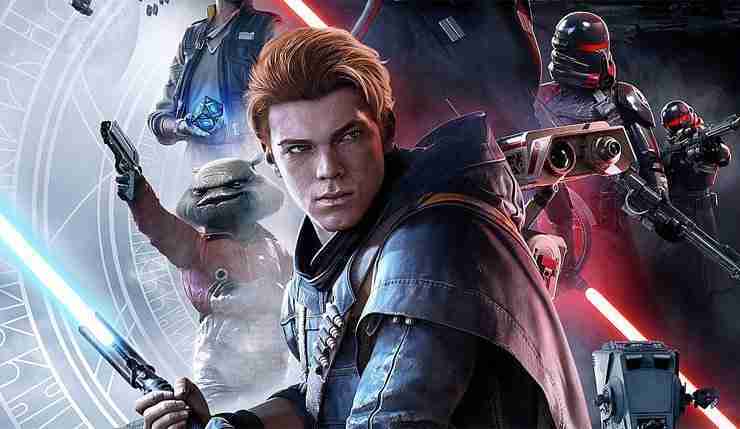 The E3 period is back and this year with Summer Games Fest has gone digital. Already we have seen a release date for Elden Ring and the director’s cut for Death Stranding revealed. One surprise drop came from EA who are doing their EA Play presentation later on this month. Star Wars: Jedi Fallen Order received its previously announced upgrade for PlayStation 5 and Xbox Series X/S.

It will be available to buy as a native version for $39.99 but if you own the game already the upgrade is free. However, if you have a physical copy and have a digital console you need to contact EA. Full details on this and other information on the free upgrade can be found on the website.

The upgrade is listed to include the following improvements:

The graphical modes offer the following:

Though for those on Xbox Series S the performance is locked at 1080p/60FPS. This means you won’t be able to toggle performance mode on or off.

What about my saved game?

If you already have a saved game you can transfer your save file over from last gen to the new consoles version.

If you’re on Xbox Series X and S, the process is easy as it just gets your saved game data from the  cloud storage or on your console of its present

PS5 isn’t as straight forward as has become similar with other upgrades. First step is transfer the PS4 saved data to the PS5.  Next you have a “import PS4 system save data” prompt on the start-up screen. You need to select this.

What about all my trophies and achievements?

If you unlocked them last gen they transfer over, as long as you transfer your save file over.

Xbox Games With Gold October 2021 Have Been Announced