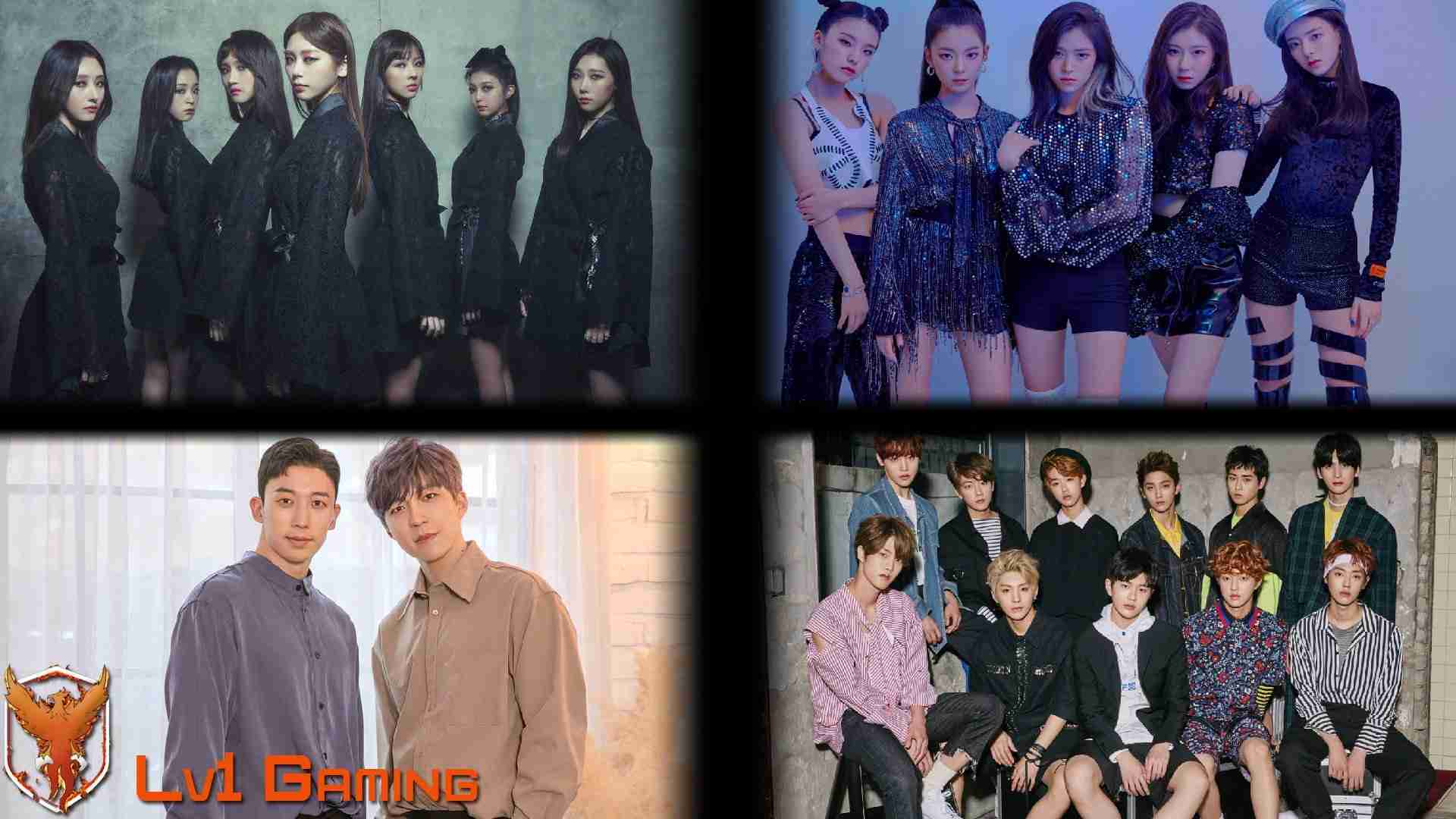 The K-pop industry moves fast and sometimes it’s hard to keep track of all the comebacks out there. In this Part 2 article, we will dive into the 2021 January K-pop Comebacks already out and coming very soon. If I missed any let me know in the comments section below and stay tuned for more from Lv1 Gaming!

The 2020 debut group CRAVITY dives headfirst into the new year with their comeback mini-album “SEASON 3 HIDEOUT: BE OUR VOICE.” Watch the video for the cheering guide the “My Turn” and tell me what you think in the comments section below.

Cherry Bullet has graced us with a comeback with the mini-album “Cherry Rush.” What’s your favorite Cherry Bullet song ever? Are you excited for this comeback?

SATURDAY the SD Entertainment girl group will be releasing their 5th single album “Only You” on Jan 22.

ITZY will share their “Not Shy (English Ver.)” album on January 22. The album will contain official English versions of all their title tracks so far. What’s your favorite ITZY song?

The ambassadors for “Korea Scout Association” for 2018 Golden Child returns to us on January 25. They start off the new year with their new mini album “YES.” Watch the jacket making video part 1 below and let me know what you think in the comments section below!

U-KISS’s Soohyun and Hoon release their first unit song “I Wish” the Korean Version on January 27th. Additionally, the Japanese version will be released on February 24th as well.

IU reveals the pre-release single “Celebrity” on January 27 ahead of her upcoming fifth full album. It was hinted that the new song will be a cheerful pop song with energetic vibes.

HyunA of former Wonder Girls and 4Minute fame is planned to make a comeback on January 28. “I’m Not Cool” will be her seventh mini-album and first comeback since 2019’s Flower Shower.

Stay tuned for more from Lv1 Gaming. From gaming, anime, and movies to music we have all you need! What other January K-pop Comebacks are you looking forward to? January is full of comebacks from various groups. What group are you most excited to see comeback not releasing in January?