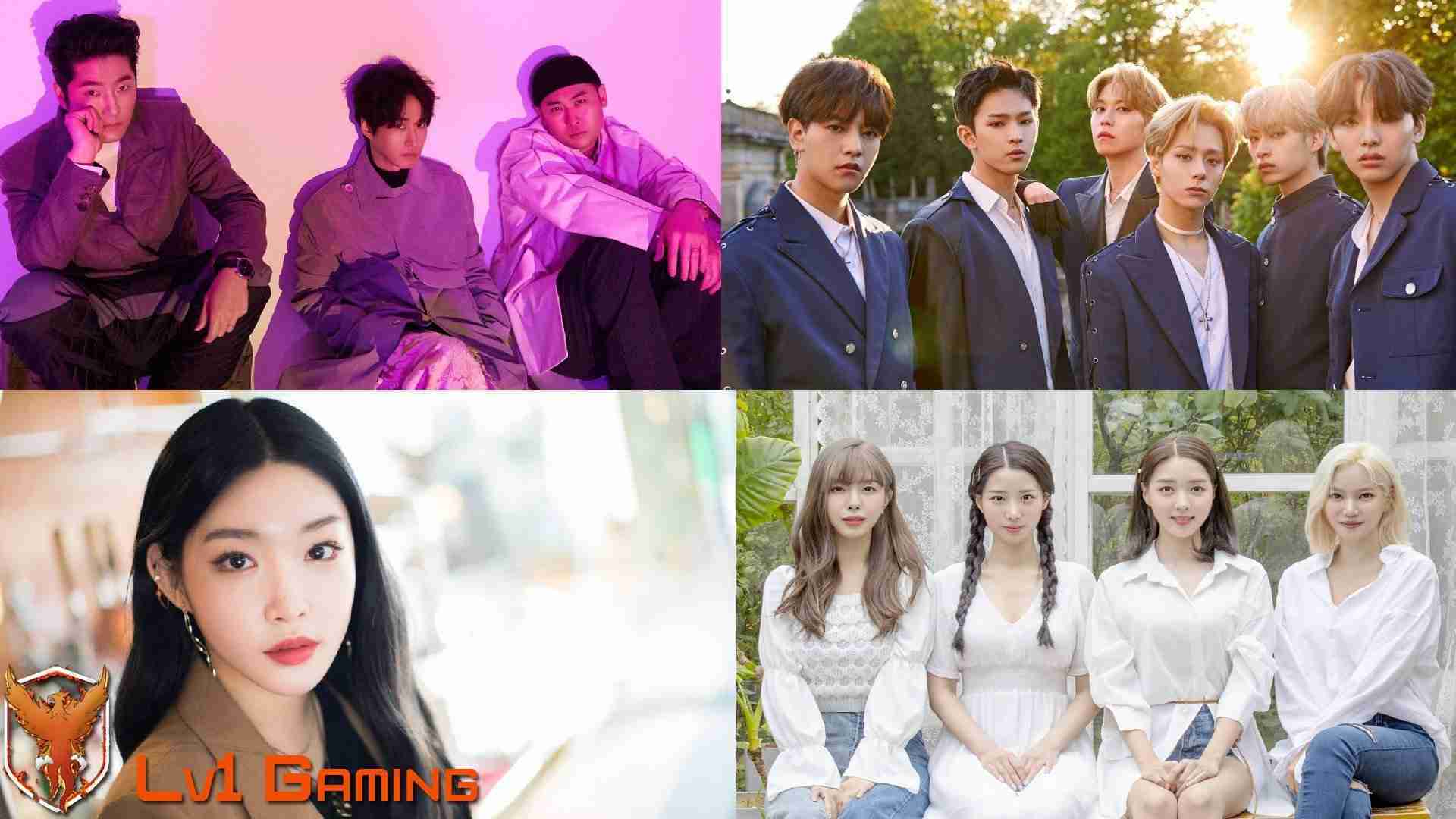 The K-pop industry moves fast and sometimes it’s hard to keep track of all the comebacks out there. In this Part 1 article, we will dive into the 2021 January K-pop Comebacks already out. If I missed any let me know in the comments section below and stay tuned for more parts from Lv1 Gaming!

Epik High has finally released part one of their much anticipated 10th full album. Epik High Is Here is available now for streaming. Additionally, check out YouTube for the music videos below is Rosario ft. CL and Zico. Let me know what you think of this comeback and song in the comments below!

TVXQ’s Yunho has made an emotional and powerful comeback with a 6 track mini-album called “NOIR.” He accompanied the album launch with a music video for the title track “Thank U”

AB6IX has also joined the recent comeback list with “SALUTE: A NEW HOPE“. This album is a repackage of their third mini-album “SALUTE.” Watch the video for Stay Young below. Let me know in the comments what you think about the repackaging of an album.

Chungha has shared with us her pre-release track “X”. She is gearing up for the release of her first studio album “Querencia” later in February. Let me know what you think of this song in the comments below! Are you excited for her comeback? What’s your favorite Chungha Song?

ONEUS has returned to us with their first full album “DEVIL”. The Rainbow Bridge World or RBW group released their EP Light Us back in 2019. Below is a video for the leading single on the 11 track album DEVIL titled No Diggity.

BerryGood has made a comeback with their fourth mini-album “Undying Love.” Back in November, they dropped the digital single “Accio” as a quartet. That single will also be included in the Undying Love album. Watch the video for Time for Me below and let me know what you think.

Stay tuned for more from Lv1 Gaming. From gaming, anime, and movies to music we have all you need! What other January K-pop Comebacks are you looking forward to? January is full of comebacks from various groups. What group are you most excited to see comeback not releasing in January?