An April Comeback Has Been Announced For ITZY 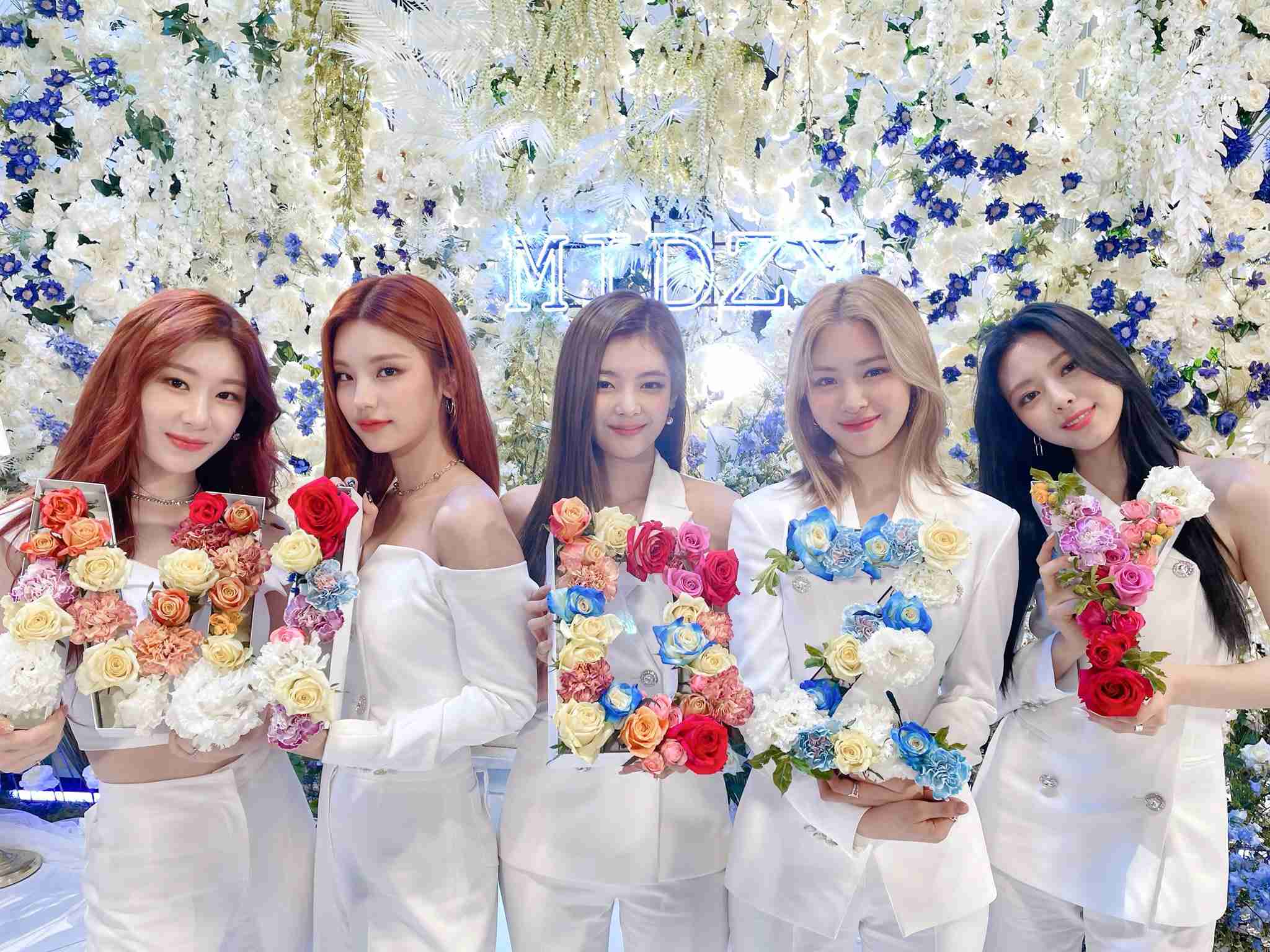 On March 22 at 12 PM KST, The official ITZY Twitter announced a comeback. Planned for April 30th Midzy’s were given the first look at the “Guess Who” poster. In addition, a pre-order link was also dropped.

Previously ITZY made a comeback in August 2020 with the EP ‘Not Shy’, with the lead single of the same name. In January 2021, the talented group released their debut English EP, Not Shy. The English EP included English versions of their most popular hits like Dalla Dalla, Icy and more.

ITZY is a 5 member girl group under JYP Entertainment. They debut under the company back in 2019 with their single album IT’z DIFFERENT. Their upcoming album in April will mark their first comeback in over 8 months.

In a recent sit down with Forbes, ITZY members Yeji, Lia, Ryujin, Chaeryeong and Yuna expressed the excitement to show what they had in store for their fans.

“For our upcoming new project, we’re preparing to show a different style that we’ve never tried before,” said the group’s leader Yeji. “It’s kind of a challenge for us, so I’m kind of nervous but excited for our fans to see this new version of ITZY at the same time.”

Are you excited for an ITZY April Comeback? What is your favourite ITZY song? Let me know more in the comments section below. Stay tuned for more music news for Lv1 Gaming.

Top 5 Things That Make Me Happy