Is The Scott Pilgrim Video Game Being Re-Released? 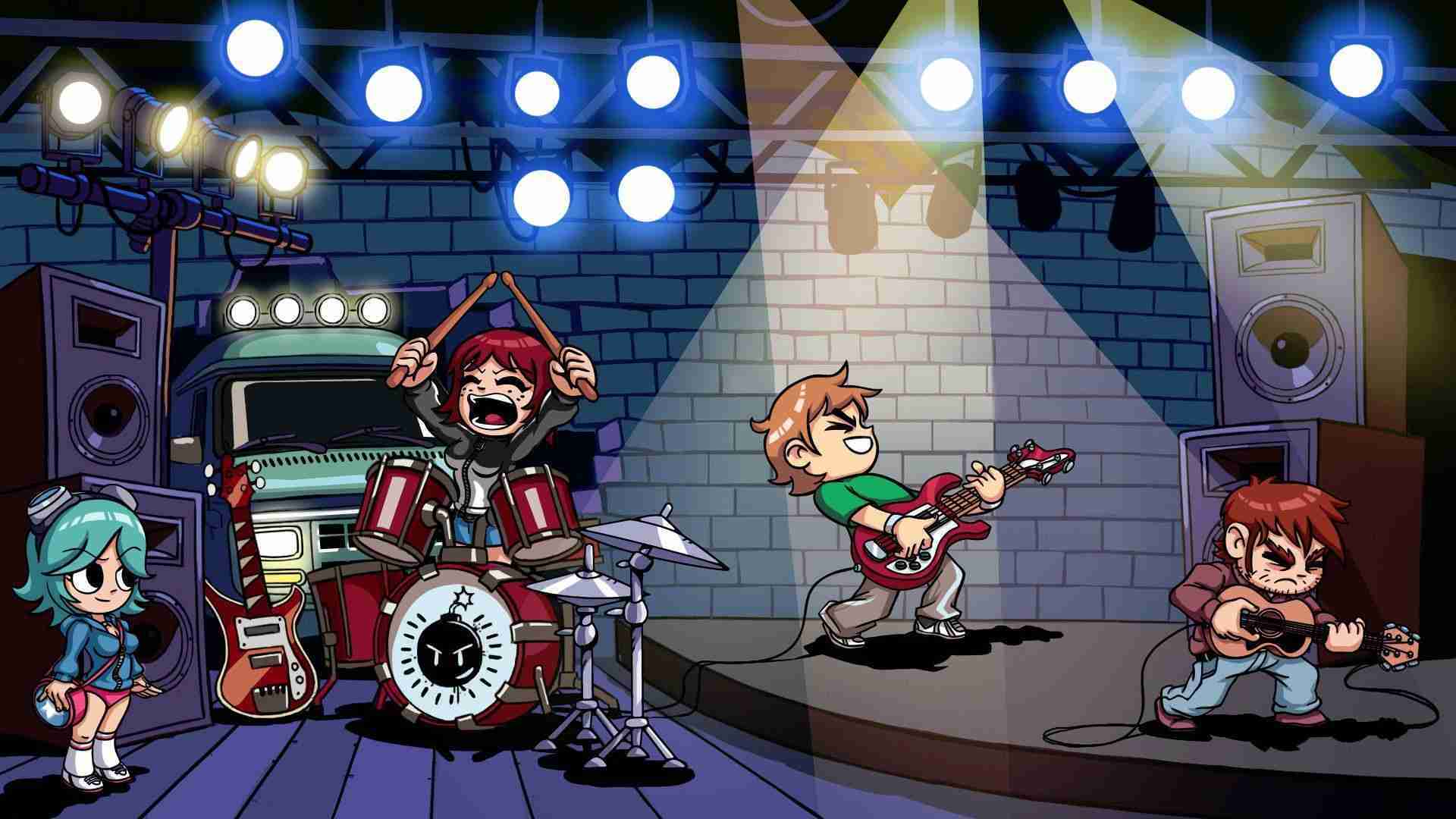 In a shocking twist, Scott Pilgrim vs the World is coming back! Well, at least in theatres but the game is being teased. Today on twitter Edgar Wright, Director of the film, announced that the movie will be re-released in theatres.

If you thought watching Scott Pilgrim from home was great, wait until it's back @DolbyCinema, only in theatres! #DolbyVision #DolbyAtmos #ScottPilgrim #WatchWithTheAcademy 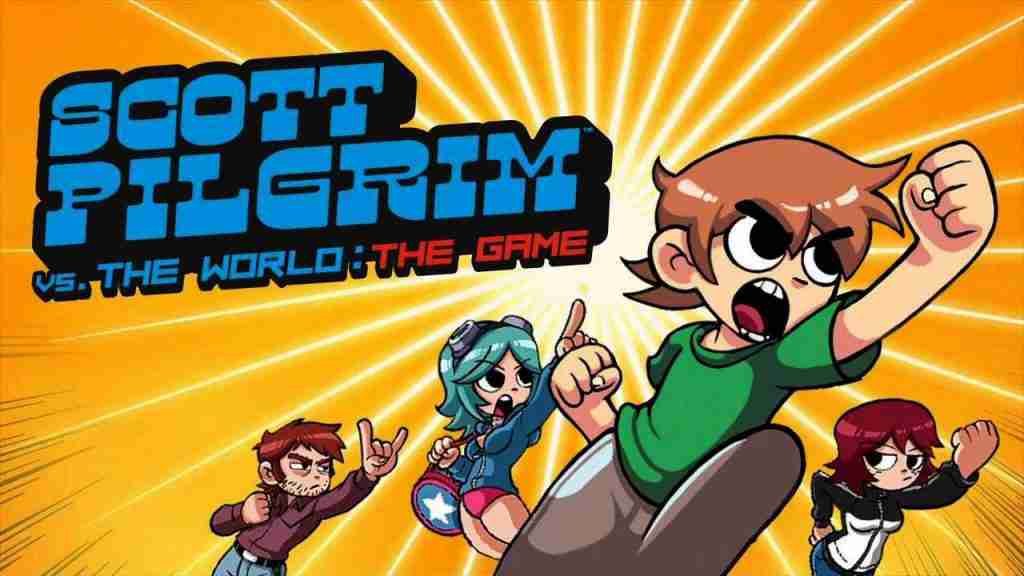 Obviously when Scott Pilgrim is trending you immediately think of the game that released last gen. Many fans of the title have prayed for it to be released again on consoles. Well, maybe that will be a possibility. One fan on Twitter randomly tweeted with the hashtag #BringbackScottPilgramGame. Which to a shock prompted a response from Ubisoft, who published the title.

This may quite possibly be nothing. However, for those who really want their hands on this game again this subtle tease means everything. Have you played Scott Pilgrim vs. The World game? Do you think Ubisoft is just playing coy? Let us know in the comments section below! Stay tuned for more from the Lv1 Gaming Team!