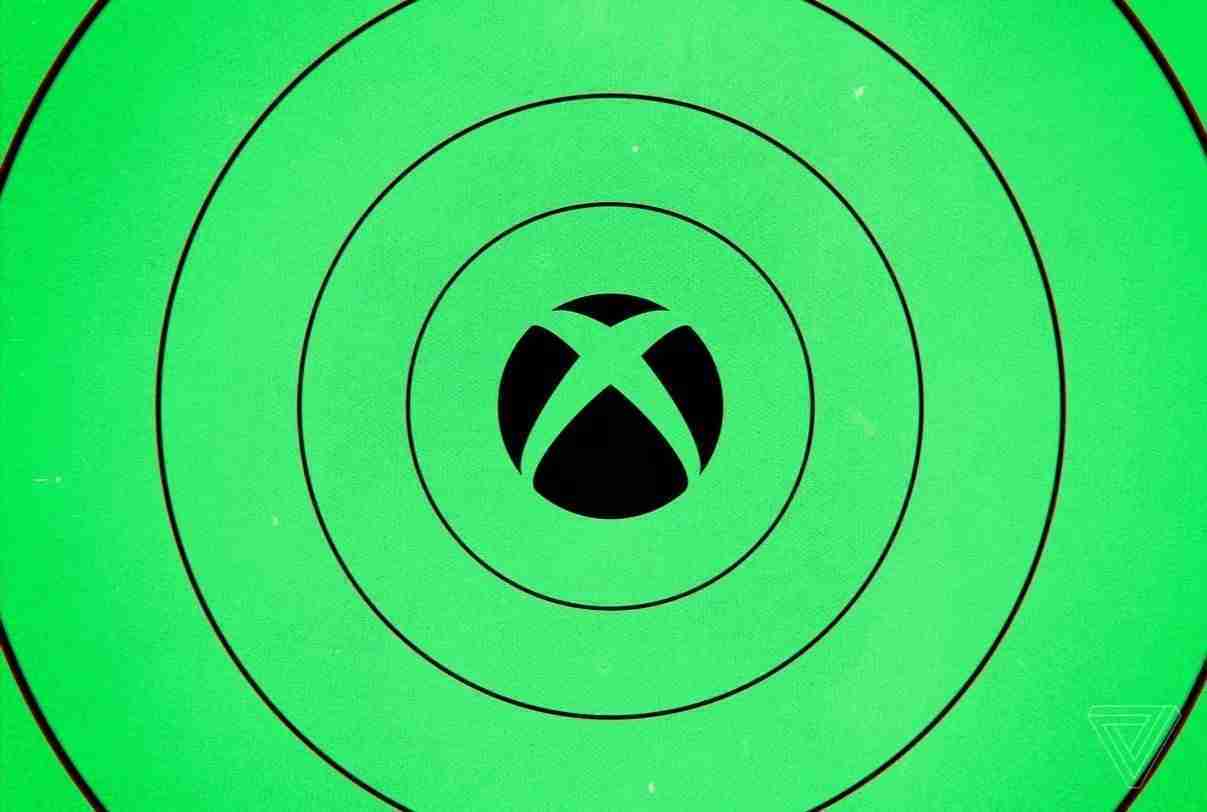 According to a post on Twitter, the Series X is not the only console Microsoft are launching this holiday. The potential second console is the much rumoured, cheaper and less powerful system with the codename Lockhart.

This second unit is supposed to be similar to the Series X in terms of what is improved over current gen hardware but priced lower with a rumoured 1080p or 1440p resolution.

The Project Scarlett was the codename given by Microsoft on the reveal of the Series X long before it got officially named at last years Games Awards.

Prior to this rumours circulated of two Xbox systems with the codenames Anaconda and Lockhart.

Tom Warren of The Verge asked, as since we know the Series X will have the anaconda etched onto the motherboard what will Lockhart have, as this other system was never publicly mentioned by Microsoft.

an Anaconda snake is etched into the Xbox Series X mainboard, so what's going to be eteched into Lockhart? pic.twitter.com/cV7oXoDZmO

Thanks to the leaked document in the tweet we see a mention of a Lockhart profiling mode as well as mention of Project Scarlett consoles.

Thanks to the following tweet we can also see the Lockhart codename is also found in the operating system for Xbox One.

Further mentions for Lockhart are scattered throughout the Xbox One OS – including the development tools and more. Raises interest given @XB1_HexDecimal's information. pic.twitter.com/sLFmp3XTi5

Also when trademarking the system they put the trademark on the branding for Xbox Series, could we expect more than 1 system this year such as Lockhart being the rumoured Xbox Series X or even a digital only system to rival the PS5 digital unit.  Expect more in the July Xbox 20/20 event when we are expecting to hear more on the new 1st Party titles at least.

Amazon Digital Xbox Game Sale Going On Now: Save Up To 83% Off